Nature Knows Best: How Working With Wetlands Can Reduce Flood Risks in Cities 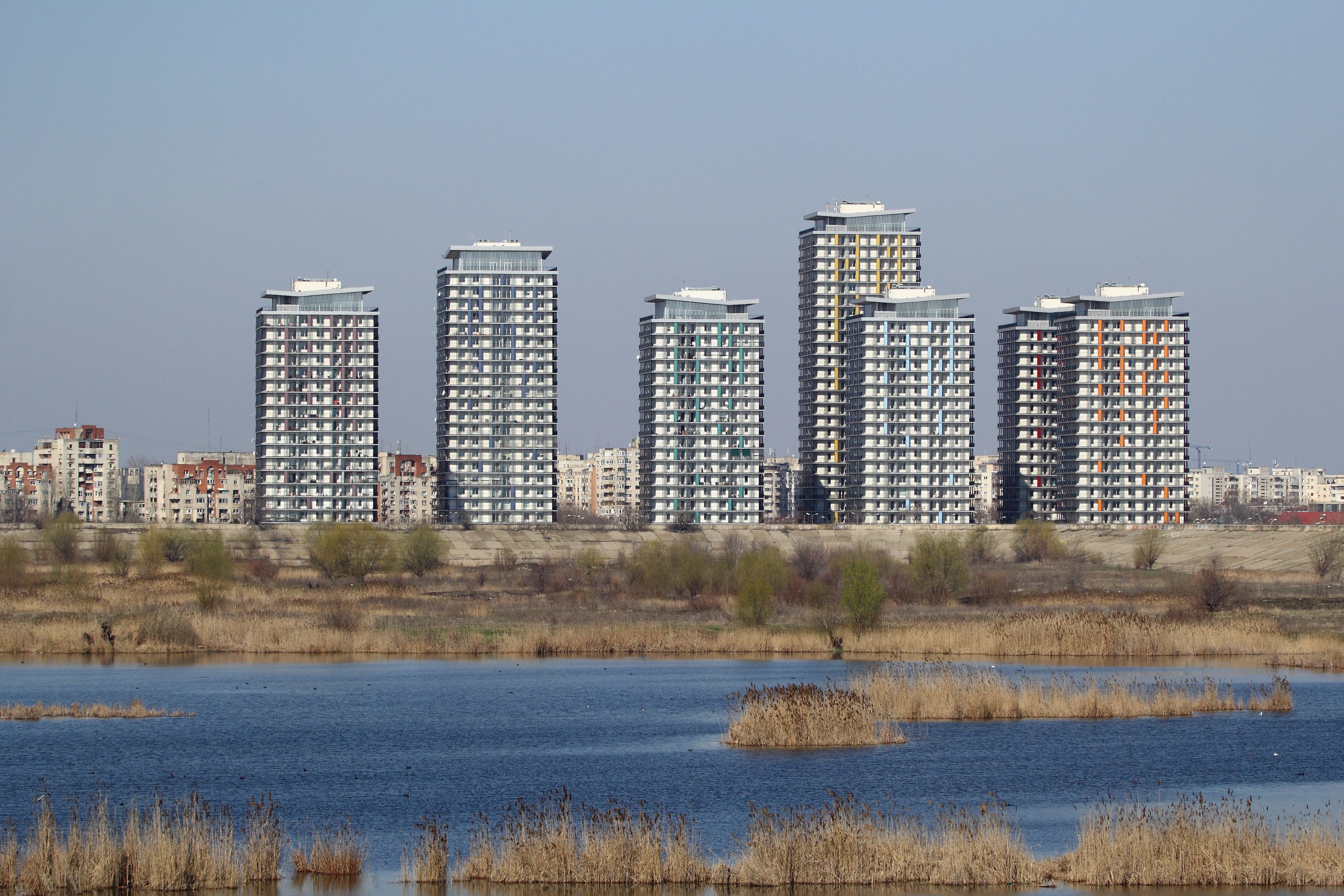 “This week, the rising waters of the Seine caused a partial closure of the Louvre in Paris and flooded social media with yet more photographs of boats sailing along inundated city streets. Last year, massive floods in cities in Bangladesh, India and Nepal had a far more tragic impact, killing 1,300 people and affecting 45 million, while a “1,000-year flood” soaked Houston in Texas.

These events highlight a challenge that is becoming more obvious with each urban inundation: cities around the world are at risk from flooding and, with climate change and continued development, that risk is growing.

Floods are among the most costly natural disasters worldwide. In recent years, annual global damages have ranged between US$30–60 billion (2017 will be far higher when the final numbers are tallied), while floods displaced more than 100 million people between 2008 and 2014 alone. There is strong
evidence that, in a warming world, destructive floods will become more common and intense, and affect the lives of even more people. Furthermore, nearly half of all urban development between today and 2030 will occur in areas with elevated risks of flooding. That’s an additional 500,000 square kilometres of urban development — more than 300 Houstons — that will be at risk of generating more of the catastrophic scenes we have witnessed in the past six months.

Without significant investments to reduce risk, flood damage to coastal cities alone will increase to an unacceptably high one trillion dollars per year by 2050, according to a recent study led by a World Bank economist…”