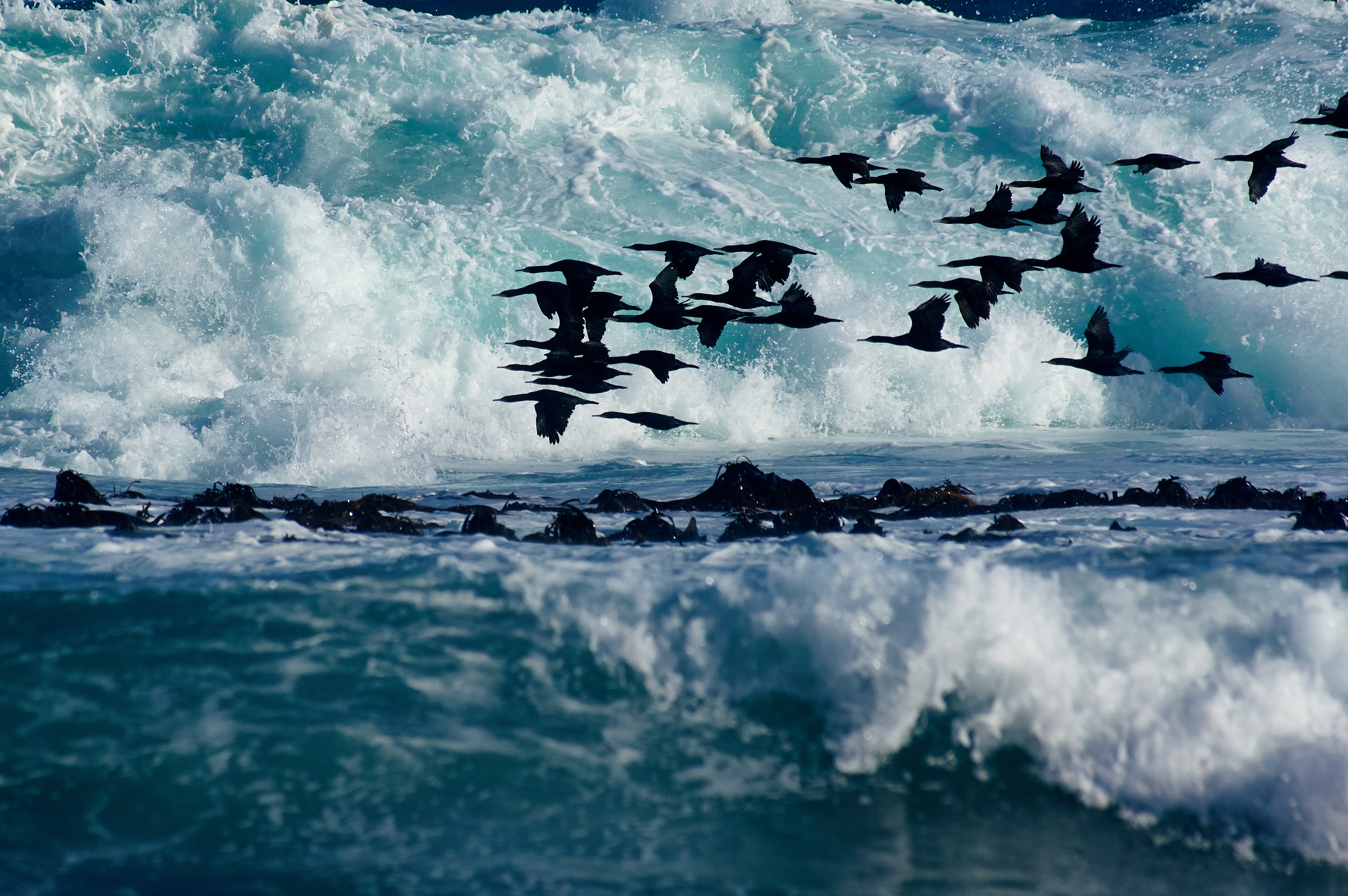 This article was originally published on BBC.

“Scientists and government officials meet this week in Paris to finalise a key assessment on humanity’s relationship with nature. The Intergovernmental Panel for Biodiversity and Ecosystem Services, or IPBES, will issue the first report of this type since 2005.

It will detail the past losses and future prospects for nature and humans. One author says the report will highlight the “social and ecological emergency” the world is now facing.

From Monday some of the world’s leading researchers in the field of biodiversity will meet in the French capital to work through the details of their report with representatives from 132 governments. Their conclusions, known as a Summary for Policymakers, will then be published on 6 May.

“I would say that this is the most comprehensive assessment on the state of nature and humanity’s place in it,” said Prof Sir Robert Watson, who chairs IPBES. “It is the first intergovernmental assessment – this is much more powerful in my view, it means that governments are fully involved.”…”

Ocean Acidification ‘Could Have Consequences for Millions’ ›