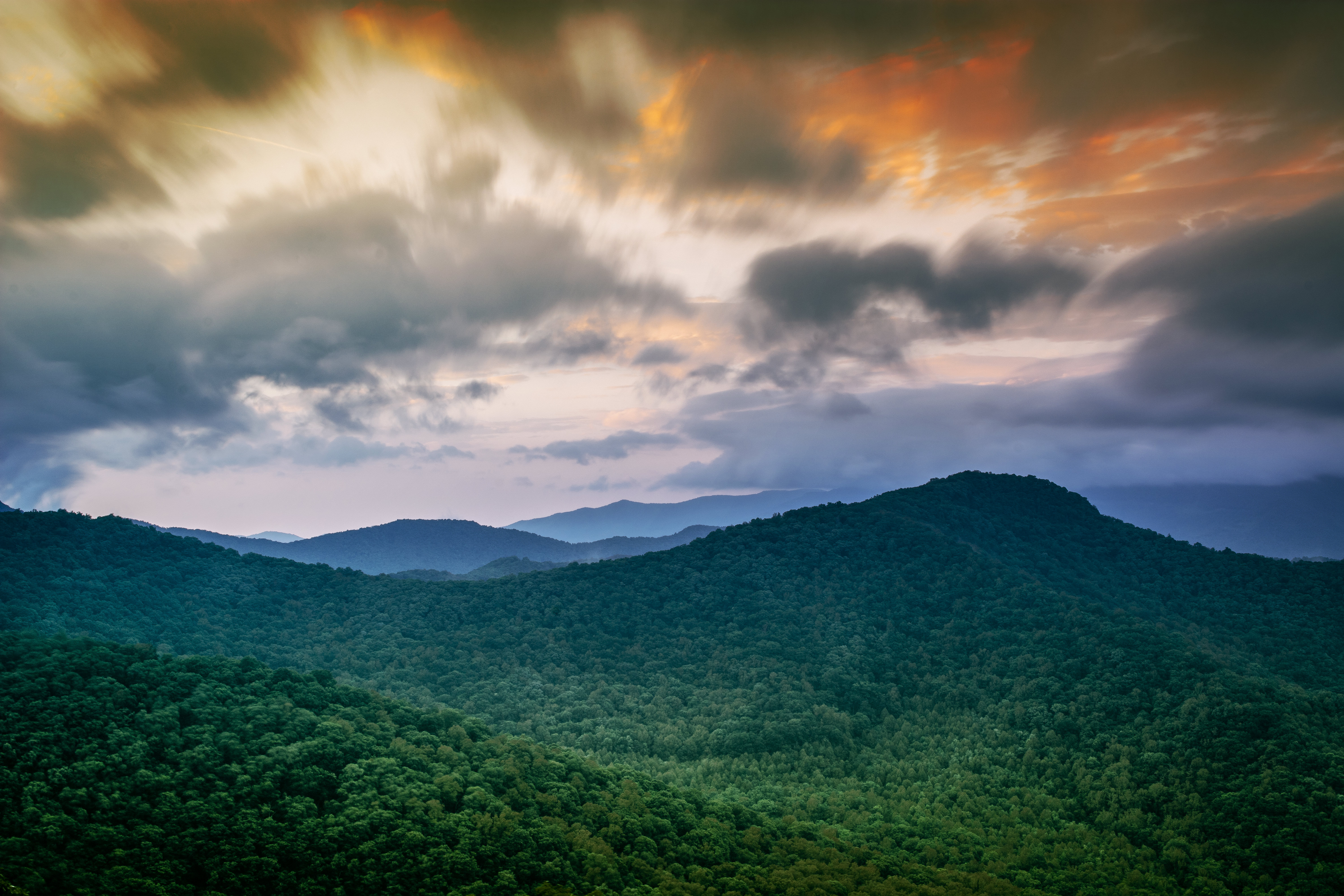 “Unbroken tracts of forests connect soaring tropical glaciers in the center of the island to beautiful beaches ringing its coastline. Birds of Paradise, seen nowhere else on Earth except this region, inhabit these forests. So do hundreds of different tribes with entirely distinct languages, making this the most linguistically diverse area in the world.

That’s what I experienced earlier this month when I traveled to Papua, a province of Indonesia just south of the equator. Rarely have I seen so much forestland in one region of the world. Forests blanket almost 80 percent of the province, which is nearly the size of Montana.

The province is committed to ensuring that forests continue to thrive at a large scale. It recently committed to at least 70 percent of the province remaining under forest cover for all time. It is an impressive commitment—one of the boldest in the world—and particularly needed when the rate of forest loss across the globe is equivalent to 48 football fields per minute…”

I’m Sorry if Rewilding Hurts Farmers, But We Need It ›