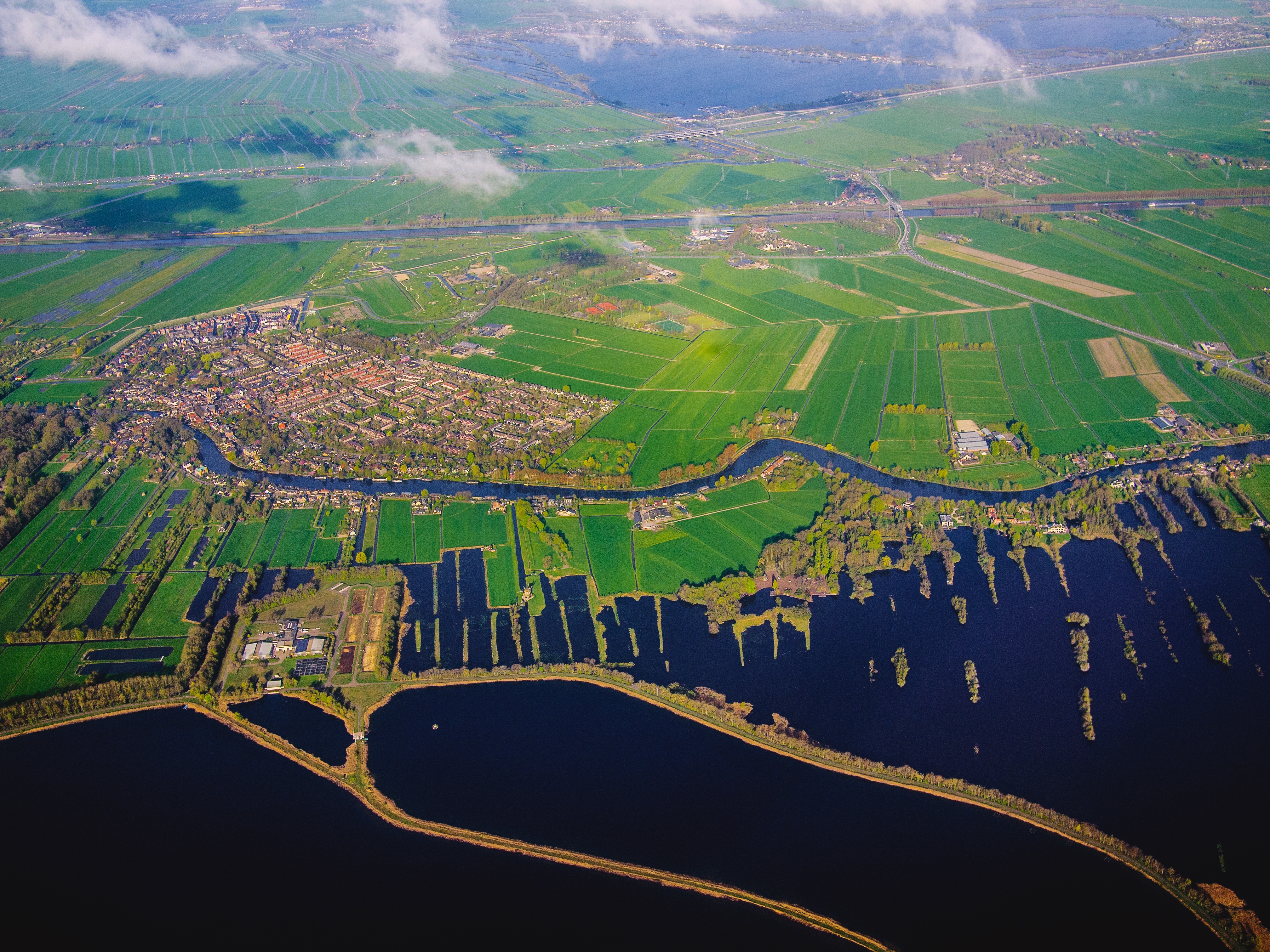 This article was originally published on United Nations Development Programme.

“…The country where I was born, the Netherlands, is built on a massive flood plain and extremely exposed to the forces of the sea.  Realising the vulnerability of its population, the Dutch Government developed the Zuiderzee Works and later the Delta Works. Including dams, dykes, and massive storm surge barriers, the works are so impressive they were declared as one of the Seven Wonders of the Modern World. But, while heavy infrastructure can be useful in protecting coastal populations from the forces of nature, it is not necessarily the best and most cost-effective solution.

Over the past decades, there has been a growing realisation that mother nature herself sometimes offers much better solutions. Concepts such as nature-based solutions, ecosystem-based adaptation or green infrastructure are increasingly accepted as alternatives or complement traditional infrastructure to provide flood protection.

Nature-based approaches can generally be defined as working together with nature rather than against it. More specifically, these approaches aim to protect, sustainably manage, and restore ecosystems to address societal challenges (such as climate change, water or food security, and disaster risks), simultaneously providing human well-being and environmental benefits. Nature-based approaches are also cost-efficient and allow for flexibility in dealing with a constantly changing climate.

In the Netherlands, building with nature is now an increasingly popular concept, and solutions such as restoration and protection of wetlands, mudflats, and natural dune systems are often preferred for flood risk reduction. A growing number of countries across the world is realising the benefits of protecting coral reefs and mangrove forests as important areas for marine biodiversity as well as crucial buffers between land and sea.

At UNDP, our Ecosystem-Based Adaptation portfolio includes over US$ 355 million of investments by the Global Environment Facility, Green Climate Fund, government co-financing and other funding sources to support developing countries to address the adverse impacts of climate change using nature-based solutions…”

‹ Almost 2,000 New Species of Plant Were Discovered in 2016, But Many Already Face Extinction