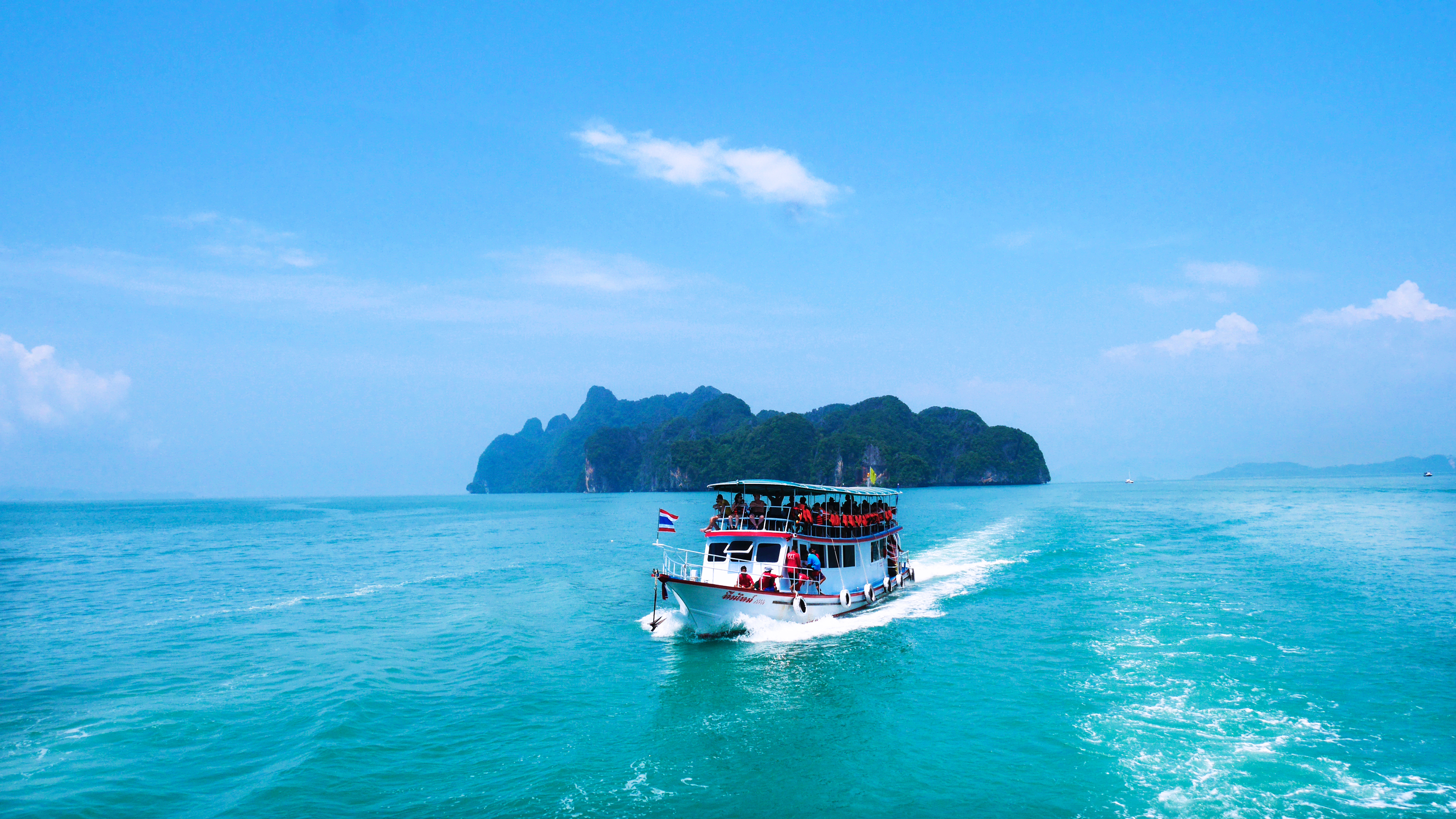 This article was originally published on The Manila Times.

“The National Economic and Development Authority (NEDA) and the World Bank agreed that accounting for the value of natural resources could be a vital tool for efficient policy-making. In his welcome remarks during the National Conference on Natural Capital Accounting (NCA) in Pasig City on Thursday, NEDA Secretary Ernesto Pernia expressed his optimism that the Philippine economy will continue to perform well after growing by 6.8 percent in 2016.

“This growth would not have been possible if not for the contribution of our natural resources; with their linkage to production, consumption and well-being,” he said. As one of only 18 megadiverse countries in the world, the Philippines has a marine and terrestrial biodiversity that has provided all its needs, their uniqueness making the country one of the top destinations for ecotourism and research on genetic resources.

“However, it is also because we have been so blessed with natural resources that we tend to take for granted that they are finite. For decades, we have been relentlessly taxing our environment in response to increasing demands from development and economic activities, population expansion and external shocks,” he said…”

Read on at: The Manila Times.

‹ Can Putting A Dollar Value on Ecosystems Help to Protect Them?