Netherlands Looks to Increase Forest Cover By 25 Per Cent 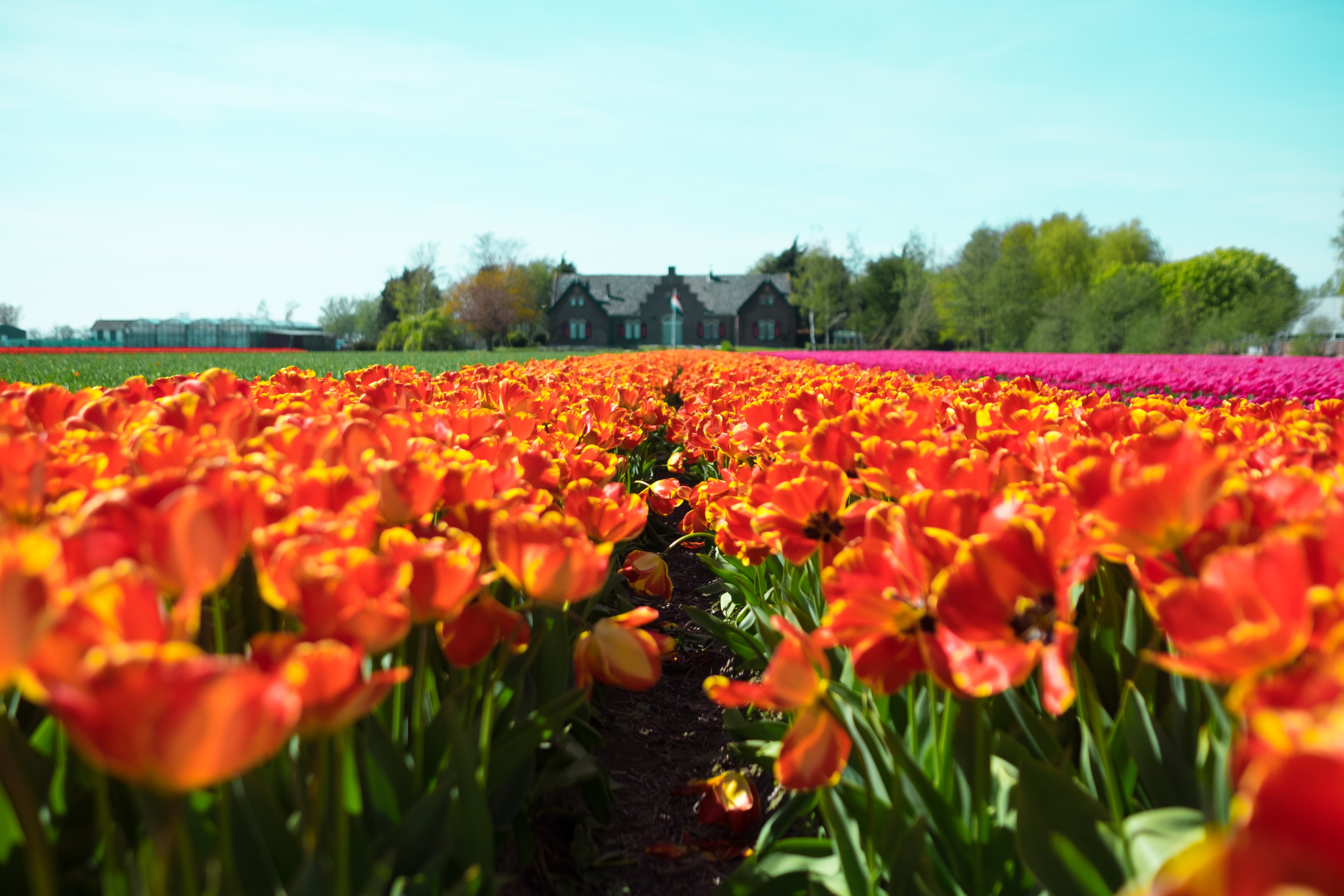 “Holland’s State Forestry Commission introduced an ambitious woodland expansion plan in October, calling for the addition of 100,000 hectares of new forest over the next three decades.

Centuries of intensive efforts to mould the country’s landscape through dikes and forest clearing resulted in increased agricultural output, but have left it as one of the least wooded countries in Europe. Only 11.1 per cent of the country is forested, according to the Food and Agriculture Organization of the United Nations…”

‹ The Contemporary Economic Value of Elasmobranchs in The Bahamas: Reaping the Rewards of 25 years of Stewardship & Conservation

The Human Element of Mangrove Management ›