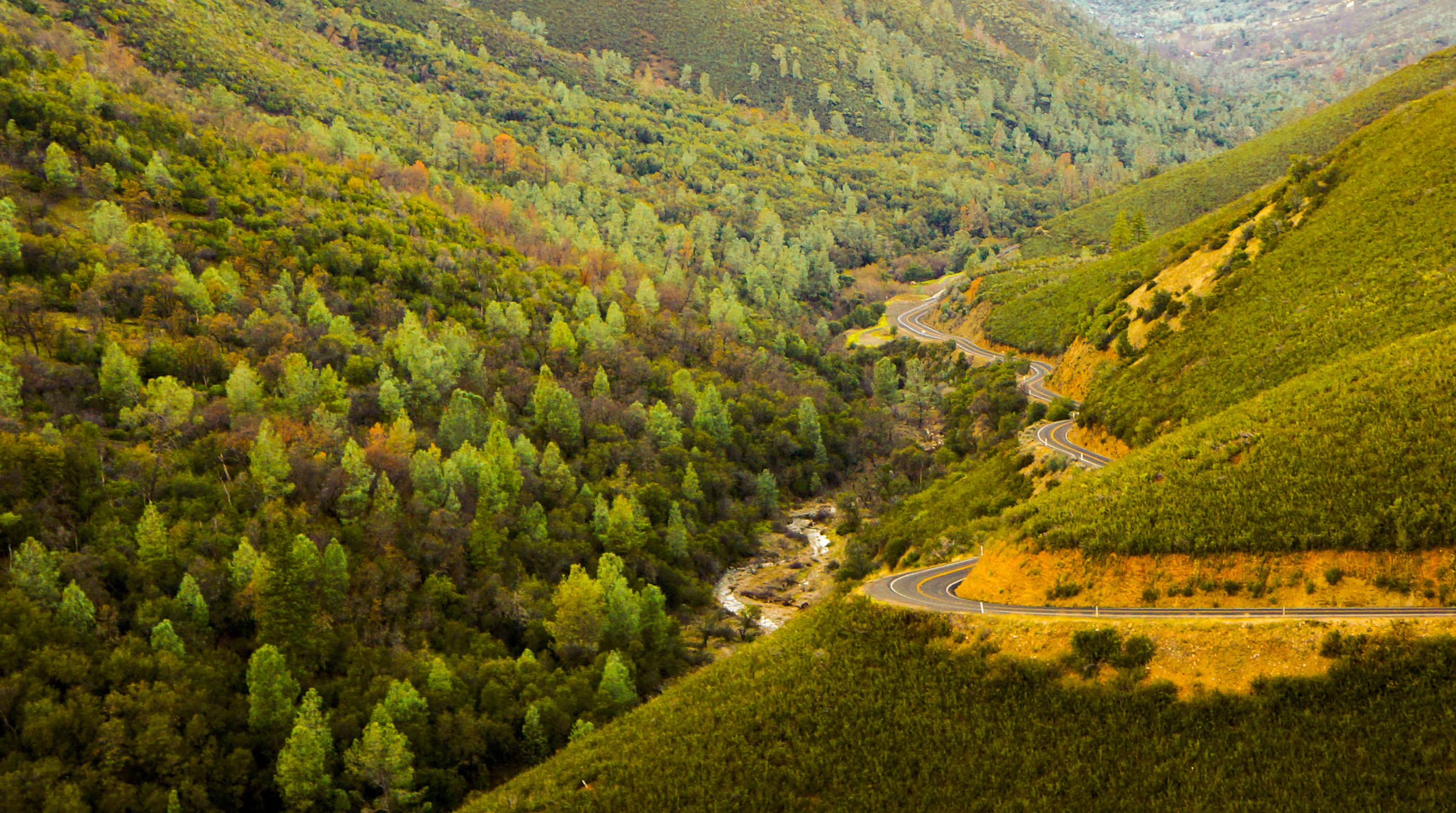 As degraded watersheds drag California into its sixth year of drought, a new law makes forests, farms, and fields eligible for infrastructure funding – and the state is hardly alone, according to new research by Ecosystem Marketplace, which shows a dramatic surge in payments for watershed services across the United States and around the world.

“The US state of California has spent the better part of the last hundred years cobbling together a massive network of pipes, pumps, and aqueducts that today suck water from remote rivers in angry parts of distant states up over high mountains down through dry valleys and into the Southern part of the state. It’s a technological and engineering wonder – one the Romans would envy – but it’s only as good as the forests and catchments that mop up that water and filter it for human consumption, and those ecosystems are increasingly under pressure.

So, with the state entering its sixth year of drought, Governor Jerry Brown last month signed a landmark law, Assembly Bill 2480, declaring that “source watersheds are recognized and defined as integral components of California’s water infrastructure.” In so doing, he made it possible to funnel billions of dollars in infrastructure finance towards the restoration of forests and the maintenance of meadows, streams and rivers – echoing a similar move by Peru last year and accelerating a decades-old trend towards the use of “natural infrastructure” to manage water supplies.

Indeed, preliminary findings from Ecosystem Marketplace’s State of Watershed Investments 2016 report, slated for release in early 2017, identify at least 95 initiatives in the United States funneling at least $3.8 billion into watershed conservation, and the global figures are multiples of that. Meanwhile, a recent mapping initiative launched this month shows dramatic increases in all payments for ecosystem services.

“It’s a major shift in the way we think about conservation – nature isn’t just ‘nice to have’ but an absolutely critical piece of our water infrastructure systems,” says Genevieve Bennett, Senior Associate at Ecosystem Marketplace and report author.  “There are hundreds of communities all over the world who understood that years ago, and started figuring out how to make sure they were protecting their water sources. And now we’re starting to see that concept making its way into higher-level policy.”…”

‹ Wall Street’s CFAs to Get a Stronger Dose of ESG

Coalition Taps Private Sector to Help Nature Pay For Itself ›