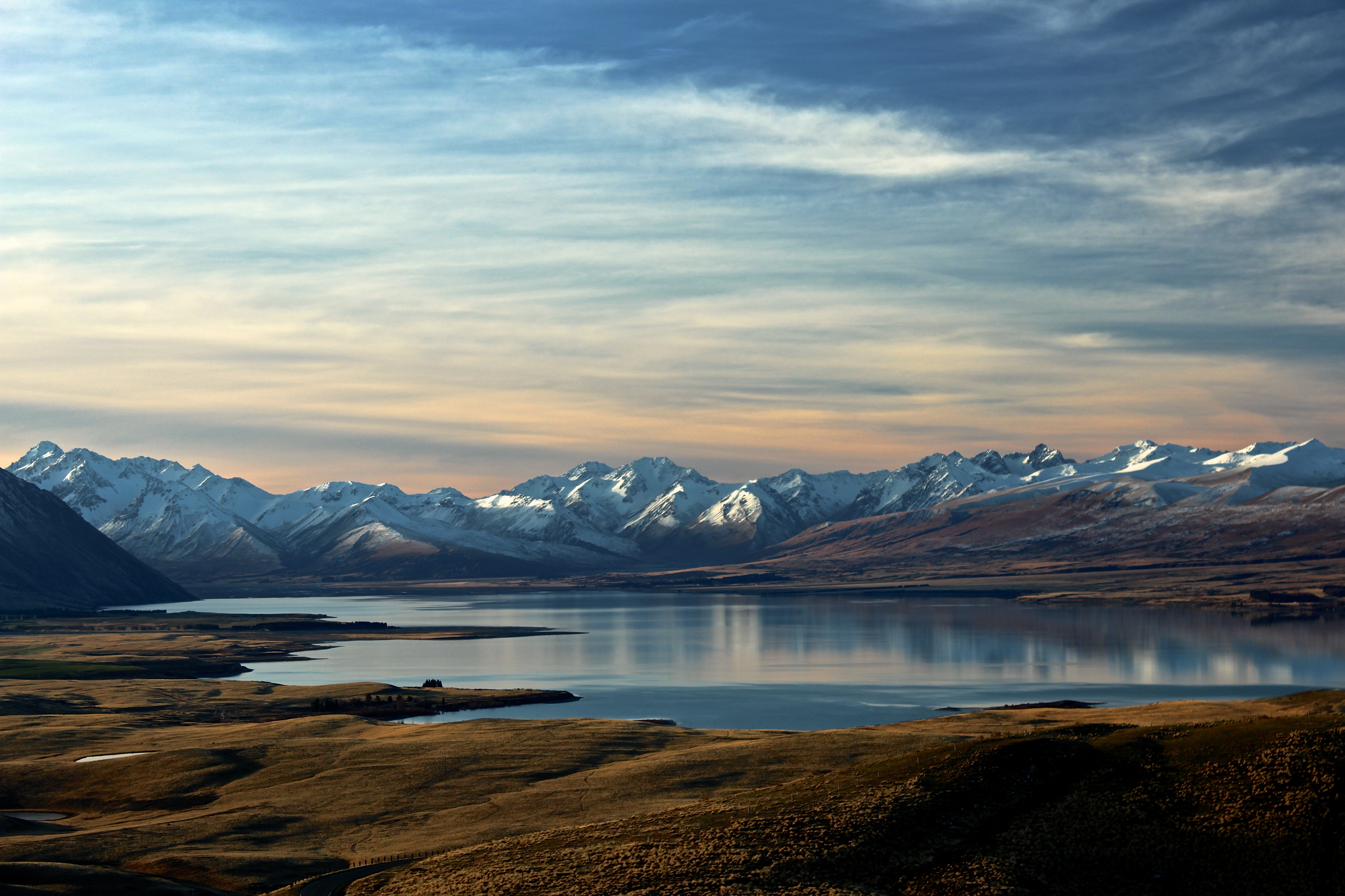 This article was originally published on Stuff Environment.

“The first report of a new system of environmental-economic accounts for New Zealand shows the nation isn’t doing enough to protect our natural world, experts say. But the fact the Government is issuing the reports is getting a warm reception.

The accounts showed the impact of what humans were doing to the natural environment and what was being done to mitigate that, as well as the importance of natural resources to the economy, according to Statistics New Zealand.

Environmental Defence Society executive director Gary Taylor said: “Clearly, New Zealand’s environment is coming under increasing pressure as our population builds and the trend lines for climate emissions are still going up when they should be going down. Some of the other indicators show that we are not investing enough in protecting and enhancing our natural world.”

“The key point here is that the economy is part of the environment, not the other way around, and this sort of analysis reinforces that proposition. We need to operate our economy within environmental limits.”

The report provided values for resources like fish, timber, minerals, and renewable energy and how much they contributed to the economy. It also tracked local and central government spending on environmental protection. Additionally, it assessed grassland and forest cover, changes in precipitation – rainfall, snow, sleet, and hail – as well as greenhouse gas emissions and more…”

Read on at: Stuff Environment.

‹ A Conversation with Gretchen Daily (Video)