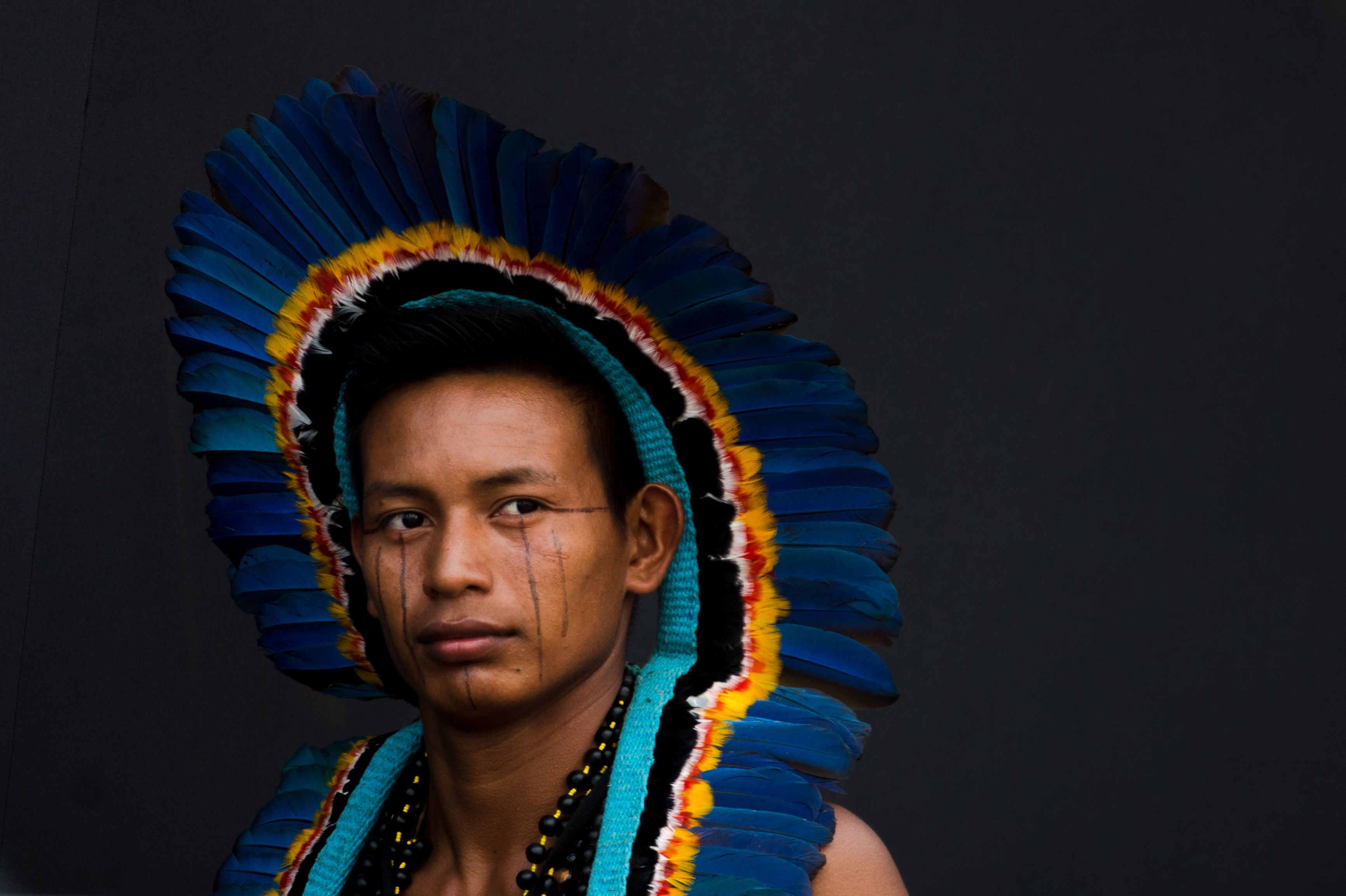 “Proven masters at sustainably managing forests that protect against global warming, indigenous peoples got a place at the table, and some cash, at an international climate summit in San Francisco this week.

Up to now, native communities in the forests of Latin America, Africa and Asia have seen their ancestral lands degraded and destroyed—sometimes with the blessing of local or national governments—by extraction industries (oil, gold) and big agriculture (soy, palm oil, cattle).

Even UN-led efforts to involve indigenous peoples in preventing deforestation have unfolded “in a context of rights abuses, displacement and dispossession, threats and harassment over territories, and the repression and assassination of environmental activists by state and private forces,” the non-profit Center for International Forestry Research (CIFOR) reported last year.

At least 207 environmental campaigners, half from indigenous tribes in tropical forests, were murdered in 2017, according to watchdog group Global Witness. Deforestation—responsible for about a fifth of greenhouse gas emissions—intensifies global warming in two ways. Losing a wooded area the size of Greece each year not only reduces Earth’s capacity to absorb carbon dioxide, it releases huge amounts of the planet-warming gas into the atmosphere…”

‹ More Carbon Held On The Earth Than In The Atmosphere, & Wetlands Hold “Hugely Disproportionate Amount”