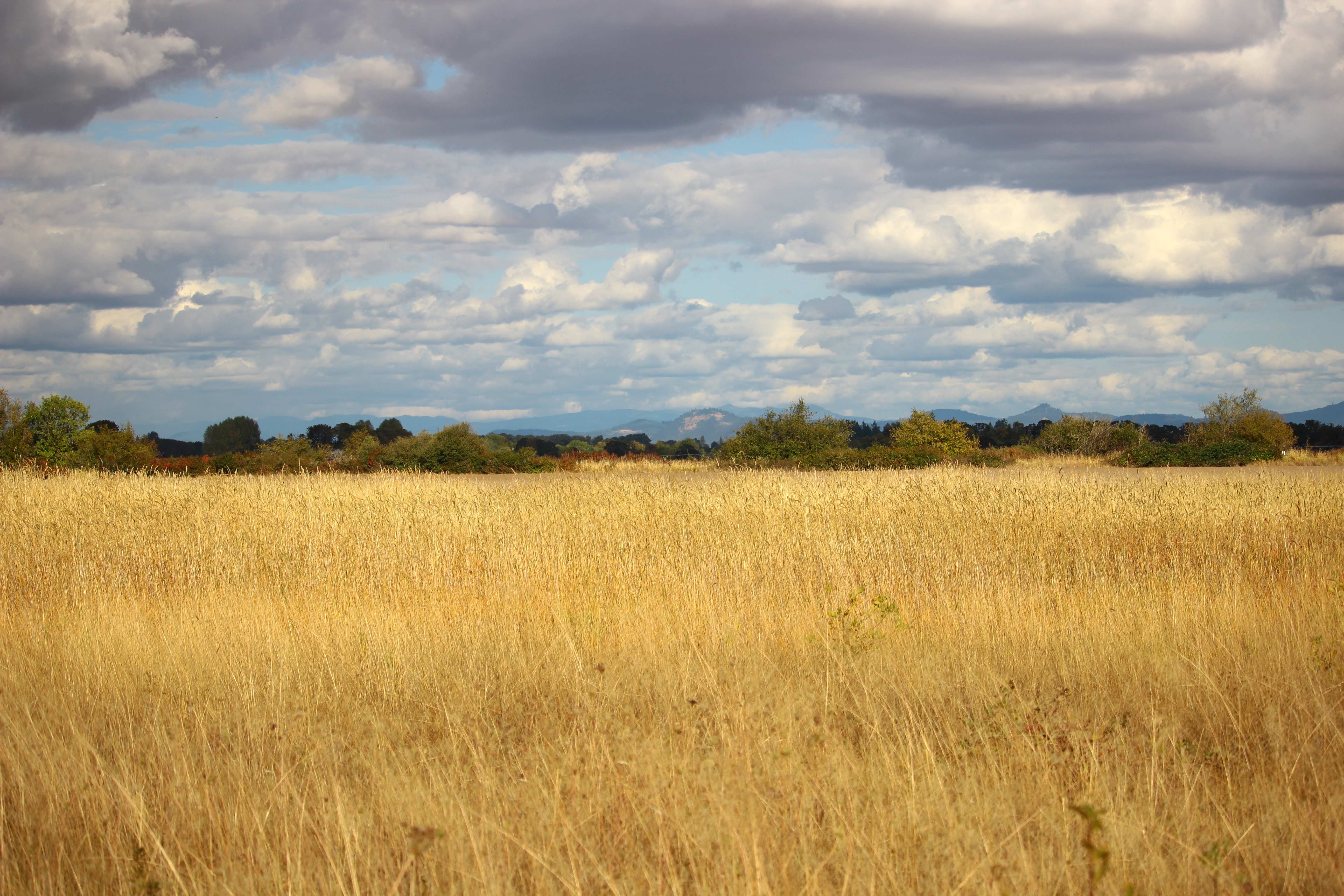 This press release was originally published on Environmental Defense Fund.

A new market opportunity pays farmers and ranchers to preserve grasslands and lock carbon into the soil. The sale of the first listed grassland carbon credits will allow the Southern Plains Land Trust to restore and preserve two Colorado ranches that sequester 8,000 metric tons of soil carbon per year.

Environmental Defense Fund (EDF) facilitated the development and sale of the credits with the help of a Conservation Innovation Grant from the U.S. Department of Agriculture. Natural Capital Partners purchased them on behalf of its client Microsoft, which began a carbon neutrality program in 2012.

“This project exemplifies how USDA grants can support innovative conservation approaches,” said Robert Parkhurst, Director of Agriculture Data and Metrics at EDF. “It will serve as a model for private working lands around the nation.”

“Agricultural carbon markets are now economically viable for producers as a result of new technology applications, such as satellite imaging, that have dramatically reduced verification costs,” Parkhurst added. “These carbon markets have the potential to incentivize land management decisions that boost climate resilience.”…”

Read on at: Environmental Defense Fund.