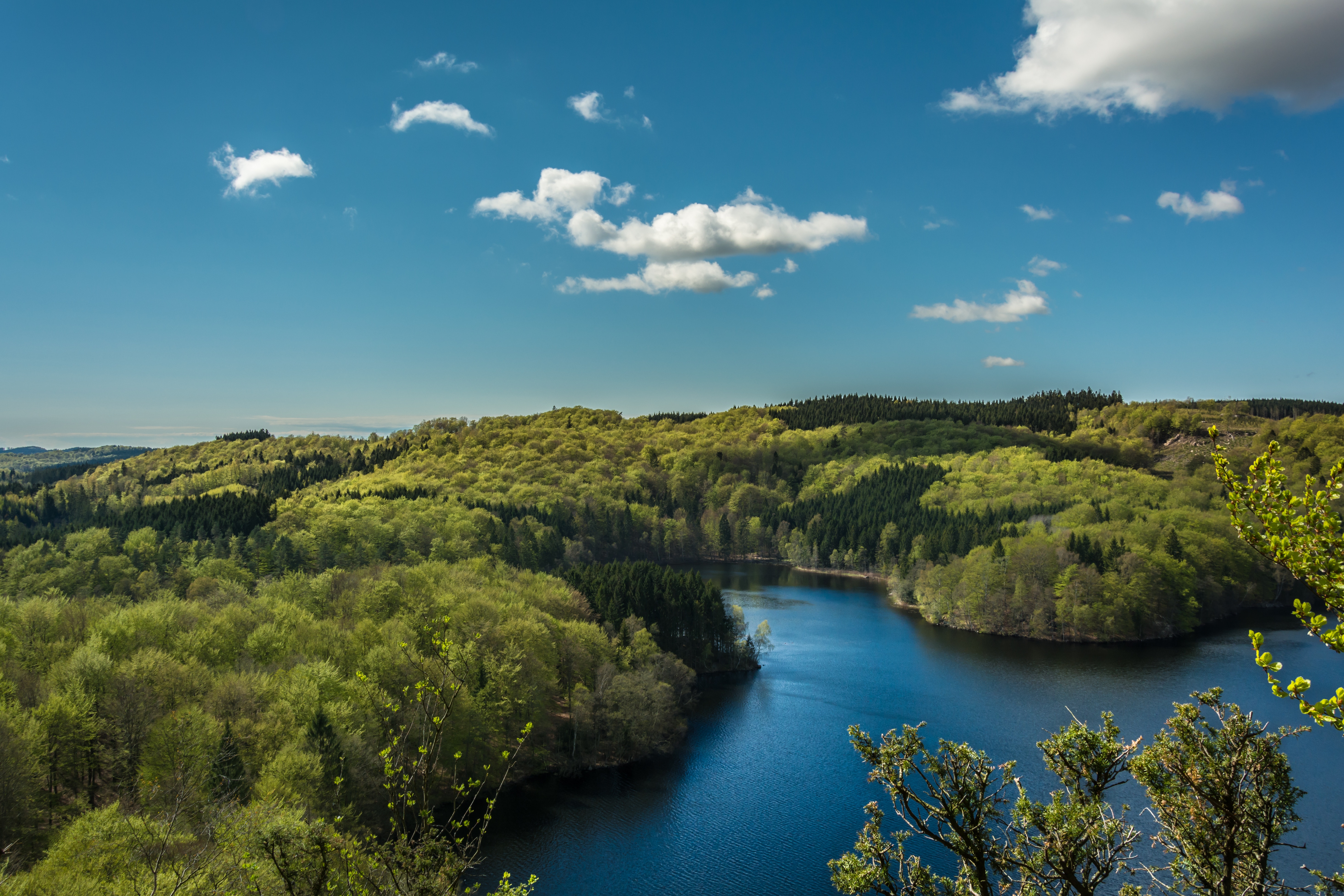 This report was originally published by Centre for Ecology & Hydrology.

“Further calls for the inclusion of natural solutions in flood alleviation schemes were made following the severe floods in Cumbria, December 2015. Acknowledging ongoing debates around the evidence for tree cover as an effective flood mitigation measure, the UK’s Centre for Ecology & Hydrology has published results of a systematic review of the current evidence in order to inform policy and planning decisions, and to identify knowledge gaps and areas for priority research.

The review, conducted in collaboration with Forest Research, the National Farmers’ Union, National Trust, Woodland Trust, WWF-UK, Environment Agency, Coed Cymru and Lancaster University Environment Centre, looked specifically at the influence of trees in a catchment on flood peak (the maximum river discharge recorded during a flood event). Based on the 71 studies examined by the authors, there is broad support for the conclusion that increased tree cover in catchments results in decreasing flood peaks, while decreased tree cover results in increasing flood peaks.

The authors call for an examination of the role of key factors including those associated with characteristics of the forest, catchment and climate, which might explain the more mixed results from observational studies. There is also a need for more empirical data and improved measurement of high flows, to better quantify the effects of woodland creation and evaluate flood risk model outputs…”