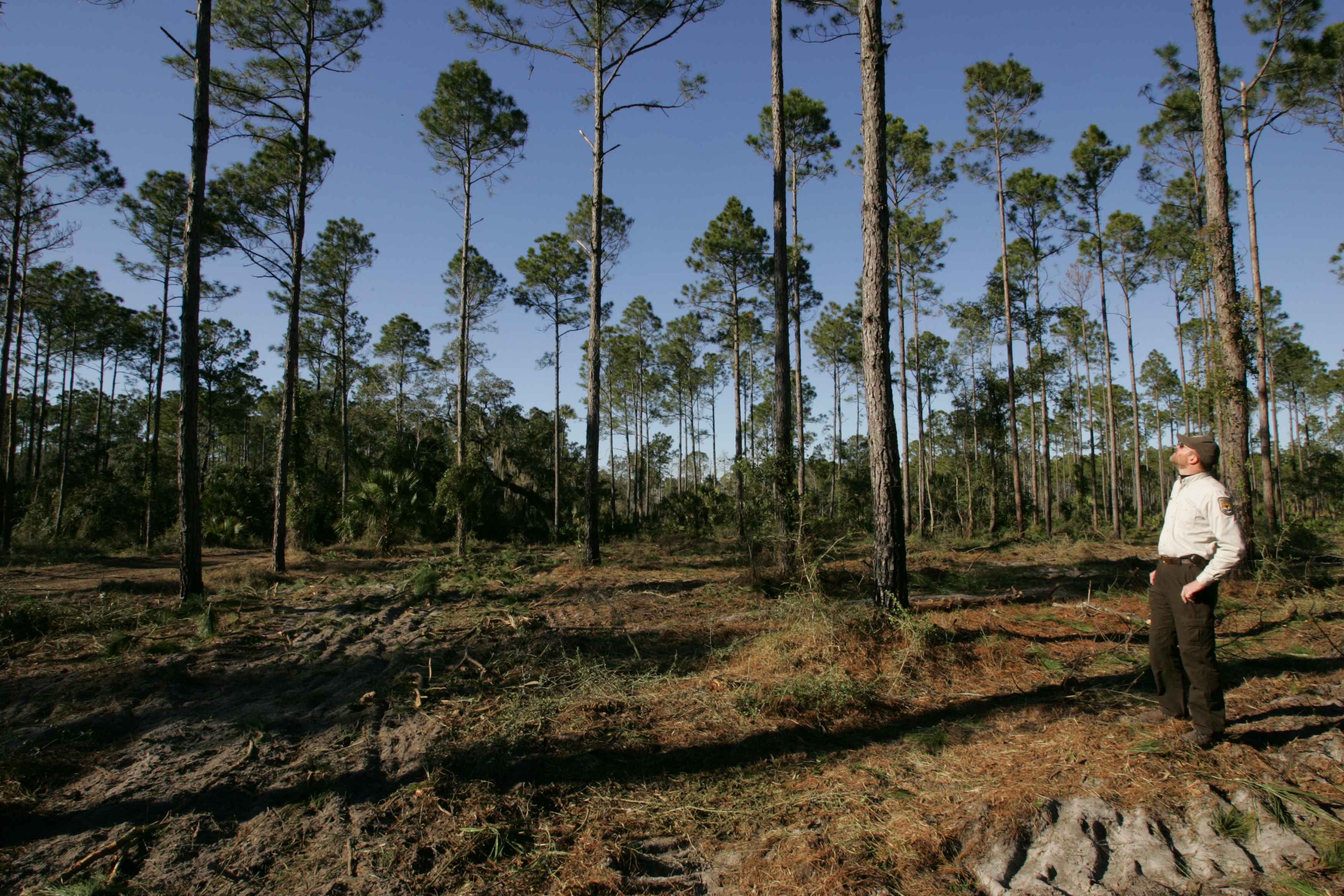 This article was originally published on Eco-Business.

“After a series of floods and droughts in the late 1990s convinced the government of China that deforestation was a major threat to water quality and flood control, the country responded quickly, spending more than $100 billion in the first decade of the new millenium on landholder actions like planting trees and banning logging.

Through its Sloping Land Conservation Program, for instance, China paid 32 million farmers and 120 million households to convert steep croplands to forest and grassland. The Natural Forest Conservation Program, meanwhile, focuses on reforestation efforts and logging bans. These two initiatives are now the largest payments for ecosystem services (PES) programs in the world.

PES is a conservation strategy that involves a fairly basic concept: paying local residents and communities to manage their land in a way that ensures certain “services” provided by nature, such as carbon storage in trees, healthy watersheds, or preservation of biodiversity.

There are currently more than 550 PES programs active around the world in developed and developing countries alike, and more than $36 billion in annual transactions have been made through these programs, the study found…”

Read on at: Eco-Business.