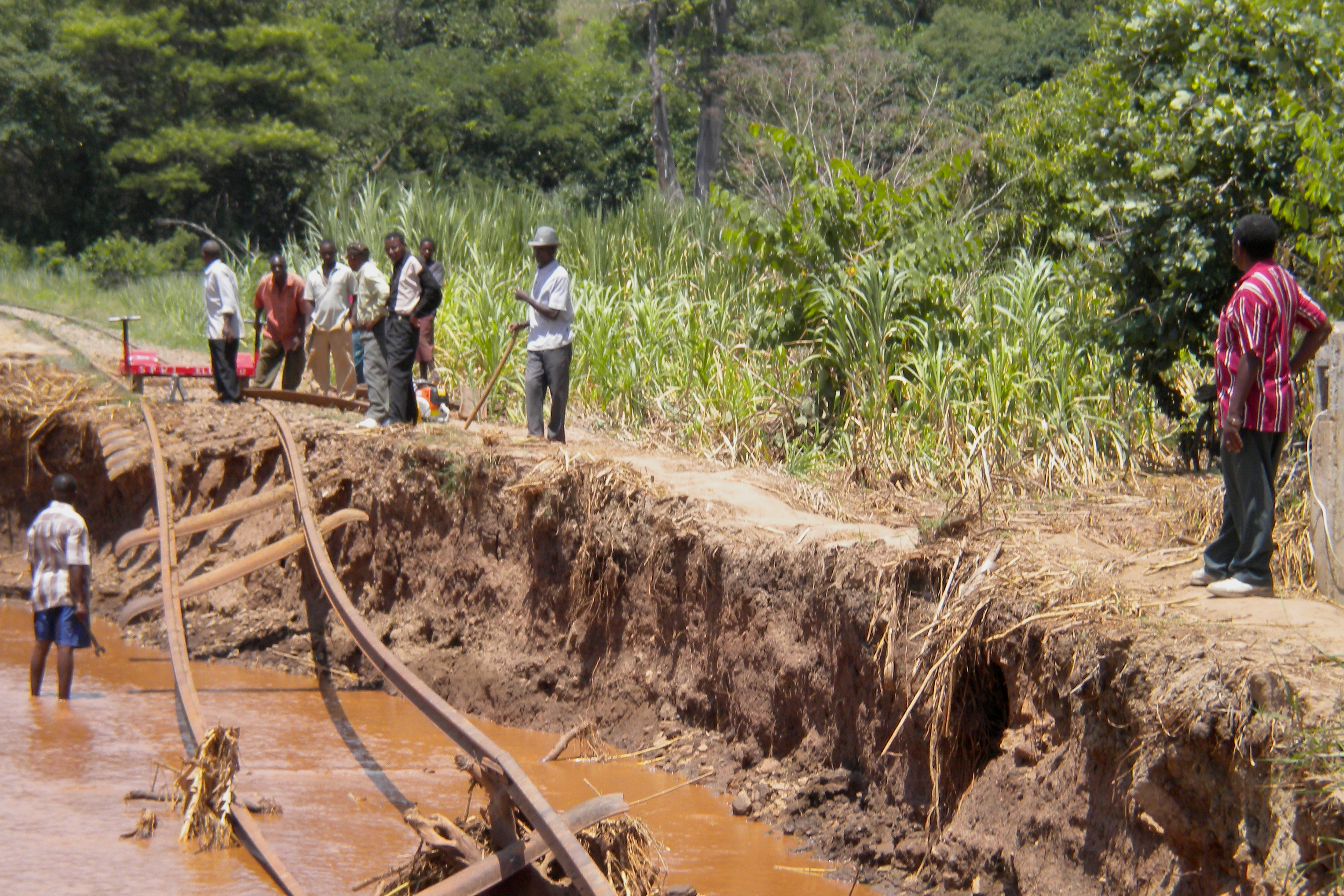 “Scientists from the University of Bristol have modelled the likelihood of flooding in some of the world’s most hazardous zones to an unparalleled degree of accuracy.

Their insights could help people and governments better protect themselves against risk and flood losses. As reported in Nature Communications today, experts in flood risk and environmental uncertainty analysed detailed hazard maps of 18 countries across Latin America, Asia and Africa against data developed by Facebook’s Connectivity Labs detailing population density in those countries.

Previous studies have relied on global population data sets that suggest people settle on flood prone river floodplains. The specificity of the data set used in this study – based on satellite images at a resolution of 1.6 metres that detected every single building in the area – revealed that this is not the case.

Whereas ordinary population data sets assume that people are spread across the landscape, this study accounted for the fact that people live in buildings and urban areas by allocating the total population count only amongst the identified buildings…”