New Scientist: Leopards That Live In Cities Are Protecting People From Rabies 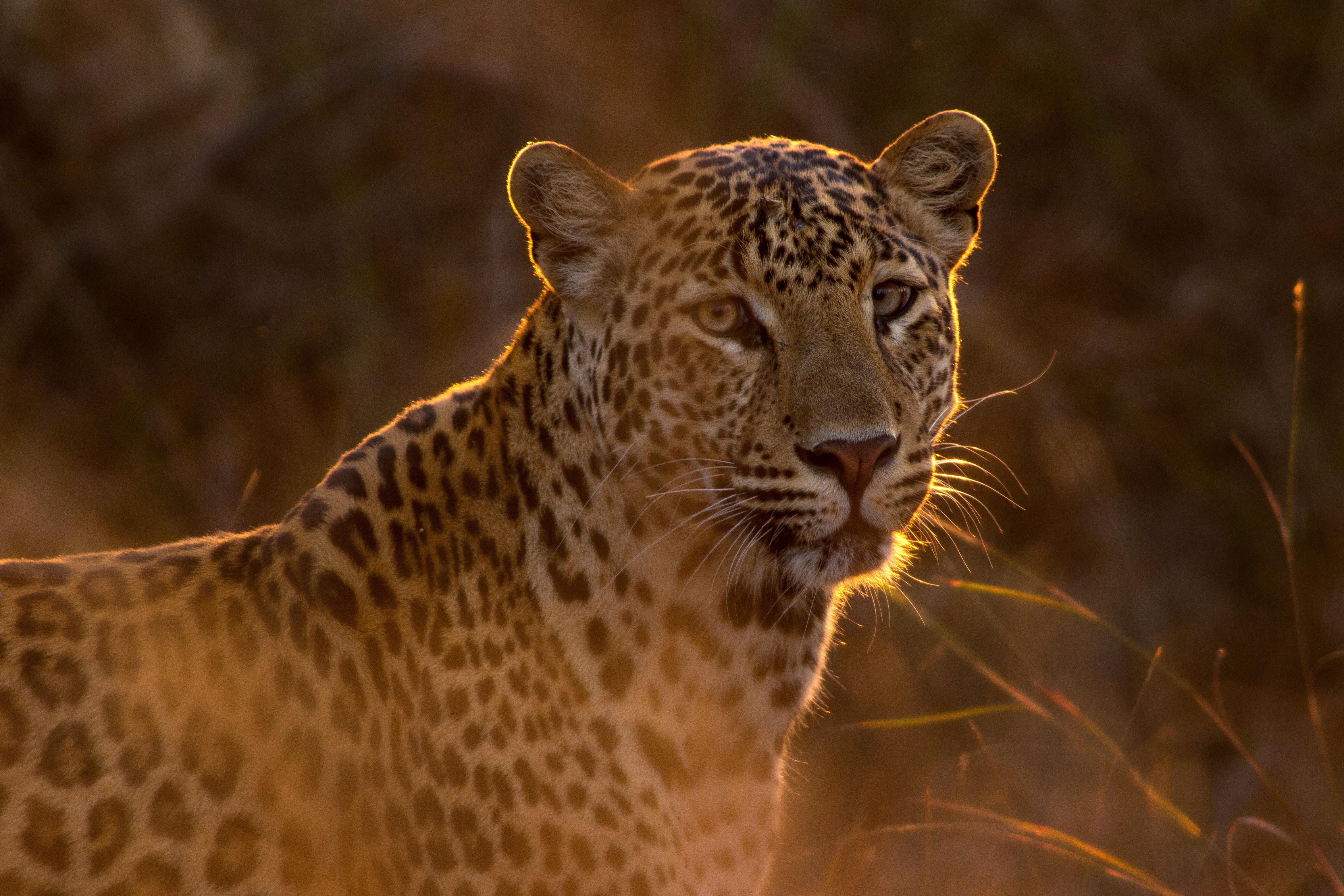 This article was originally published on New Scientist.

“When leopards stray into a city, people often fear them because of the danger they pose. But it turns out these big cats could be valuable neighbours: by preying on feral dogs in Mumbai, they are reducing the risk of people catching rabies.

About 20,000 people die of rabies in India every year. Feral dogs are the main source, as they bite people and pass on the rabies virus…”

Read on at: New Scientist.

‹ Biodiversity & Climate: Joining the Dots for a Sustainable Future