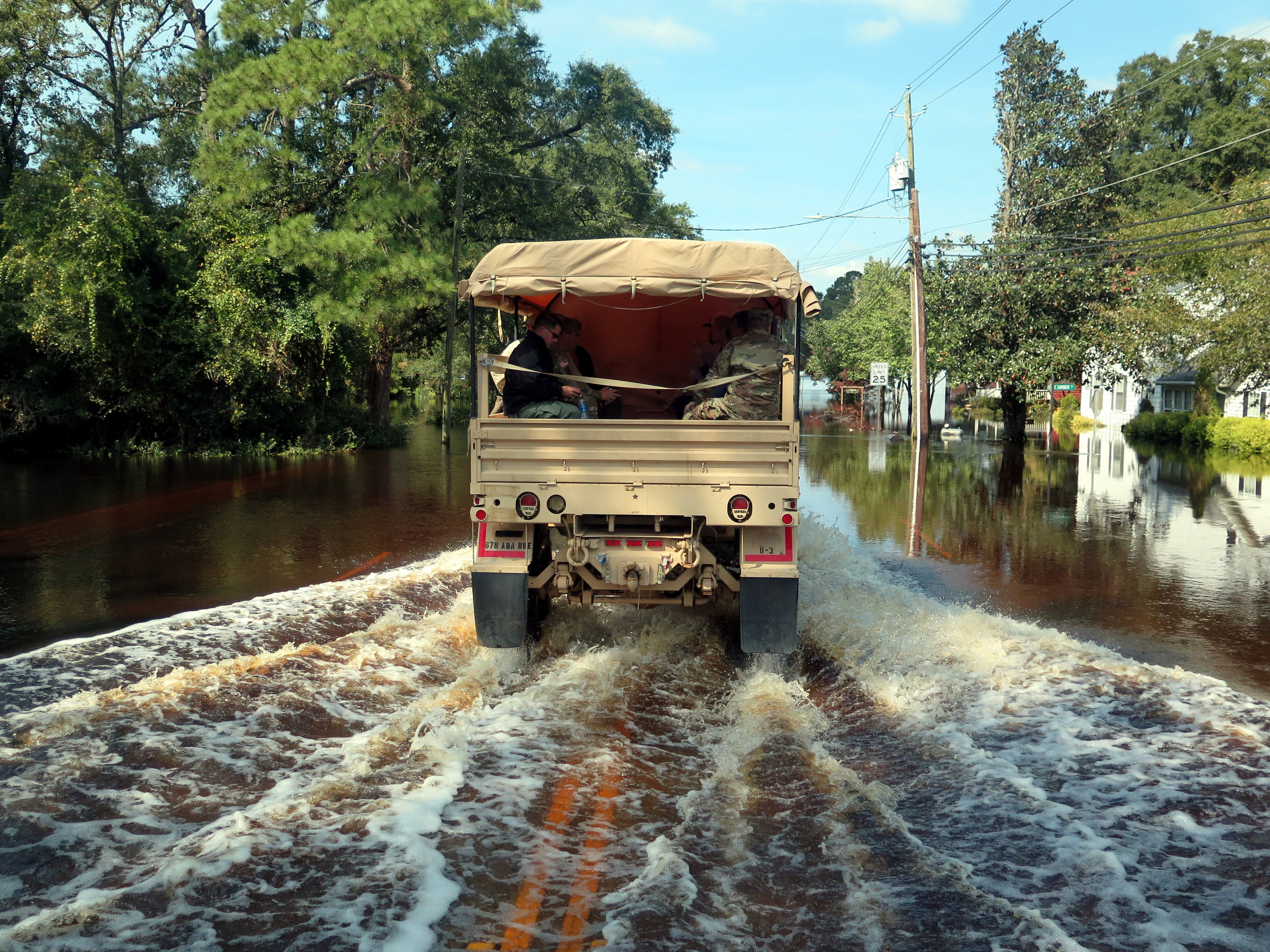 “Engineers at Ruhr-Universität Bochum have developed a new statistical model that predicts how likely extreme flood events are in Germany. In contrast to earlier models, they distinguish between several types of floods with different causes, such as heavy rain, snow or spatially extended rain events with long durations. The model improves the assessment of flood risks and to plan appropriate protective measures. The team led by Professor Andreas Schumann from the Institute of Hydrology, Water Resources Management and Environmental Engineering reports on its work in the Bochum science magazine Rubin.

In their model, the hydrologists distinguish between three main types of flood, which stem from different causes: heavy rain, which lasts one or two days; prolonged rain over four to five days; and snow-related flooding.

In general, annual maximum values are analysed statistically without distinguishing between the different types of flooding. However, this is precisely what is required in order to estimate the likelihood of flooding under consideration of the regional conditions. Brief, localised heavy rain can, for instance, cause rivers to break their banks if their catchment is small, but for large river basins events with long durations are more relevant, which result in an overlay of flood waves from tributaries.

Schumann’s group calculated several flood types for the new model. As the basis, they received records of the discharges for many gauges at German rivers from the respective State Offices and interrelated floods with meteorological data from the Deutscher Wetterdienst. As many flood data originate from the beginning of the 20th century, meteorological re-analyses were provided from partners at the Goethe-University Frankfurt. In this way it became obvious which weather conditions cause what effects in the rivers and how the flood risk for the future could change. At the moment, the model is based on data from the River Basin Mulde in Saxony and the Eastern Harz region. A spatial extension on lower Saxony, the Inn Basin, and other regions of Germany and Austria is on the way. The developed methodology works for all regions, although it must be adapted to consider the specific regional conditions…”

A New Map Reveals the Causes of Forest Loss Worldwide ›