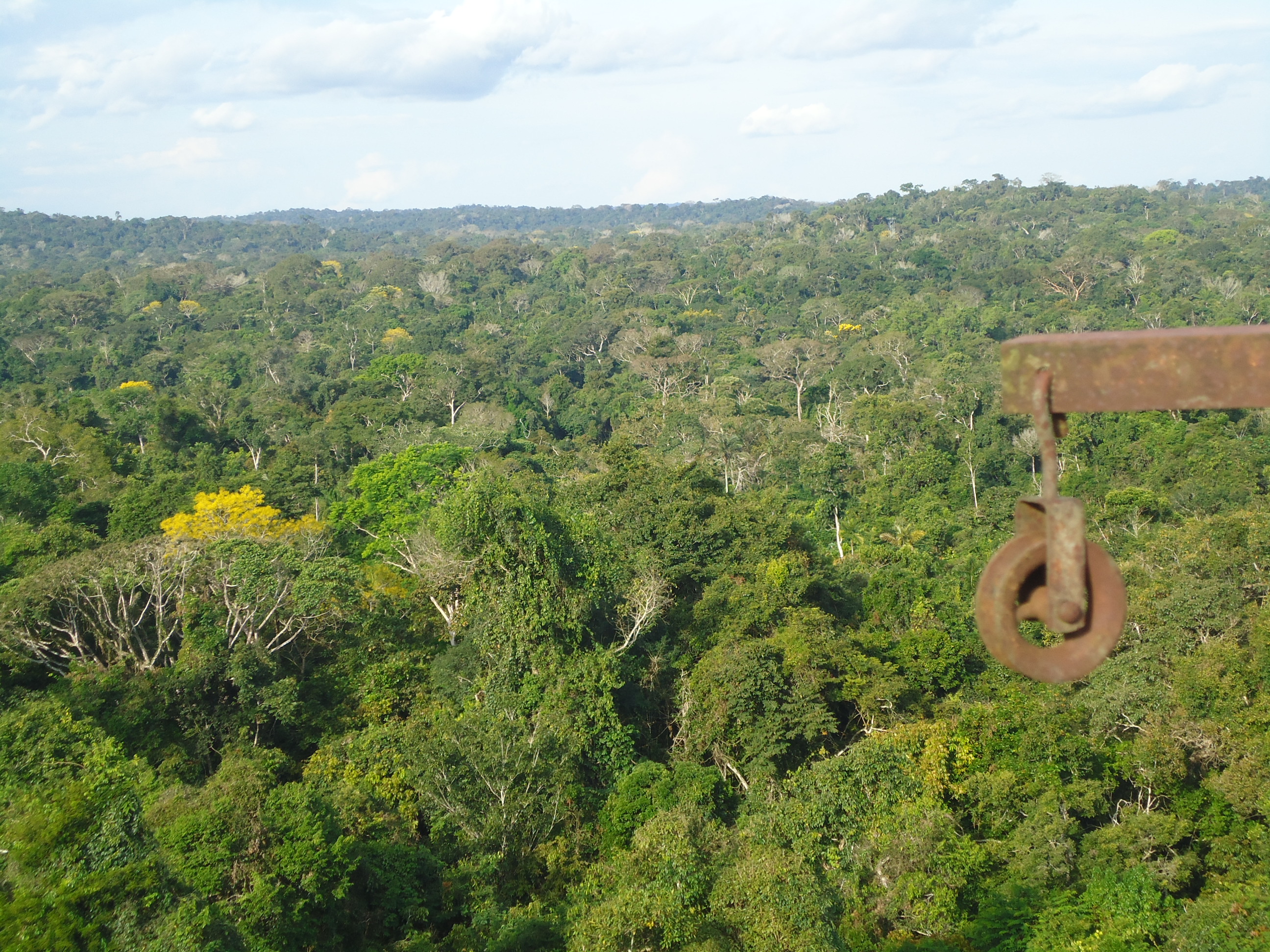 “Working with high-resolution satellite imaging technology, researchers from Brown University and the University of California, Los Angeles have uncovered new clues in an age-old question about why tropical forests are so ecologically diverse.

“There are more tree species living in an area not much larger than a few football fields in Panama than in all of North America north of Mexico combined,” said Jim Kellner, first author on the paper and an assistant professor of ecology and evolutionary biology at Brown. “How this diversity originated, and why it persists over time is a paradox that has challenged naturalists for more than a century.”…”

Forest Carbon Stocks Have Been Overestimated For 50 Years ›