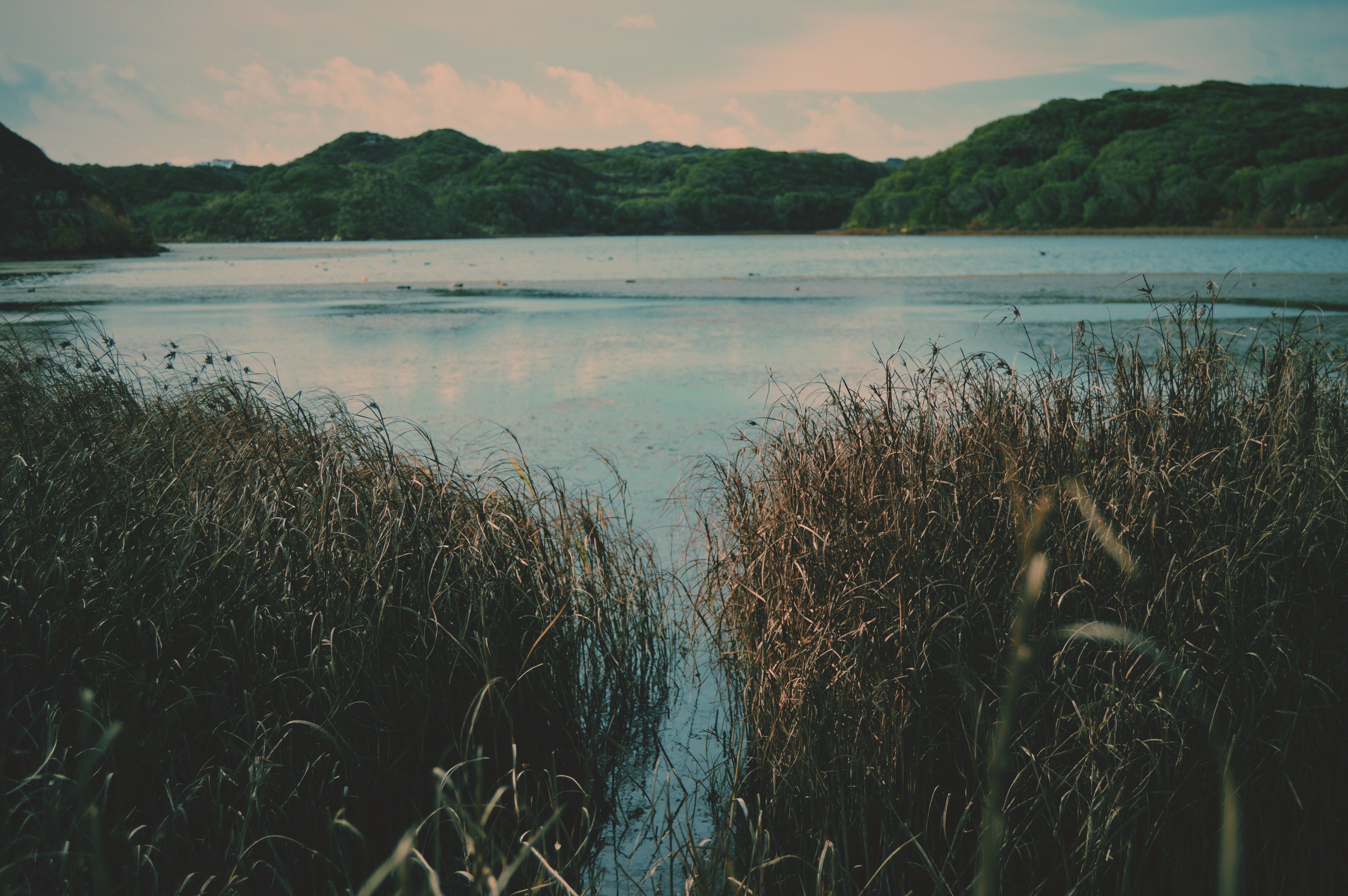 “A new tool which helps land managers assess the costs and benefits of re-introducing valuable saltmarsh, has been developed by economists and environmental scientists from the South West Partnership for Environmental and Economic Prosperity (SWEEP) at the University of Exeter.

Saltmarshes can be found in sheltered coastal areas and are expanses of salt water tolerant grassland, exposed at low tide. The study shows that saltmarsh has a positive effect on the local and wider environment by providing an important habitat for wading birds, nursery grounds for fish, and natural flood defences.

Yet the habitat is in decline with around half being lost around the world because of sea level rise, changes to water nutrient levels from agricultural run-off, and land development – saltmarsh competes with the high-value of coastal land for grazing or property development.

The SWEEP study, which was produced alongside partners from the North Devon Biosphere, promotes a new way for land managers and planners to appraise coastal land to fully capture the benefits saltmarsh brings to the environment and local economy.

The research team collaborated with the North Devon Biosphere Reserve on the study because it is an area that has seen significant decline in saltmarsh (the data reveals an overall decline of 23.7%) but also, through the North Devon Landscape Pioneer Project it is the ideal testbed for managing the reintroduction of these unique habitats.

“Globally, it’s estimated we’ve lost about 50% of our saltmarsh, and in the UK it’s declining by around 100 hectares each year,” said lead author and SWEEP Impact Fellow, Dr. Katrina Davis…”