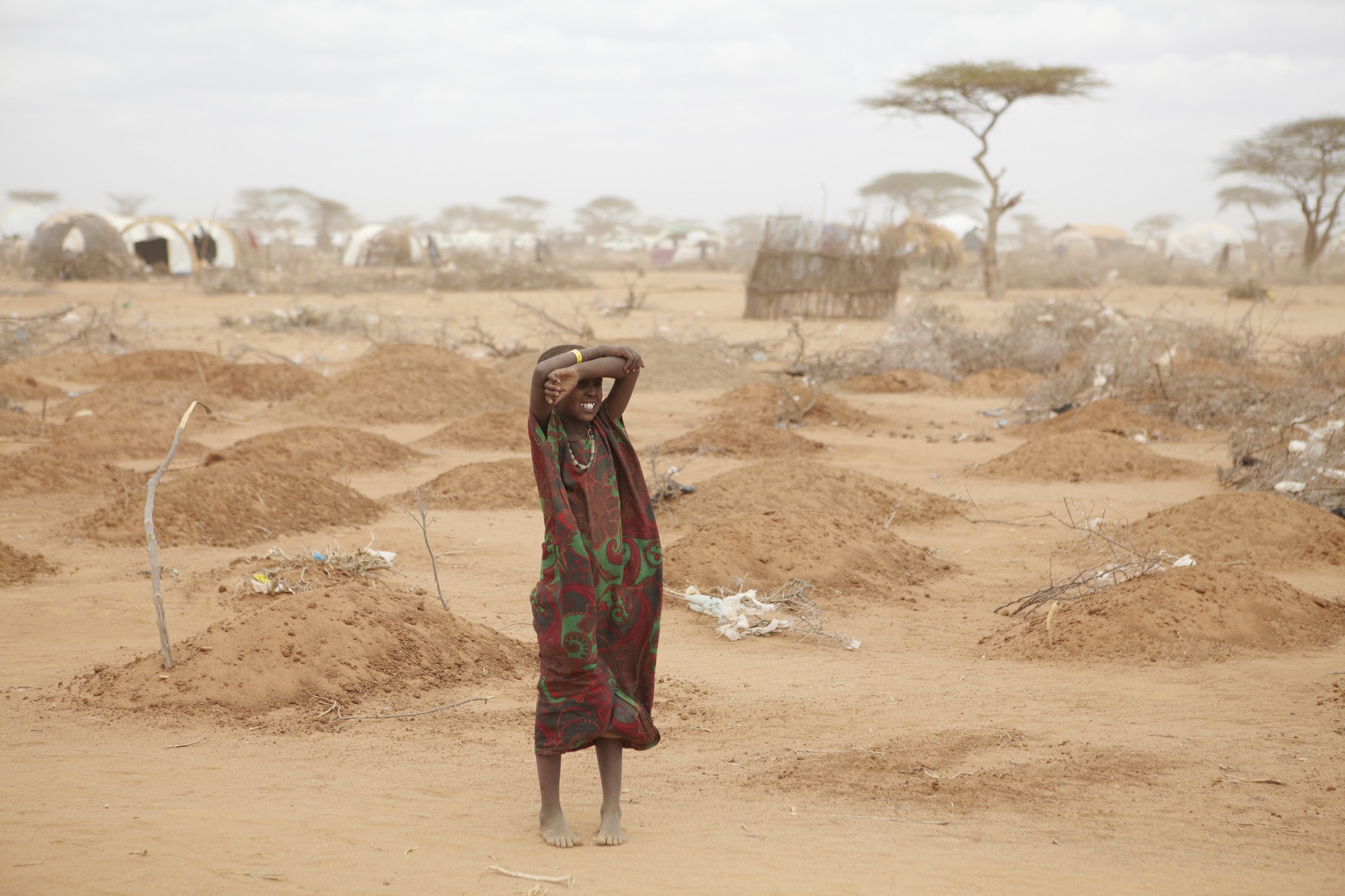 “IIASA-led research has established a causal link between climate, conflict and migration for the first time, something which has been widely suggested in the media, but for which scientific evidence is scarce.

There are numerous examples in recent decades in which climatic conditions have been blamed for creating political unrest, civil war, and subsequently, waves of migration. One major example is the ongoing conflict in Syria, which began in 2011. Many coastal Mediterranean countries in Europe are also inundated with refugees arriving by sea fleeing conflict in Africa.

IIASA researchers Guy Abel (also affiliated to Shanghai University), Jesus Crespo Cuaresma (also Vienna University of Economics and Business), Raya Muttarak (also University of East Anglia), and Michael Brottrager (Johannes Kepler University Linz) sought to find out whether there is a causal link between climate change and migration, and the nature of it. They found that in specific circumstances, the climate conditions do lead to increased migration, but indirectly, through causing conflict.

“This research touches upon the topic widely covered in the media. We contribute to the debate on climate-induced migration by providing new scientific evidence,” says Muttarak.

…The researchers found that climate change played a significant role in migration, with more severe droughts linked to exacerbating conflict.

The effect of climate on conflicts is particularly relevant to countries in western Asia from 2010-12, such as the so-called Arab Spring, political uprisings which occurred in countries including Tunisia, Libya and Yemen, and Syria, where the conflict led to an ongoing civil war. In Syria particularly, long-running droughts and water shortages caused by climate change resulted in repeated crop failures, with rural families eventually moving to urban areas. This in turn led to overcrowding, unemployment and political unrest, and then civil war. Similar patterns were also found in sub-Saharan Africa in the same time period…”

‹ Study: Climate Tipping Point Could Be Coming Sooner Than We Think