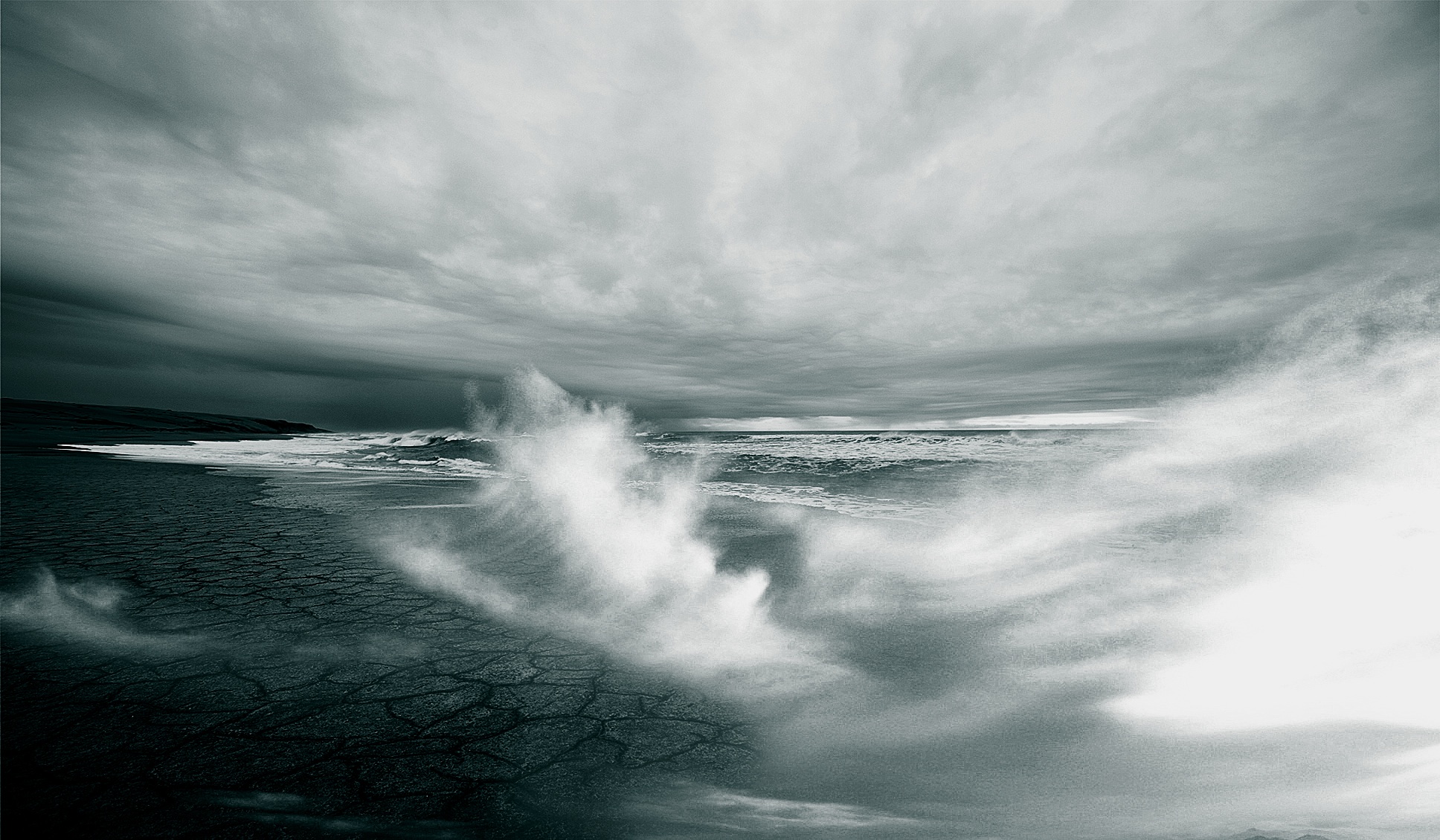 The first report from this project, Coastal Wetlands and Flood Damage Reduction: Using Risk Industry-based Models to Assess Natural Defenses in the Northeastern USA, was released on 25 October 2016. The report quantifies the economic benefits of coastal wetlands in reducing property damage from storms and flooding in the northeastern United States (USA).  In a nutshell, the report finds that:

Find out more about the project and report here:

Flooding from storms causes significant economic damage globally and is projected to increase as coastal populations grow and sea levels rise. Gray or hard measures such as sea walls and levees can be costly, rarely keep up with environmental change, and often have adverse effects on nearby shorelines and habitats. Coastal communities, under pressure to identify cost-effective measures to reduce risks, are increasingly considering nature-based defenses to protect their shorelines. Nature-based defenses such as salt marshes and mangroves can help protect coastlines by acting as natural breakwaters and absorbing much of the energy of waves before they hit the coast. Under favorable conditions, nature-based defenses can keep pace with changing environmental conditions and rising sea levels.

Despite growing interest in the role that habitats can play in building coastal resilience, many questions remain about when and where natural defenses are most effective, and how their conservation and restoration can be funded. The insurance sector is playing a leadership role in identifying how to include natural defenses in risk assessment and financing.

LTRF has brought together partners from academia, environmental organizations, and the insurance sector:

The research team on this project includes leading scientists at the University of California Santa Cruz (UCSC); The Nature Conservancy(TNC), Wildlife Conservation Society (WCS), Risk Management Solutions (RMS), Guy Carpenter and others. Together, this team of engineers, risk modelers, ecologists and economists is examining the factors that determine the effectiveness of coastal habitats in reducing damage from flooding during hurricanes and storms. Specifically, the team is focusing on the following questions: are salt marshes and mangroves effective in protecting property from damage during storms?  If so, what are the specific characteristics of these coastal habitats that influence their effectiveness?   The first report, launched in October 2016, focussed on the US NE coast.

The team will focus next on mangroves on the SE coast in work that aims to inform risk assessment in the USA and in the many at-risk developing nations such as the Philippines where mangroves play a critical role in reducing social and economic vulnerability. Another major component of this work is the identification of entry points and opportunities for integrating the coastal protection values of habitats into financing tools.

Working with experts in the risk and finance sector, the team will review existing financial mechanisms that could leverage ecosystem values to lower risk, and suggest innovative ways to integrate the coastal protection values of habitats into financing tools.  Overall, the project will provide recommendations for business and public policy on the types of habitats (e.g. salt marshes, mangroves, reefs) and geographies where the role of natural and nature based defenses should be considered.

‹ Natural Capital and the Protocol in the Construction Industry

Cuts to Marine Reserves Would Deliver Only ‘Minuscule’ Economic Benefits ›