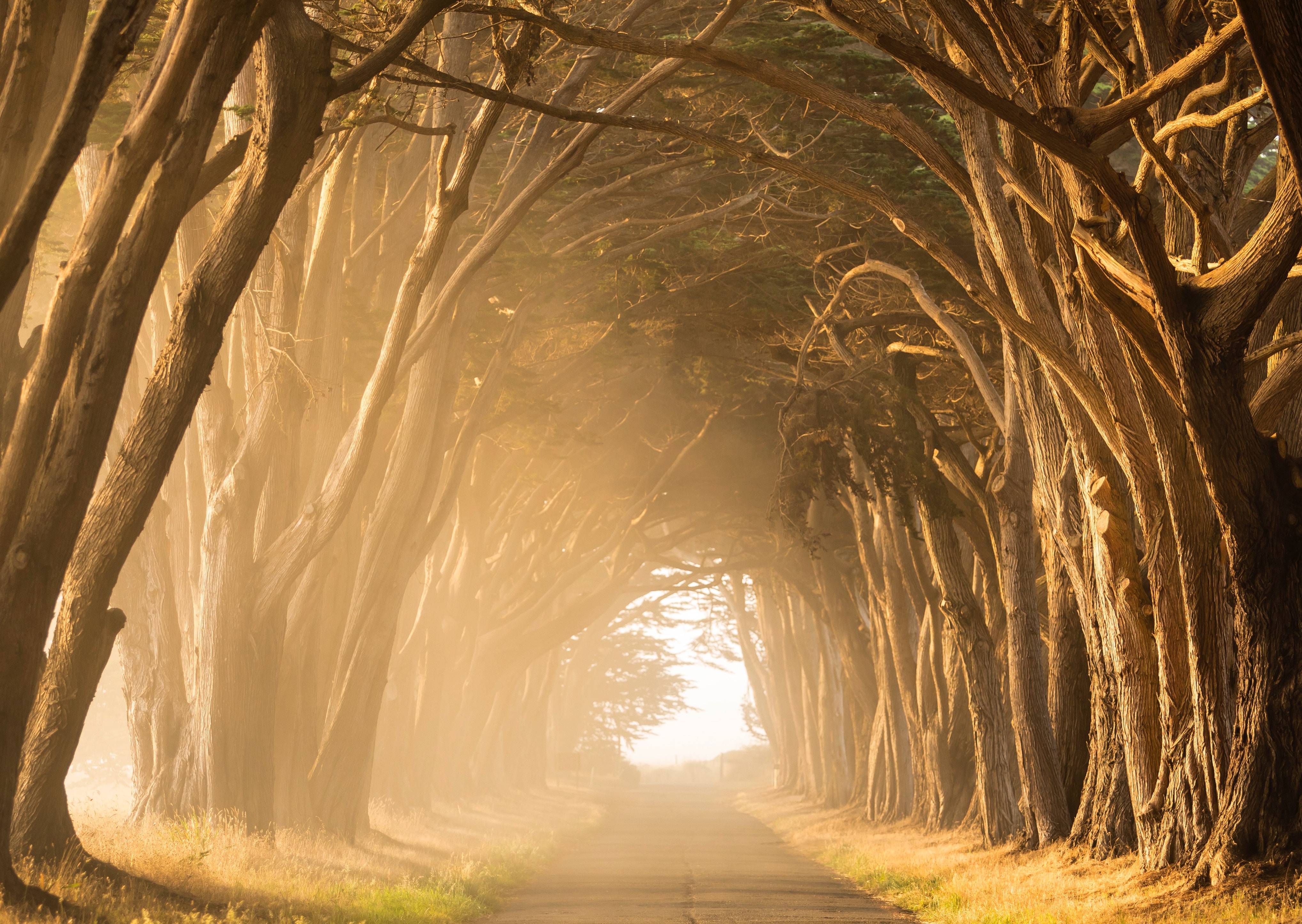 The co-authors report in the Journal of Biogeography that the International Tree Ring Data Bank, developed in 1974 and populated by hundreds of contributing scientists and agencies, had only been used for a handful of studies at a global scale due to inconsistent data accessibility and formatting.

“The Data Bank is a fantastic resource for earth sciences that has been scarcely used. This new version is more accessible to scientists outside dendrochronology, and also gives an ecological context to interpret results drawn from it,” says Rubén Manzanedo, a post-doctoral research fellow at the Harvard Forest and the University of Washington, who co-led the project with Shoudong Zhao from Beijing Normal University and Neil Pederson, also from Harvard Forest.

The team corrected thousands of formatting issues that prevented files from being read, requiring scientists to either manually correct errors or omit large portions of available data. “The data correction took weeks of intensive work,” says Manzanedo. “In the sample records, any misplaced character or erroneous empty space would make a whole file unreadable. Finding those was sometimes like finding a needle in a haystack. We kept a log with our decisions to ensure the future traceability of the process.”…”