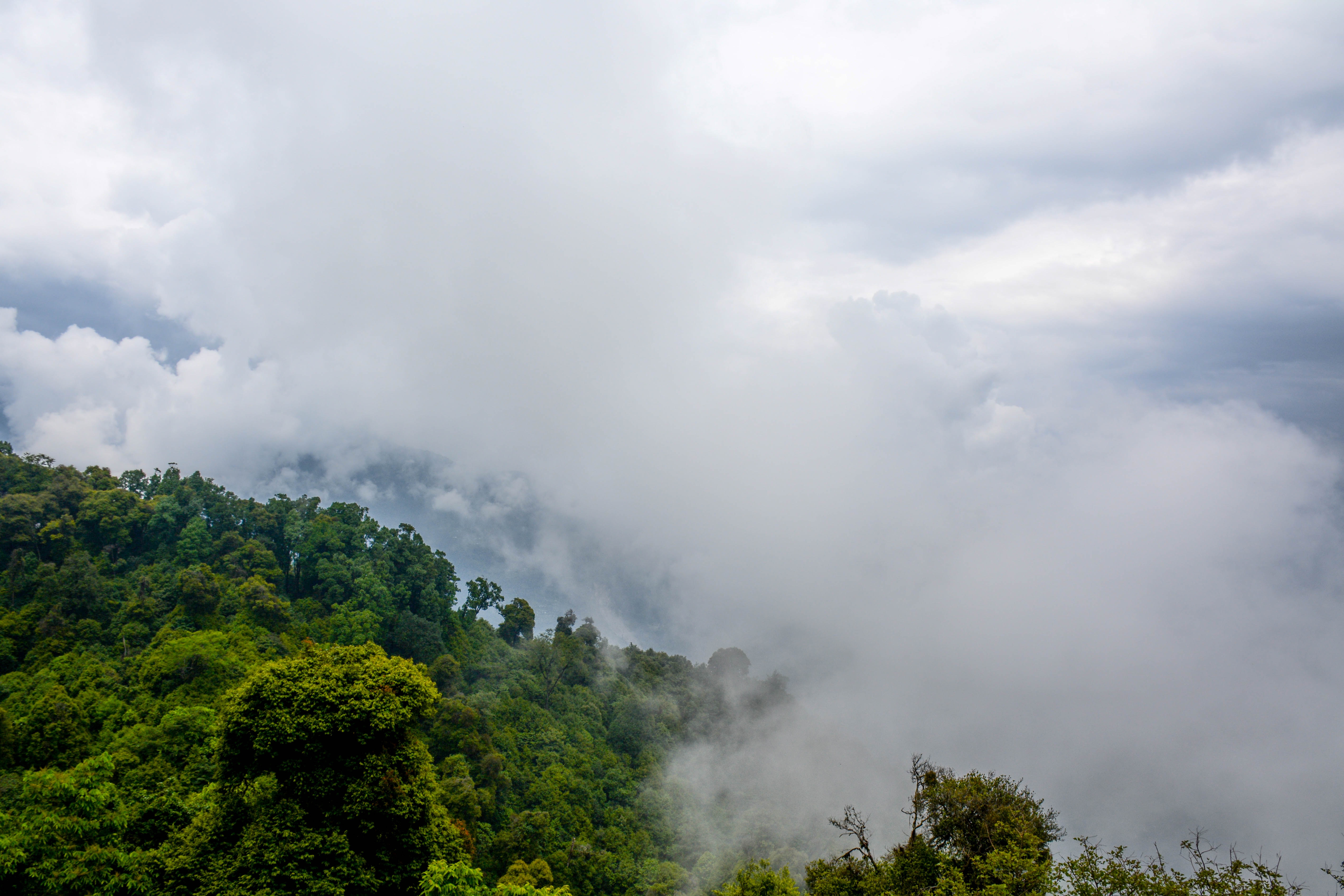 This article was originally published by Phys.Org.

“A new study gives the first observational evidence that the southern Amazon rainforest triggers its own rainy season using water vapor from plant leaves. The finding helps explain why deforestation in this region is linked with reduced rainfall.

The study analyzed water vapor data from NASA’s Tropospheric Emission Spectrometer (TES) on the Aura satellite, along with other satellite measurements, to show that at the end of the dry season, clouds that build over the southern Amazon are formed from water rising from the forest itself. The research is published in the journal Proceedings of the National Academy of Sciences (PNAS).

It’s been a mystery why the rainy season begins when it does in the Amazon south of the equator. In most tropical regions, two factors control the timing of the rainy season: monsoon winds (a seasonal change of direction in prevailing winds) and the Intertropical Convergence Zone (ITCZ), a belt of converging trade winds around the equator that shifts north or south with the seasons. The southern Amazon experiences both of these. But they don’t occur till December or January, while the rainy season currently starts in mid-October—two or three months earlier…”

Changes in Land Use & Ecosystem Services in Tropical Forest Areas: A Case Study in Andes Mountains of Ecuador ›