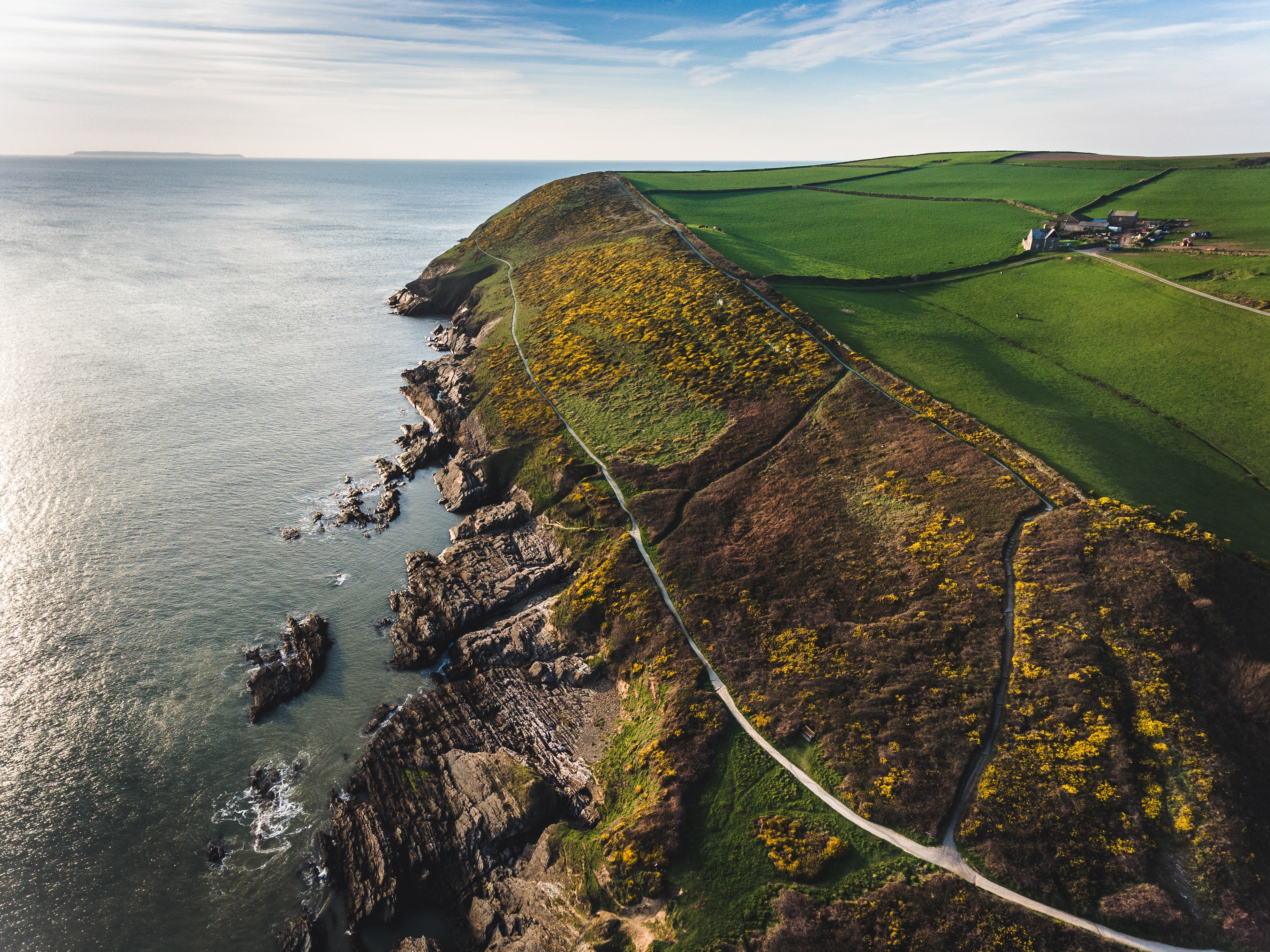 This press release was originally published on Environment Analyst.

“APEM is working alongside natural flood management and ecosystems specialist Viridian Logic to develop an innovative marine natural capital mapping system for Natural England. The project aims to provide users, such as researchers or the public, with a systematic approach for mapping the ecological and environmental features of an area, assessing the natural capital and the benefits it provides.

Baseline maps and tabulated results of the natural capital – and its associate economic value and benefits – at three marine protected areas will be produced as examples of how to implement the new approach. A template tool will provide researchers with a step-by-step process for applying the method in their own areas so they can create comparable maps.

APEM’s lead natural capital scientist, Mark Barnett, commented: “This is the first time that anyone has developed a systematic method for regulators like Natural England to use in assessing natural capital in marine environments. . . It’s a much more sensible approach because it allows us to create something that is standardised. Until now, researchers have pretty much been doing their own thing, which means that the assessments they produce are often not comparable either with each other or over time.”

The project is due to be completed in March 2019.”

Resilience & The Future Of Farming Policy in the UK ›