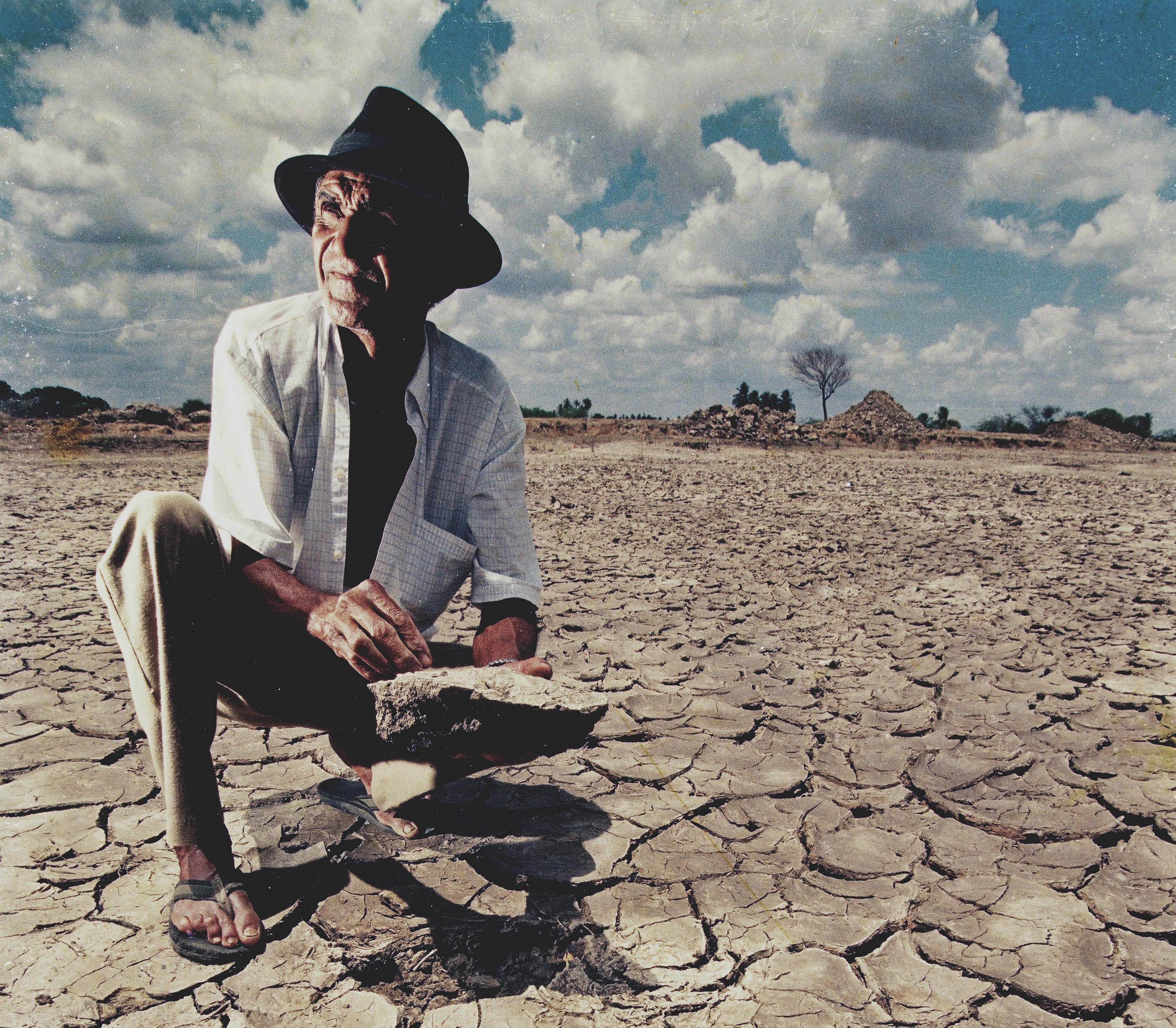 “On 21 June 2018, the Joint Research Centre of the European Commission published a new edition of the World Atlas of Desertification, offering a tool for decision makers to improve local responses to soil loss and land degradation.

The Atlas provides the first comprehensive, evidence-based assessment of land degradation at a global level and highlights the urgency to adopt corrective measures.

Tibor Navracsics, Commissioner for Education, Culture, Youth and Sport, responsible for the Joint Research Centre (JRC), said: “Over the past twenty years, since the publication of the last edition of the World Atlas of Desertification, pressures on land and soil have increased dramatically. To preserve our planet for future generations, we urgently need to change the way we treat these precious resources. This new and much more advanced edition of the Atlas gives policymakers worldwide comprehensive and easily accessible insights into land degradation, its causes and potential remedies to tackle desertification and restoring degraded land.”

The Atlas provides examples of how human activity drives species to extinction, threatens food security, intensifies climate change and leads to people being displaced from their homes.

The main findings show that population growth and changes in our consumption patterns put unprecedented pressure on the planet’s natural resources:

While land degradation is a global problem, it takes place locally and requires local solutions. Greater commitment and more effective cooperation at the local level are necessary to stop land degradation and loss of biodiversity…”

Urban ‘Forests’ Can Store Almost As Much Carbon As Tropical Rainforest ›