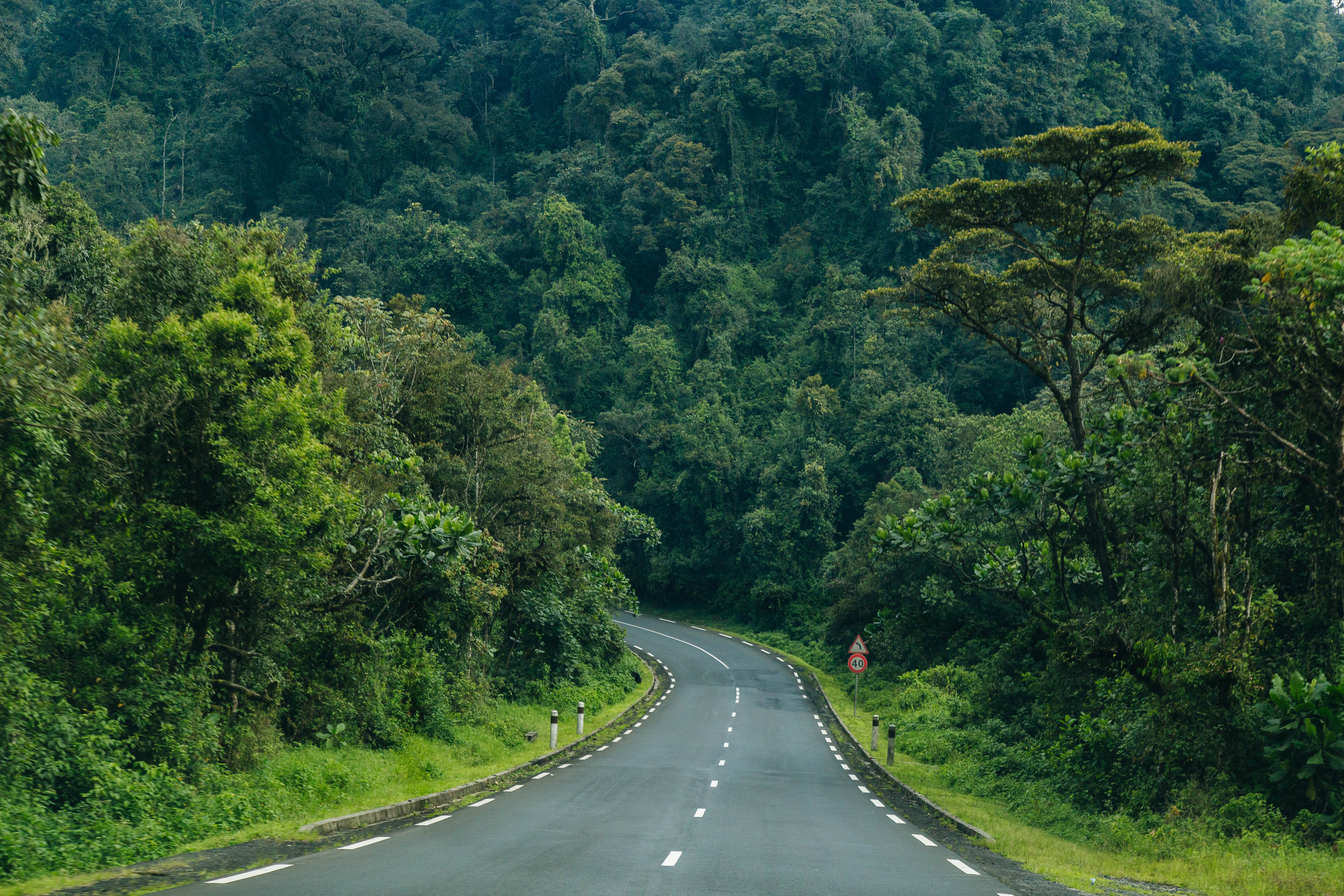 This article was originally published on the World Bank.

“A tiny country with a proportionally high and densely packed population, Rwanda finds itself caught in a dilemma: with every year that passes, agricultural land—its most valuable natural resource and the engine of its economy––comes under increasing pressure from rapid urbanization and population growth.

Rwanda wants good data to monitor its limited resources of land. Having a data system that compiles and monitors natural resources, as Costa Rica and Columbia do, could add value to its development planning by updating indicators on its key resources and analyzing trends in their use.

Grace Nishimwe, from Rwanda’s Land Management and Use Authority, is involved in the process of compiling Rwanda’s National Capital Accounts. At a World Bank Conference on Land and Poverty at the Bank’s headquarters in Washington, D.C., in March, she said that creating the accounts had involved pulling together data from different government agencies and putting it to new use…”

Sustainable Entomology: How Insect Scientists Can Protect Our Planet ›