New WWF International President: “Just As Humans Are Not Defined By Their Need To Breathe, Corporations Should Not Be Limited To The Drive For Profits” 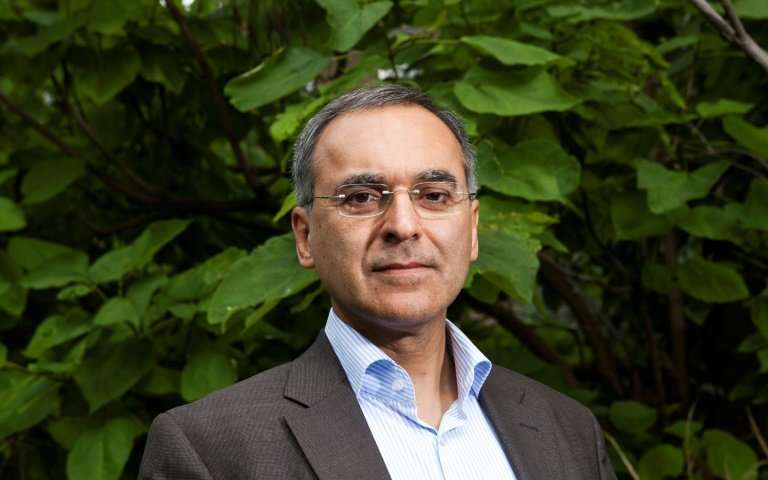 “Today’s corporations inflict significant negative externalities on the planet,” said Sukhdev. “They need to recognise that responsibility.”…Just as humans are not defined by their need to breathe, Sukhdev argued, corporations should not be limited to the drive for profits.

WWF International, he said, is a powerful platform for nudging business in the right direction. “Shaming is not outside of our remit. But neither is encouragement,” he said. “We need both. And ‘we’ is not just WWF—it is also the hundreds of millions of people that, under our compact, ‘we shall engage, inspire and mobilise’. It involves all of us.” As Sukhdev transitioned from banking to environmental economics, he was commissioned in 2007 by the “G8+5” forum of nations, which included China and India, to investigate the economics of biodiversity.

…The value of these vanishing resources, he concluded, must be entered into society’s—and corporate—balance sheets. “It’s not about putting a price on nature,” as critics of the concept contend, Sukhdev said. “It’s for recognising the value, and that it has a public benefit.”

Scientists estimate that humanity uses nearly twice as much of this “natural capital” as can be replenished by Earth each year, creating an ever deeper “ecological debt”…”