New York Harbor is the Cleanest It’s Been in 110 Years, & Whales Are Returning 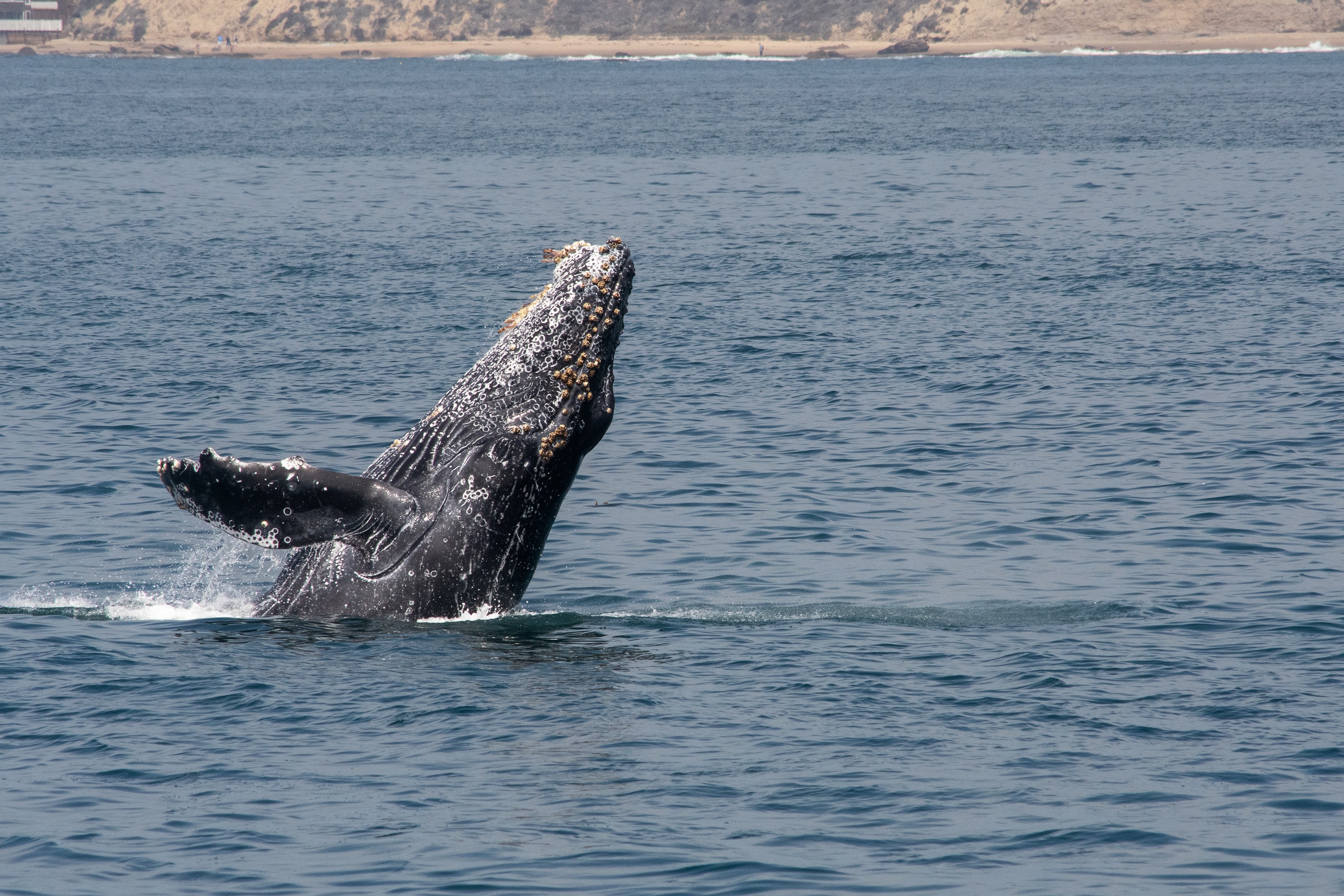 This article was originally published on the New York Post.

“…“So far this year, we’ve seen 268 whales,” says Sieswerda, a Boston native who lives on Staten Island. “And we’re barely into August.”

The local surge is no accident. Whales are coming because they’re following the menhaden, or bunker fish, which are increasingly attracted to New York’s less-polluted waters.

Cleaner waters have led to a boom in lots of marine life. Last summer, a construction worker at Pier 40 in downtown Manhattan stumbled upon an 8.5-inch oyster in the Hudson River, which weighed 1.3 pounds and was “the size of a small shoe,” according to witnesses who helped measure it…”

‹ Join A Free We Value Nature Training Event in Lisbon

‘You Protect What You Love’: Why Biodiversity Thrives On Indigenous-managed Lands ›