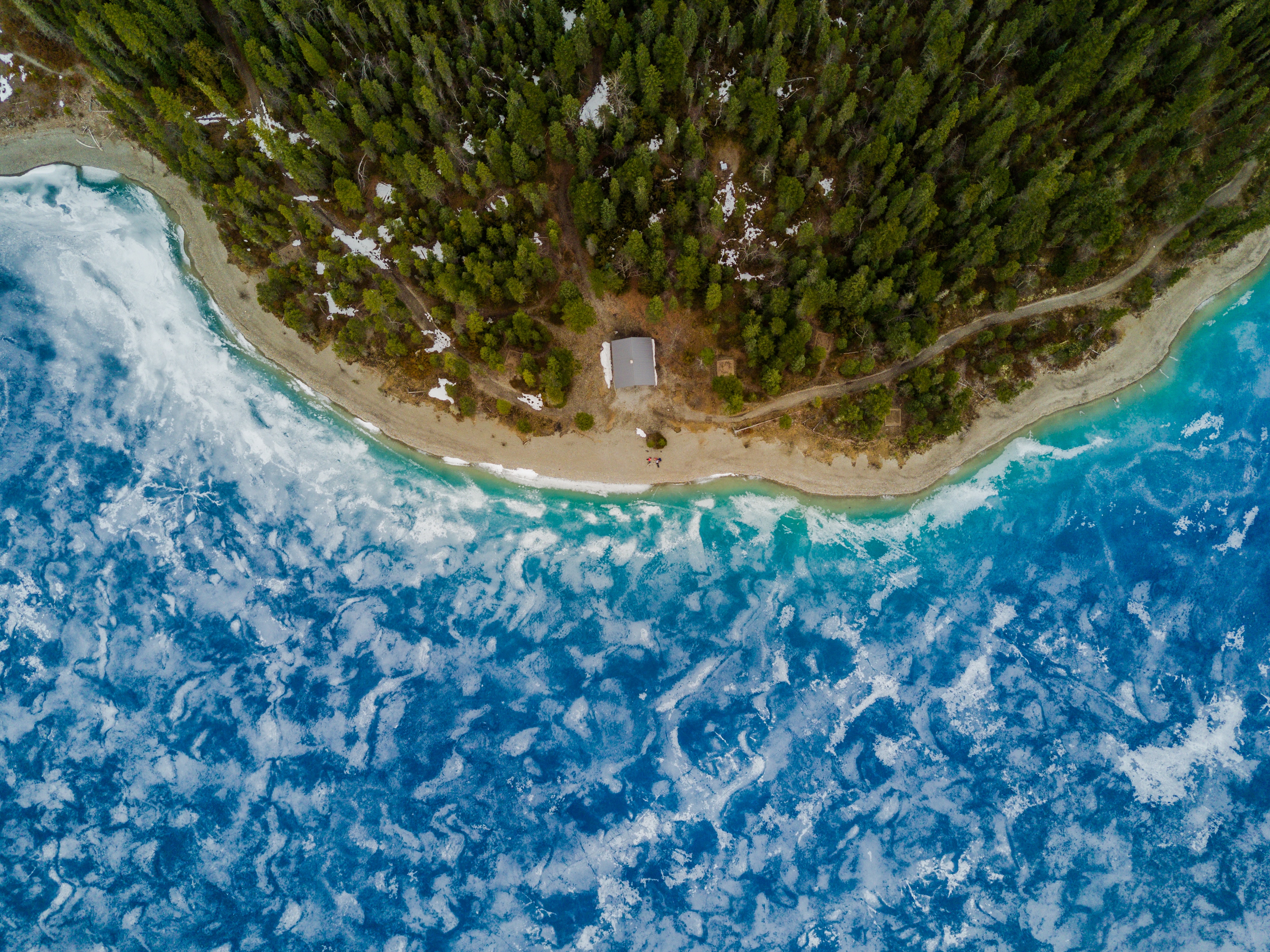 “…Some 14 percent — or 14,000 miles (23,000 kilometers) — of U.S. tidal shoreline is currently behind some form of shoreline armoring, put in place by both local and federal governments and private landowners. This number is projected to grow as sea levels rise and more severe storms give shoreline property owners more to worry about and as more properties are built in shoreline locations that are vulnerable to erosion. If trends continue, researchers estimate up to one-third of U.S. shorelines could be armored by 2100.

Hard structures like sea walls were once seen as the single method to slow or control erosion. Many examples of armoring were installed long before scientists learned how the structures impact beach and intertidal habitat. Now, researchers are developing nature-based alternatives that can be more effective at storm protection in some locations than shoreline armoring, allowing a movement towards “living” or “softer” shorelines to take hold along many coastlines. These nature-based protections are region-specific and can be a simpler beach nourishment, as at Seahurst, or include mangroves, coral reefs, saltmarshes, oyster reefs or even a hybrid of these with some harder components.

…“Living shorelines are seen as an approach that both protects coastal communities and private property as well as maintains ecosystems, fishery habitat and water quality,” says NOAA scientist Carolyn Currin.

In late 2017, for example, New York State unveiled guidance for living shorelines in the state, encouraging nature-based answers to controlling shoreline erosion in the wake of recent hurricanes Harvey, Irma and Maria. Some coastal states and federal agencies even provide incentives for communities and private landowners to invest in these projects, such as expedited permits, low-interest loans, tax breaks and federal funding…”

What on Earth is the ‘Blue Economy’? ›