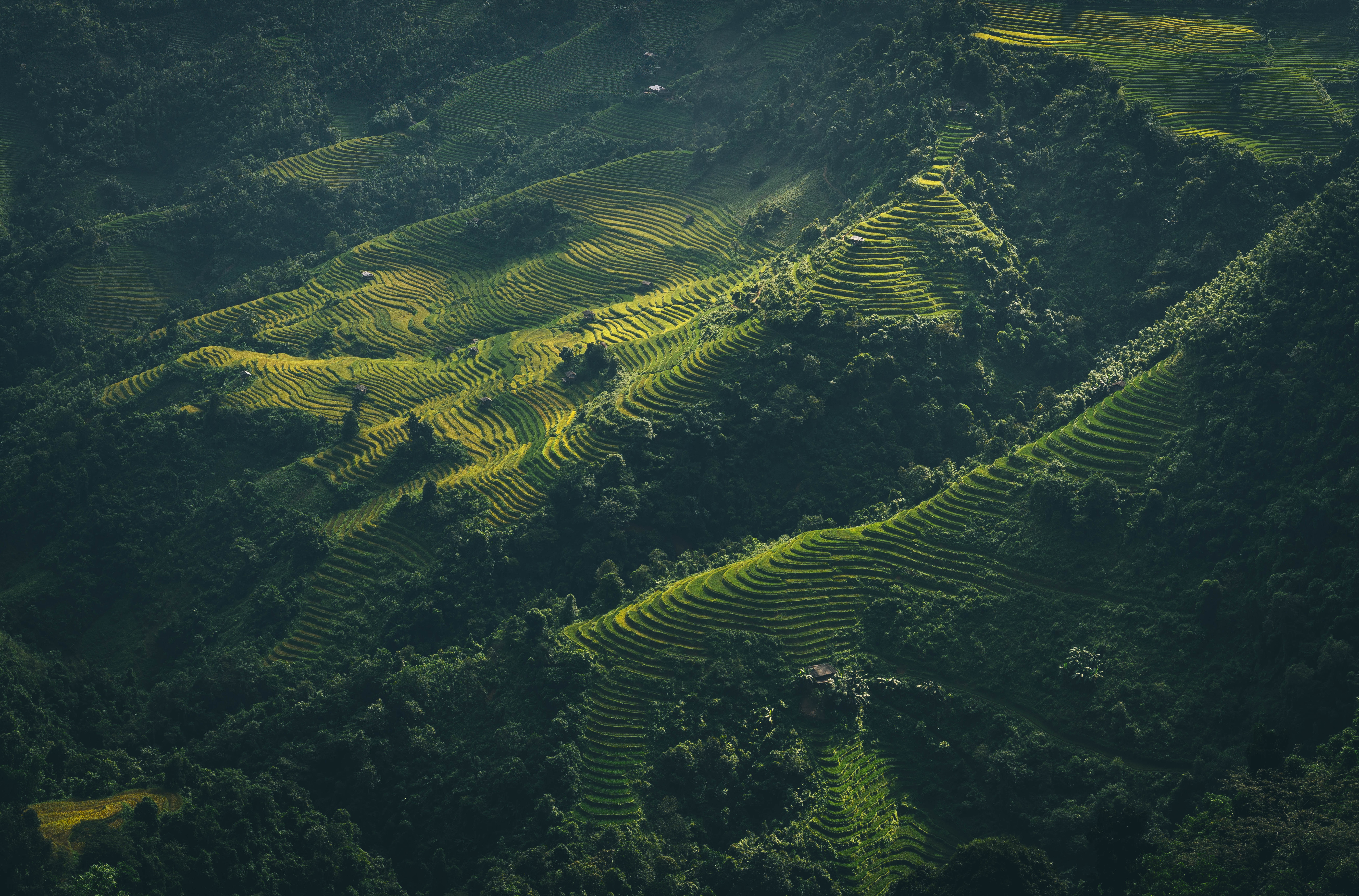 This article was originally published on New York Times.

“Farming the land as if nature doesn’t matter has been the model for much of the Western world’s food production system for at least the past 75 years. The results haven’t been pretty: depleted soil, chemically fouled waters, true family farms all but eliminated, a worsening of public health and more. But an approach that combines innovation and tradition has emerged, one that could transform the way we grow food. It’s called agroecology, and it places ecological science at the center of agriculture. It’s a scrappy movement that’s taking off globally.

Representatives of more than 70 countries gathered in Rome recently to discuss this approach to creating a healthier and more sustainable food system. (We were there.) It was an invigorating and encouraging gathering, made more so when José Graziano da Silva, the director general of the United Nation’s Food and Agriculture Organization, called for “transformative change toward sustainable agriculture and food systems based on agroecology.”

Agroecology isn’t rocket science. It simply takes full advantage of nature’s assets, drawn from the farm itself and surrounding ecosystems, to grow food. But in a $5 trillion food system dominated by ever-growing corporate giants, an endorsement from the U.N.’s top food official for farmers to use compost as fertilizer, to take steps to attract pollinators as well as predators that consume agricultural pests and to grow complementary crops for soil health is a significant poke in the eye to a cynical, essentially self-regulating agriculture industry. It’s an industry that would have us believe that we need rocket science to grow a carrot…”