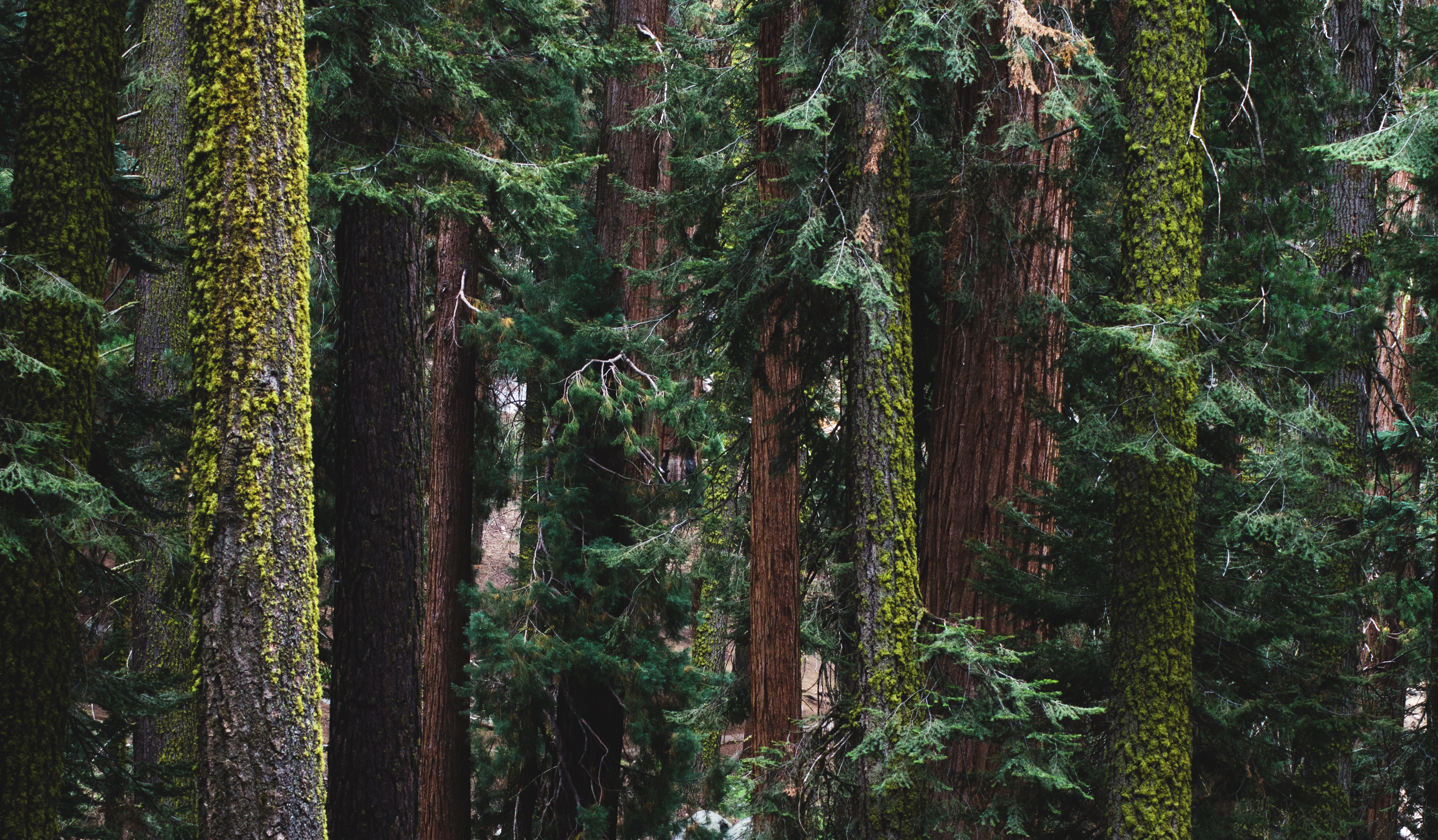 “For years, there has been a movement in California to restore floodplains, by moving levees back from rivers and planting trees, shrubs and grasses in the low-lying land between. The goal has been to go back in time, to bring back some of the habitat for birds, animals and fish that existed before the state was developed.

But in addition to recreating the past, floodplain restoration is increasingly seen as a way of coping with the future — one of human-induced climate change. The reclaimed lands will flood more readily, and that will help protect cities and towns from the more frequent and larger inundations that scientists say are likely as California continues to warm.

“We thought we were just going to plant some trees out here and get some birds to move in,” said Julie Rentner, executive vice president of River Partners, a conservation group that is restoring hundreds of acres of farmland on the outskirts of Modesto in the Central Valley, where agriculture has overwhelmed the natural environment. “Now we’ve got this whole much larger public benefit thing going on.”…”