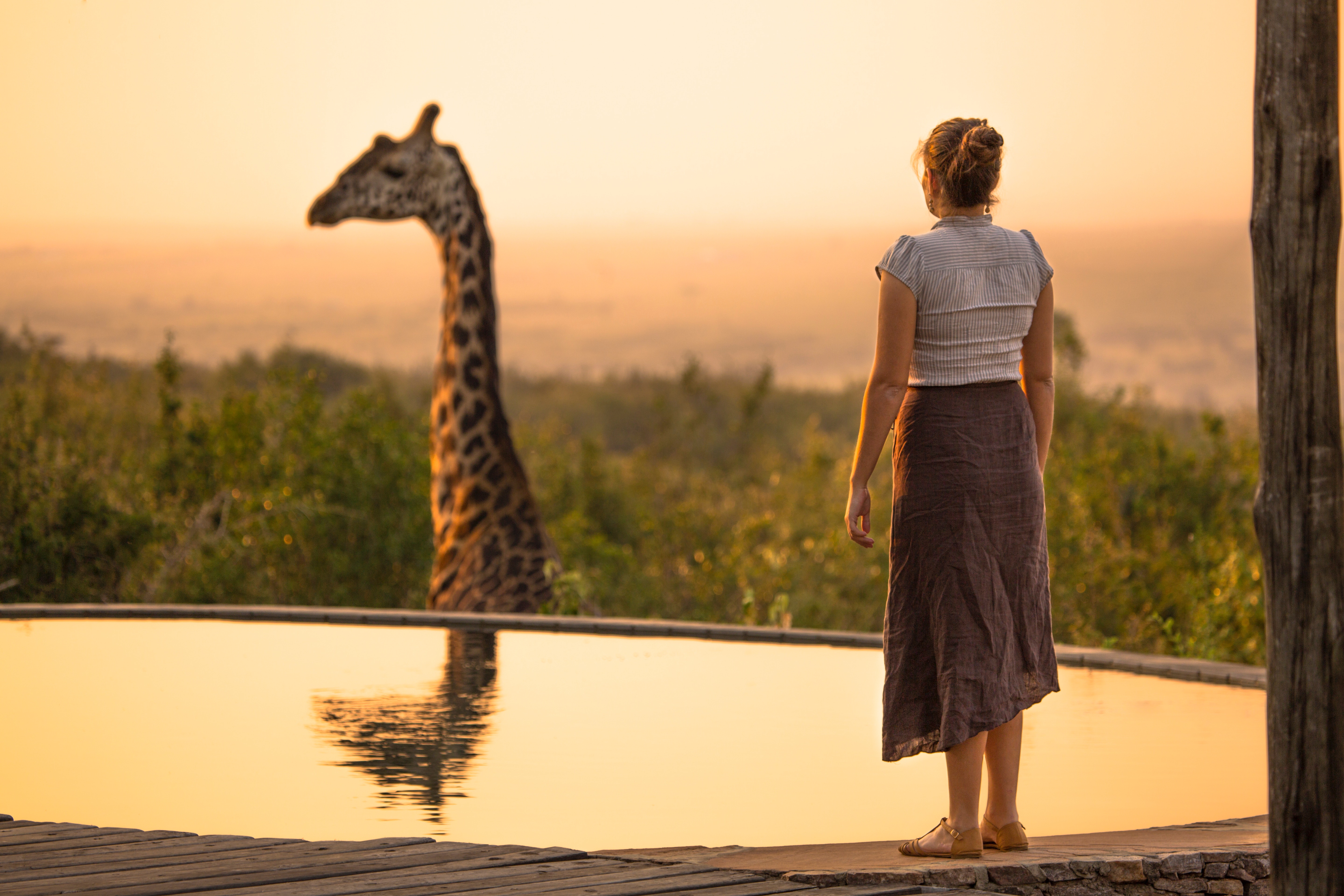 “…“The conservancy has been good for us,” Ms. Tjivinda said in the local Otjihimba dialect, which our guide translated. “Wildlife are cared for like our own livestock, and money from tourism goes into our conservancy bank account.”

…For nearly two decades, Namibia, a country twice the size of California but with just 2.1 million residents, has been part of an ambitious experiment in both community tourism and wildlife conservation, known as communal conservancies. “The idea was to fight poaching by restoring control over wildlife to the local people,” said John Kasaona, the director of Integrated Rural Development and Nature Conservation, the primary N.G.O. behind the initiative….”

‹ Plants Are Great At Storing C02. Scientists Aim To Make Them Even Better