New York Times: The City’s Buried Treasure Isn’t Under the Dirt. It Is the Dirt 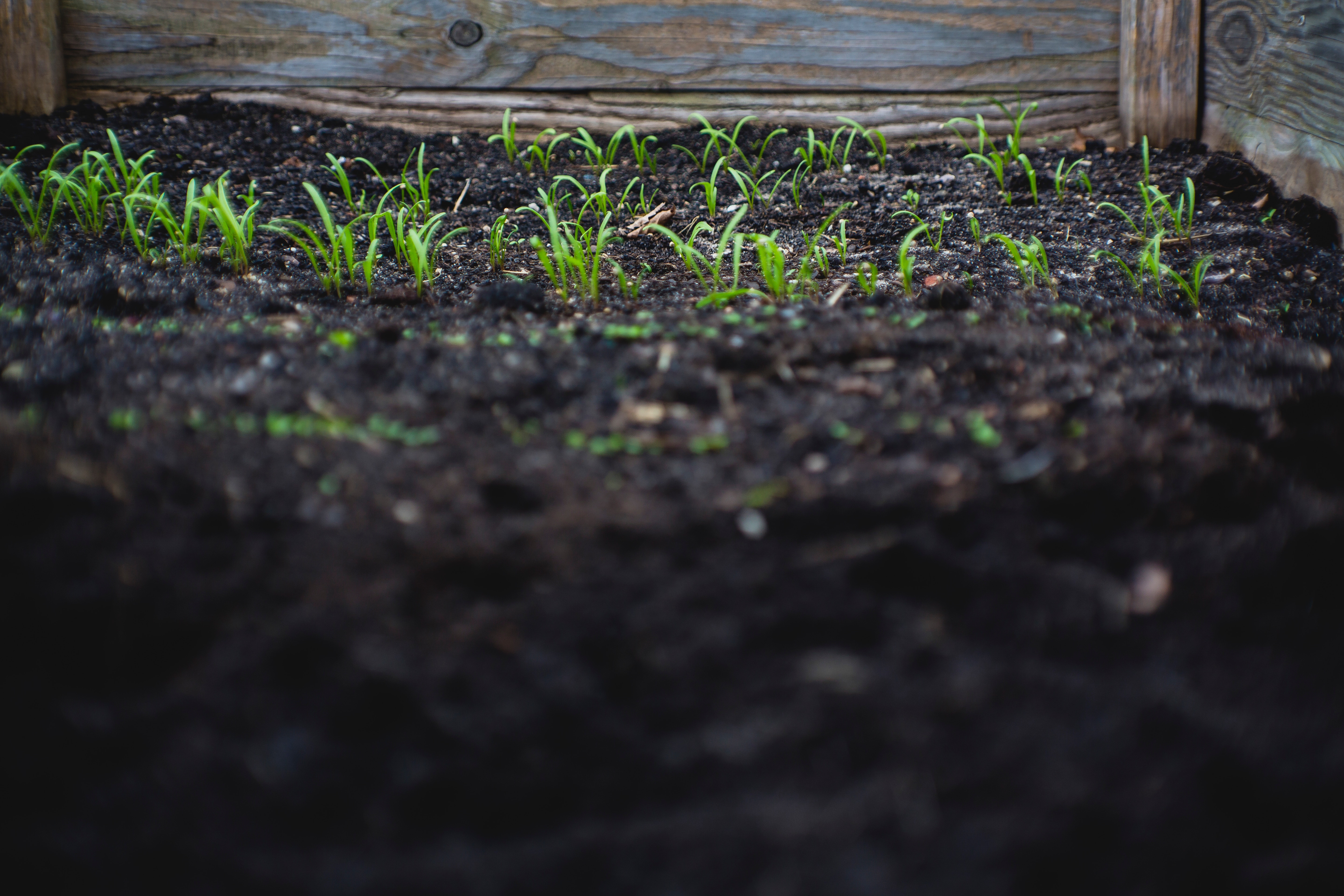 “Dan Walsh is New York’s unofficial czar of soil. On a Tuesday morning in April, the geochemist, who directs the city’s Office of Environmental Remediation, gestured proudly toward a mound of straw-colored dirt and said, “That pile is as clean as any soil in the Northeast.”

The sediment that Dr. Walsh and a dozen volunteers were admiring had been transferred a few days earlier from a construction site in Jamaica, Queens, to the Hall of Science in Flushing Meadows Park, where it is being used this summer to conduct an agricultural experiment. The transfer was part of the NYC Clean Soil Bank, a soil exchange that pairs local builders with environmental restoration projects that need fill materials.

While air pollution and spoiled waterways are the most visibly threatened environmental resources, the soils that lie beneath our feet have lately been receiving some long overdue attention as well — especially in the New York metropolitan area, which scientists say sits on top of some of the best soil on the continent…”

‹ How Climate Change Could Alter Our Food