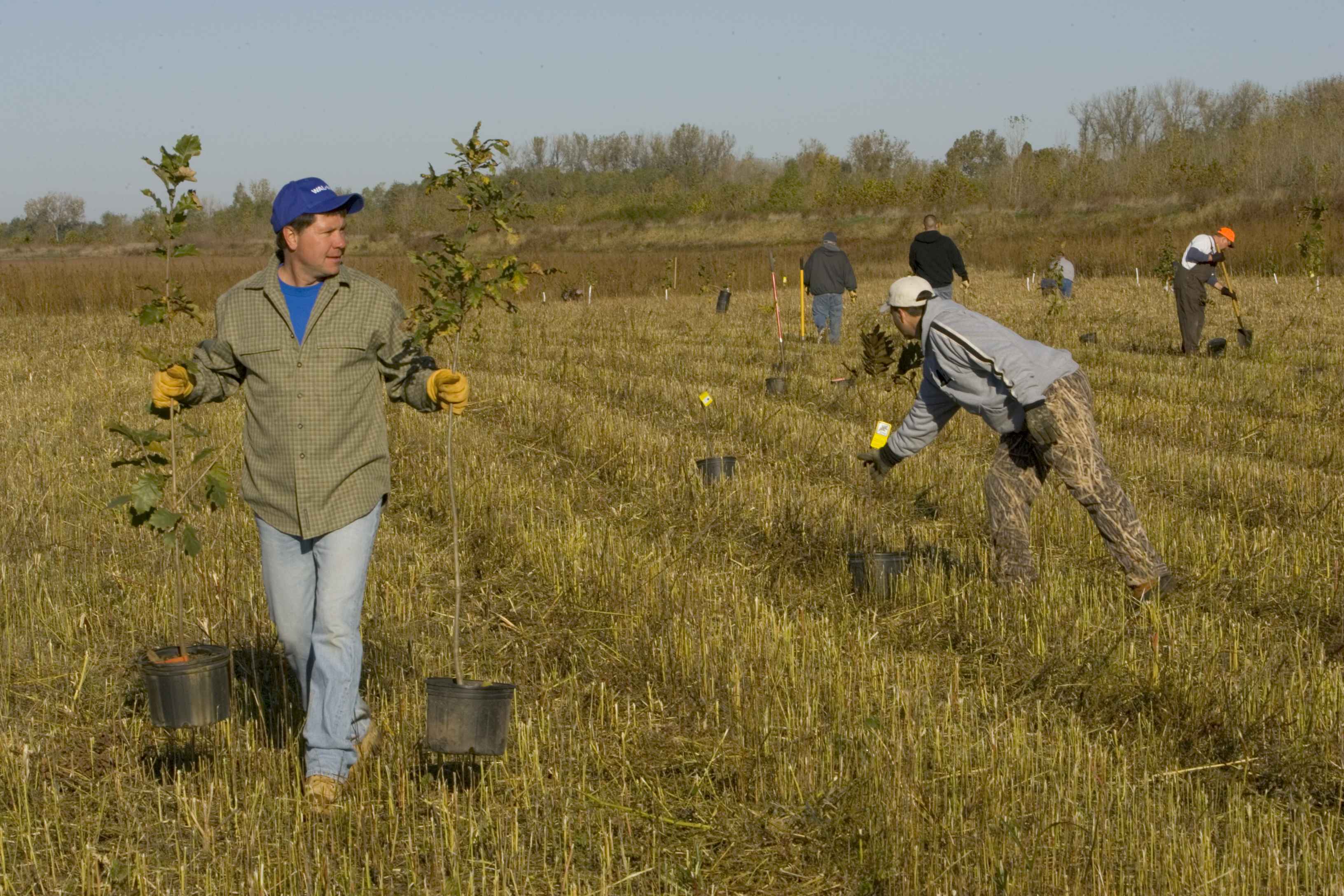 This article was originally published on Global Citizen.

“New Zealand is getting closer to finalizing a plan to plant 1 billion trees, according to Stuff.The government allocated an additional $240 million to the project, bringing its total budget to $485 million over the next three years.

If approved, the program would play a key role in the country’s efforts to mitigate climate change, according to Stuff. New Zealand is considering enacting a zero emissions target by 2050 and planting trees could be incorporated into a cap-and-trade, or emissions trading scheme (ETS), program.

“Getting the ETS right could drive the planting of 340 million trees over the next 10 years – double the amount that would be planted if the ETS was left in its current state,” Forestry Minister Shane Jones told Stuff.

“This is one of the most important levers the Government has to incentivise the planting of trees to help reach our Billion Tree programme’s goals,” he added.

Trees fight climate change by pulling greenhouse gas emissions from the atmosphere. They also help to protect landscapes from some of the more extreme consequences of climate change like flooding and storms. That’s on top of the many other benefits of trees — cleaning the air, soil, and water; providing food and shelter; and much more…”

Read on at: Global Citizen.

‹ Landscape Restoration in China: From Grand Design to Co-Design