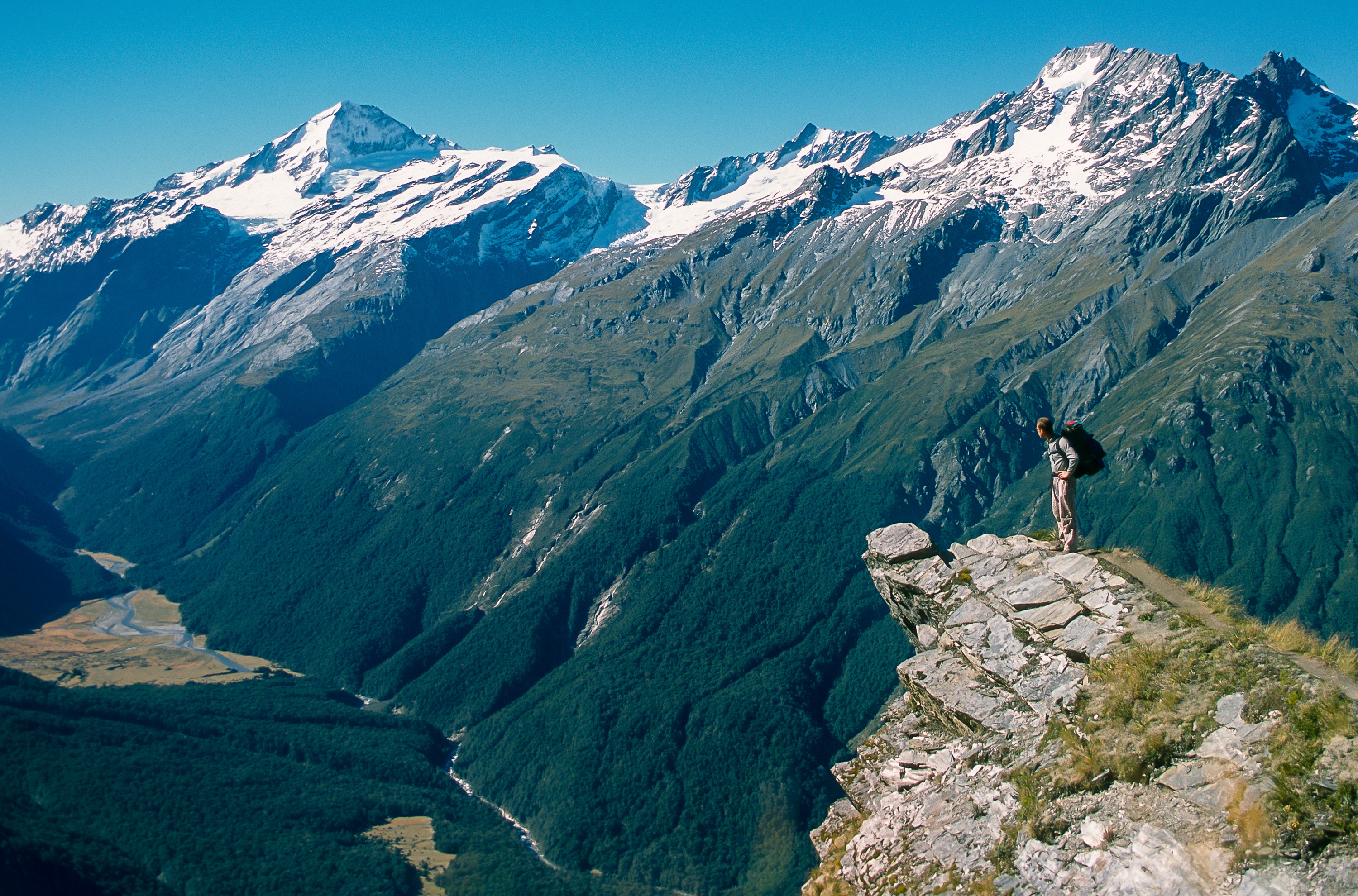 This article was originally published on Otago Daily Times.

“[New Zealand] Finance Minister Grant Robertson says his plans to change how economic performance is measured are intended to be bold. “I think this is a very different way of thinking about budgets and the economy.”

In his speech to the Labour Party conference in Dunedin on Saturday, Mr Robertson dubbed next year’s Budget the “Wellbeing Budget”. He told delegates a Living Standards Framework, developed by the Treasury and based on the work of the OECD, would be the basis on which the 2019 and subsequent budgets would be drafted.

“It is grounded in core economic concepts to assess the stock of our wellbeing,” he said. “So, you will hear about financial capital, human capital, natural capital and social capital … It will evolve over the coming years, but it is a great way to start thinking about what counts as success.”…”

Read on at: Otago Daily Times.