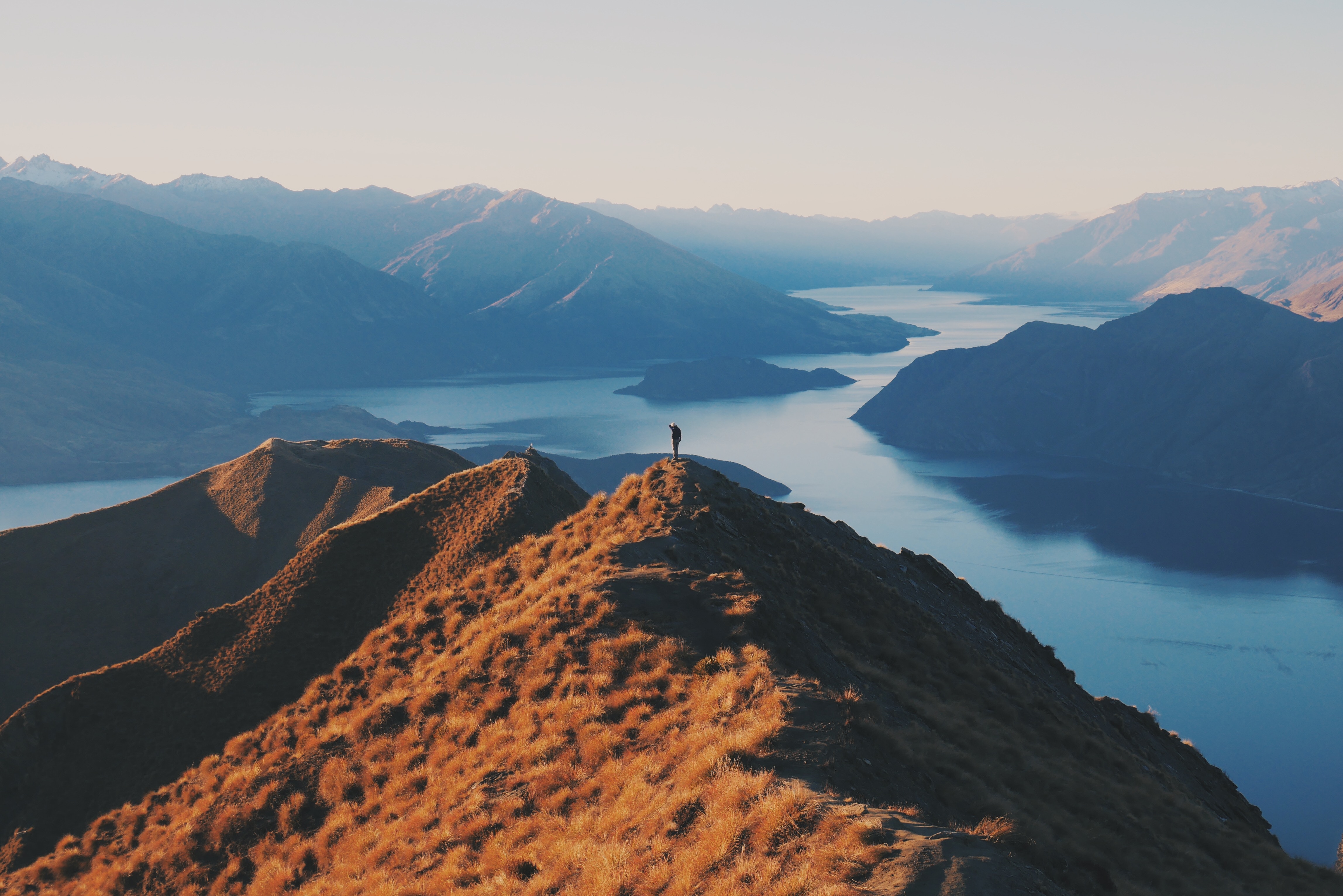 This article was originally published on New Zealand Herald.

“Life is about more than money”. Fair call; that’s not normally a controversial statement. But should Treasury – every government’s lead adviser on economic, financial and regulatory policy – be thinking about more than just money? That’s more controversial. And it is happening, putting New Zealand at the forefront of a global shift in economic thinking.

The quote above is pulled from Treasury’s own documents, released with last month’s annual Investment Statement. It’s one of many examples of softer language in the past few months, all pointing to a big shift in focus. The new Government has charged the famously fiscally conservative institution with broadening its scope and producing a “wellbeing” Budget in 2019.

…In fact, Treasury first published a working paper on the Living Standards Framework in 2011. The Framework is an economic policy model that adds natural, human and social dimensions (called “capitals”) to the traditional financial dimension. But while the thinking has been under way for some time, Makhlouf agrees that the political push to put it into action does represent something new – possibly a world first.

“This is a bit of a leap of thinking,” he says. “In the sense of taking that strand of economics and saying let’s start applying it rigorously to decision making, to government policy making, to Budget making. That is different. That hasn’t been done before.”…”

Read on at: New Zealand Herald.