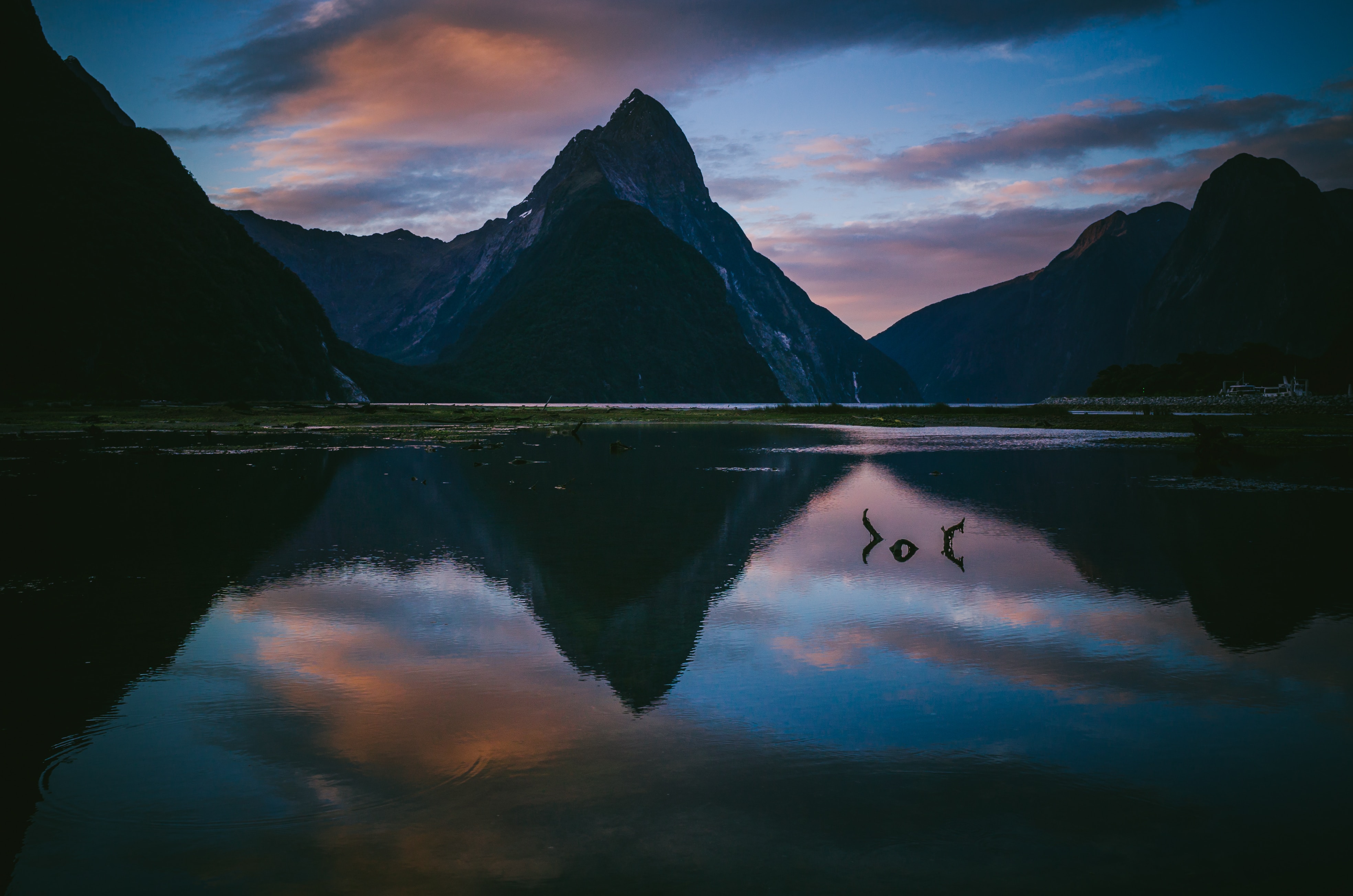 This press release was originally published on Beehive.govt.nz

The objective of the 39 member Coalition is to share information and promote action to tackle climate change.

It was formed in April this year, in recognition that meeting climate goals require not only environmental policies but also ‘climate-fiscal’ policies like considering climate change in annual national budgets.

“New Zealand is delighted to be joining the Coalition.  We welcome the opportunity to take on the challenges of reforming fiscal policy and the financial system to address the impacts of climate change,” Grant Robertson says.

“We are already putting this into action in New Zealand with this year’s Wellbeing Budget expanding the range of measures by which we assess our success as a Government, including in the areas of environmental and climate change policy.

“Our Government also has an ambitious domestic policy programme to promote climate action and is taking specific steps that advance the objectives of the coalition.

“They include the Zero Carbon Bill, which proposes a 2050 emissions reduction goal in line with the Paris Agreement, establishing an independent Climate Commission to advise on the transition and the setting up of NZ Green Investment Finance Ltd to accelerate low emissions investment in New Zealand,” Grant Robertson says.”

As The Climate Warms, Companies Scramble To Calculate The Risk To Their Profits ›