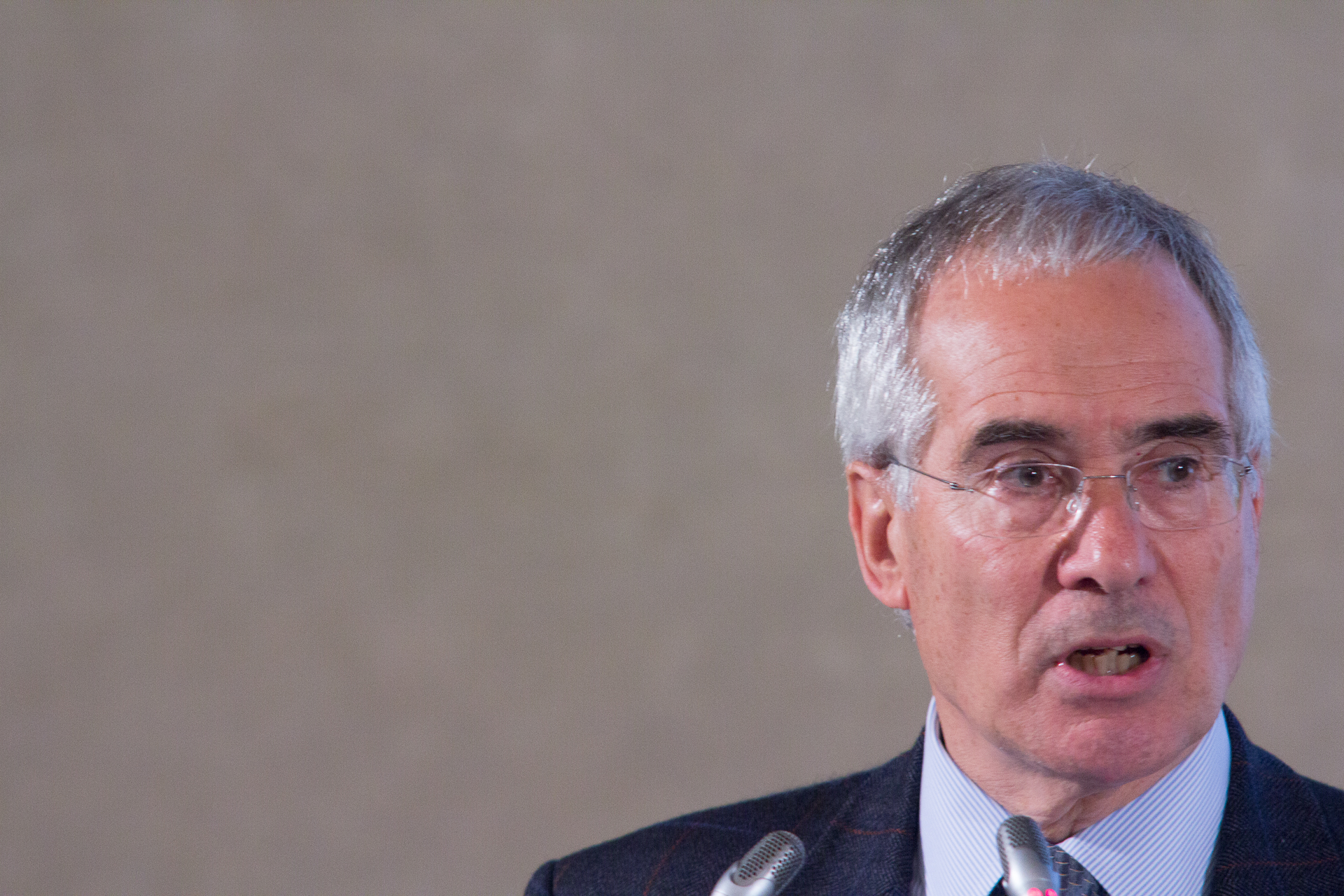 This article was originally published on The Third Pole.

“…We usually think of four types of capital: human, physical, natural and social. If you look at the history of planning in the world, it used to be all about physical capital. And then we began to be much clearer about the importance of human capital, namely health and education.

Now we see that the inability to invest in natural capital (forests, water, air and oceans) is causing us problems. According to the European Heart Journal, air pollution kills 60,000 a year in the UK and 9 million a year around the globe. We are killing people by neglecting our natural capital, on a very large scale.

In the rich world, the lack of attention to social capital has cost us a lot of our social cohesion, our mutual trust and our mutual support. In northern England, we’ve seen whole towns and cities become depressed. In the US, the equivalent area is known as the Rust Belt, and much of it has suffered from Detroit Syndrome.

The good thing is we now appreciate the idea of natural capital and social capital much more than before. We can see the difference between the millennium development goals and the sustainable developing goals (SDGs). The millennium goals, which were created around 2000, focused mostly on poverty alleviation, health and education, but had little mention of the environment. Now with the SDGs, you see sustainability everywhere. The concept of ecological civilization and the “war against pollution” make it very clear that investing in natural capital is a priority in China. And the importance of social cohesion, which is also mentioned in the SDGs, is also coming to the fore…”

Read on at: The Third Pole.

‹ The Natural Comeback of Tropical Rainforests in the Savanna Region