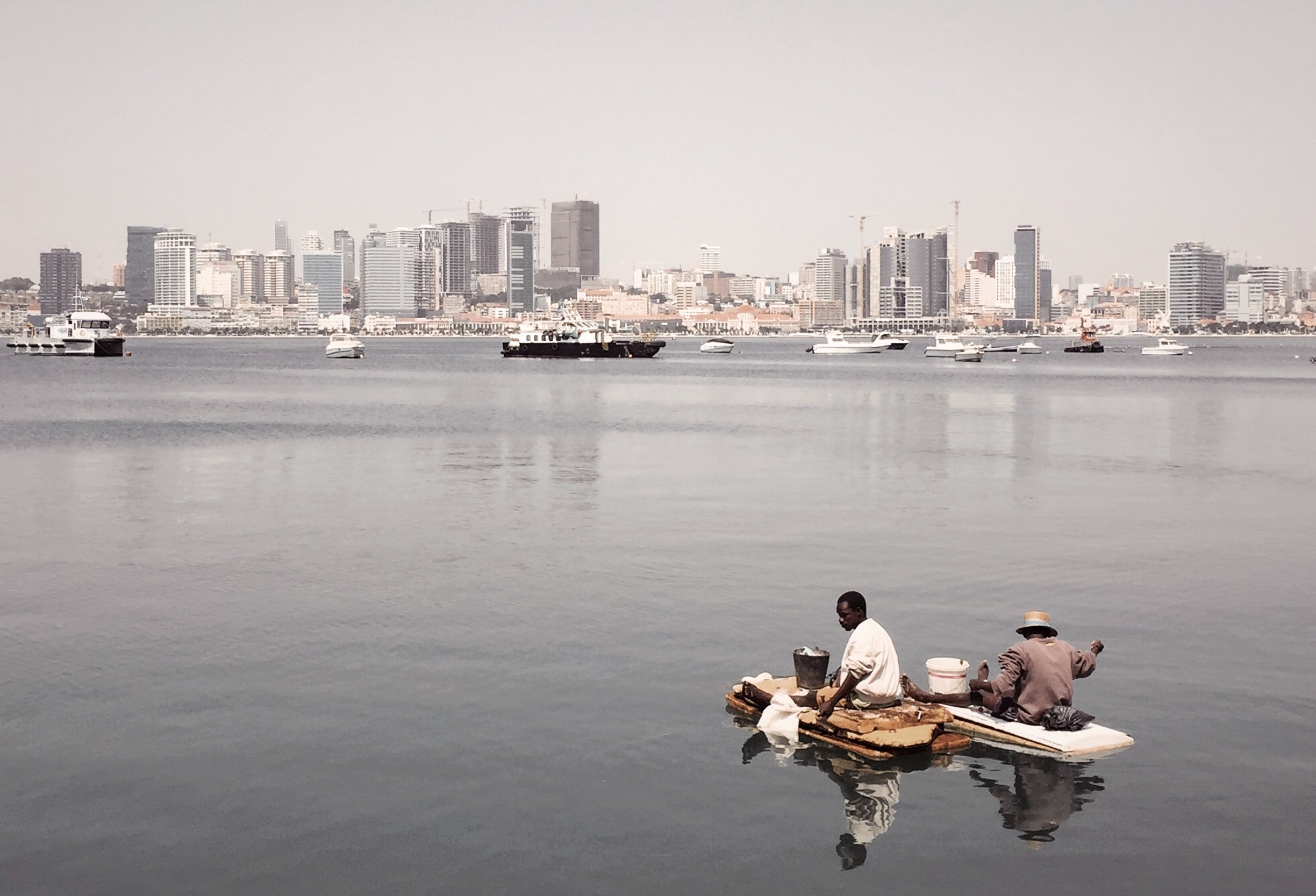 “Sometime in the next year or two, Nigeria will become the seventh country to reach a population of 200m or more. It is still growing considerably faster than all other nations towards the top of the list and, by 2050, the UN expects Nigeria to have the world’s third-largest population.

Keeping all those mouths fed will be a huge challenge, not least because millions of Nigerians depend on fish from the Atlantic coastline, mostly caught by small-scale artisanal fishermen. And those livelihoods are now threatened by climate change, pollution and illegal fishing.

Firstly, climate change: as oceans warm, habitats will be degraded and biodiversity will be lost. Many fish will migrate towards the poles to follow the cooler seas, making fishing at high latitudes more productive while tropical fisheries suffer. Nigeria, just above the equator, will be hit particularly hard. According to the World Bank, under a high CO₂ emissions scenario there will be a 53% reduction in the country’s fish resources by 2050…”

Effects Of Artificial Light On the Reproduction of Reef Corals ›