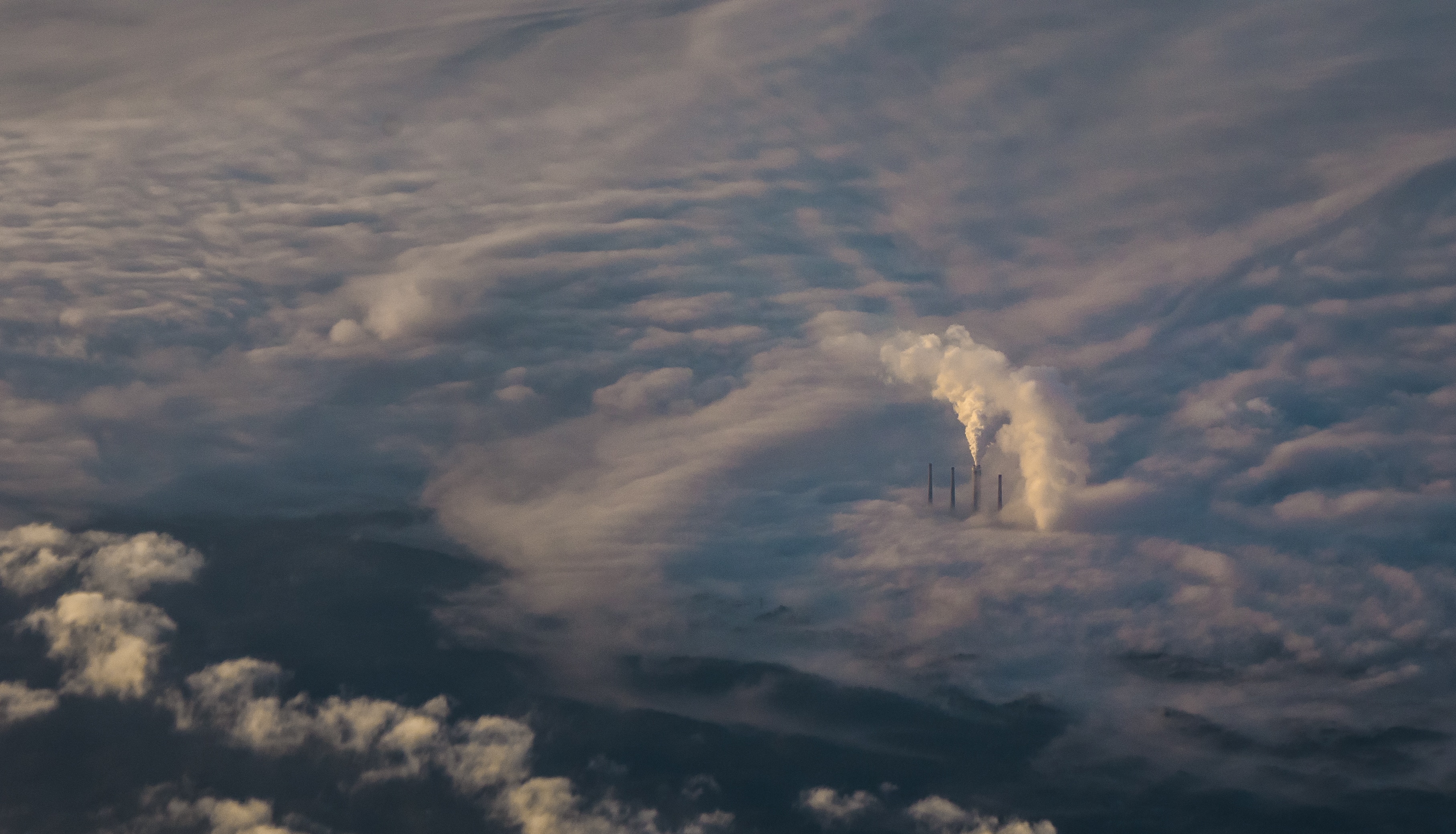 “More than 90 percent of the global population is breathing in high levels of pollutants, the World Health Organization said Wednesday, blaming poor air quality for some seven million deaths annually.

Fresh data from the UN health body showed that every corner of the globe is dealing with air pollution, although the problem is far worse in poorer countries. “Air pollution threatens us all, but the poorest and most marginalised people bear the brunt of the burden,” WHO chief Tedros Adhanom Ghebreyesus said in a statement.

WHO’s study, which examined health-hazardous levels of both outdoor and household air pollution, found that “around seven million people die every year from exposure to fine particles in polluted air”. More than 90 percent of deaths linked to air pollution occur in low- or middle-income countries, mainly in Asia and Africa, it found.

“This is a very dramatic problem that we are facing,” Maria Neira, the head of the WHO’s department of public health and environment, told reporters in a conference call…”

Read on a: Phys.org

Instead of More Dams, Communities Turn to Reusing Wastewater ›