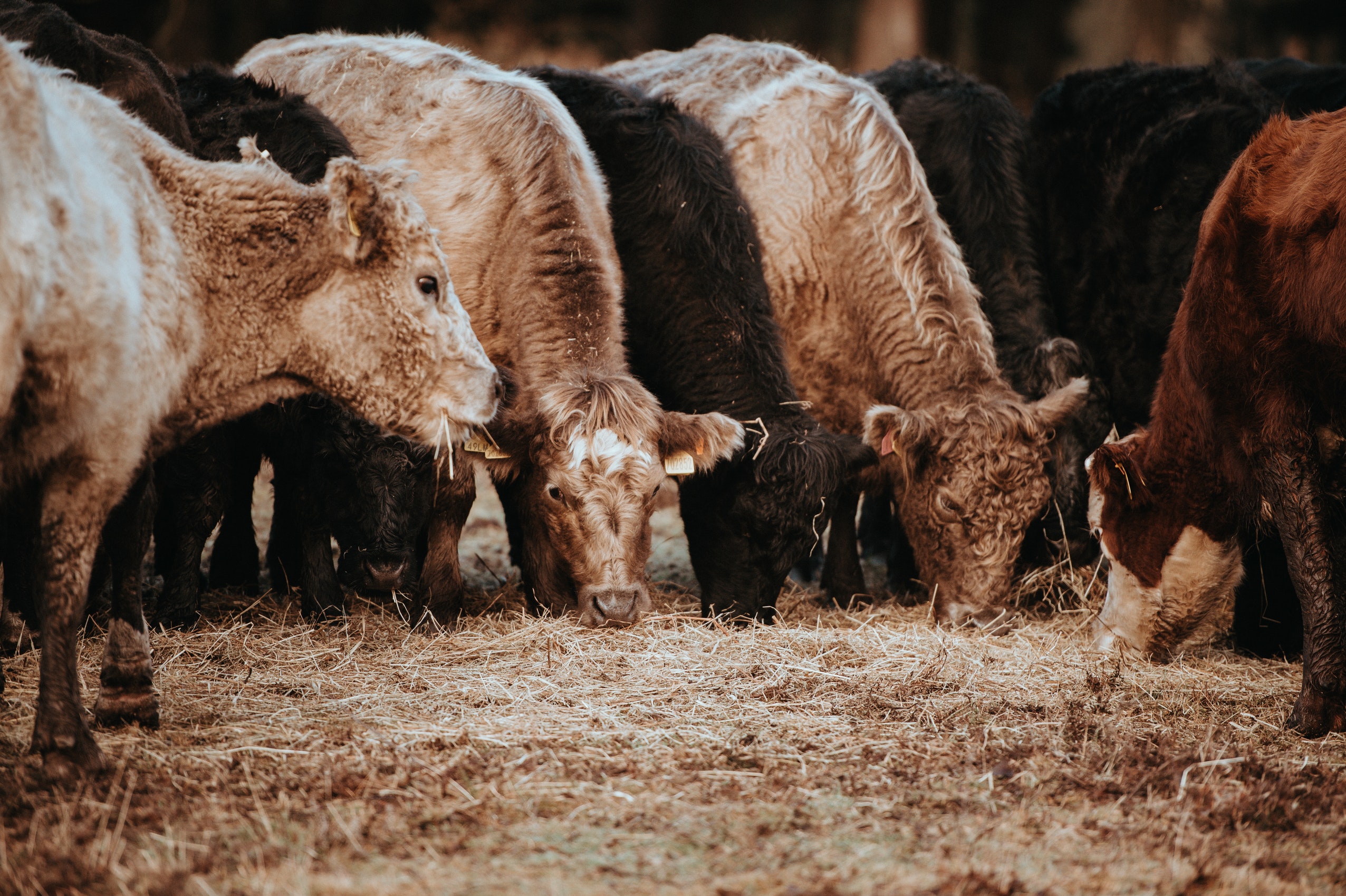 “Our cows have been living off hay cut in June, there isn’t any grass,” says Jean-Guillaume Hannequin, a farmer in eastern France, who like his counterparts across much of northern Europe is wondering how he will feed his animals this winter.

Mediterranean countries long ago adapted their farming practices to little rain, but this year it is the north of Europe confronting a widespread drought that could see farmers having to send much of their herds to slaughter due to a lack of feed.

In Sweden, where swathes of territory were burned by wildfires this summer as the country baked under century-high temperatures, the grain harvest is expected to be down around 30 percent and it is unclear whether recent cooler temperatures will allow farmers to take in more hay.

“The feed shortage will be felt this coming winter,” Harald Svensson, chief economist for the Swedish Board of Agriculture, told AFP, explaining that “most farmers have relied on their winter feed reserves during the drought this summer.”…”