No Lost Cause – Stories of Hope in Conservation 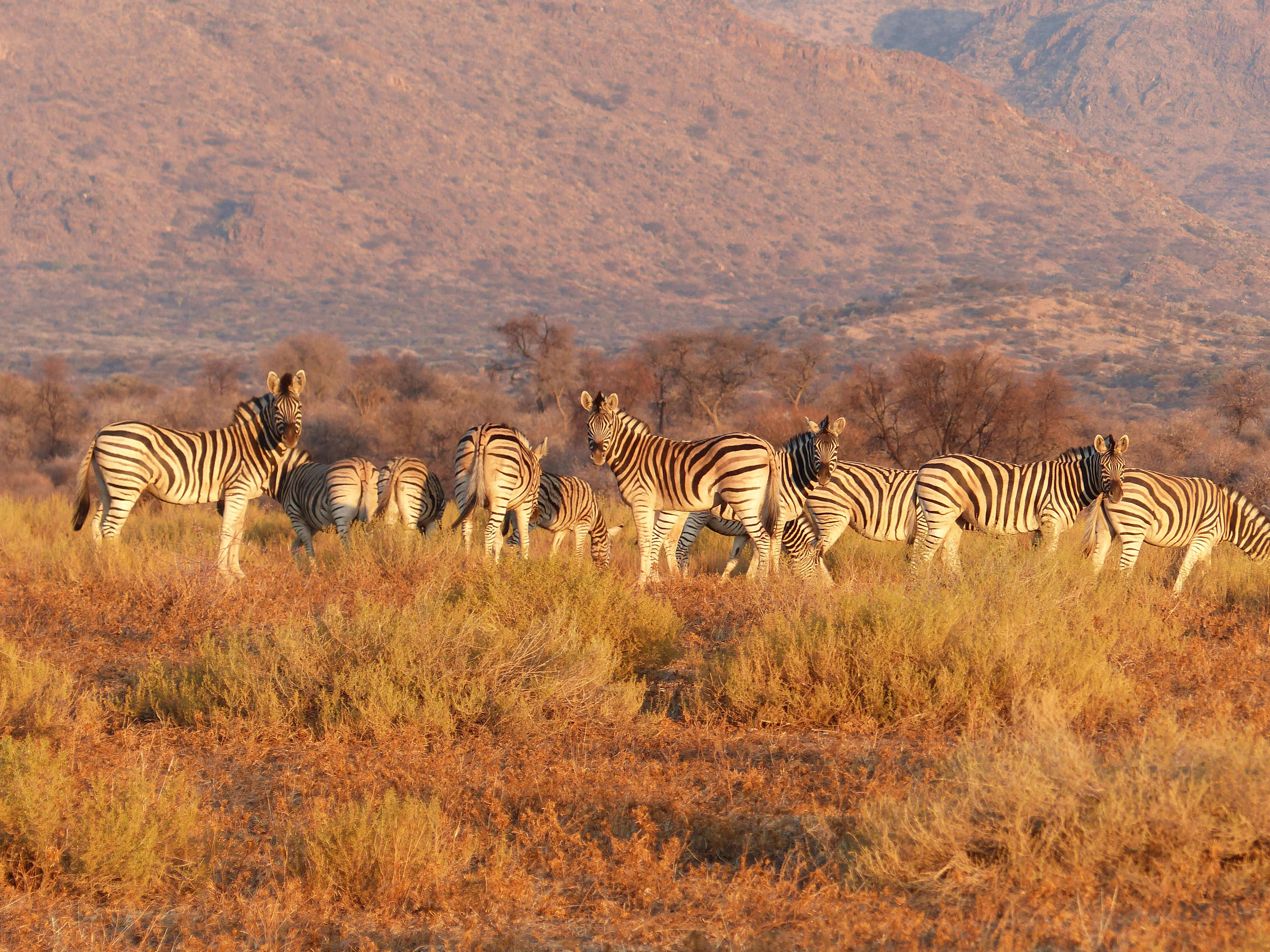 We see so many troubling stories about the environment that the good news often comes as a surprise. But there’s more to be hopeful about than many people realize.

“A good friend of mine, Steve Blake, who led a major study of poaching of African forest elephants, often used to end his emails with the phrase, “We’re all so screwed.”

Steve is a dedicated conservationist and was deeply alarmed by the epic slaughter of elephants he was witnessing, but I don’t think for a second he was suggesting we give up the fight. Nor are many of the rest of us who have devoted our lives and careers to conservation. Yet in the pages of science and nature publications, and in communications put out by conservation organizations—including ALERT, a scientific organization I founded and lead—we often hear depressing, even devastating, stories about the rapid destruction of wildlife and their habitats. So where is the hope for nature conservation?

I would argue that, in fact, there’s a great deal of hope and plenty of good news to celebrate and expand upon. While it’s true that we’re losing more nature every day, we are also making some important gains. Here is a quick synopsis of some of the good news…”

Learning the Lessons of the Planet ›