Not So Long Ago, Cities Were Starved for Trees, Now We Understand Their Value 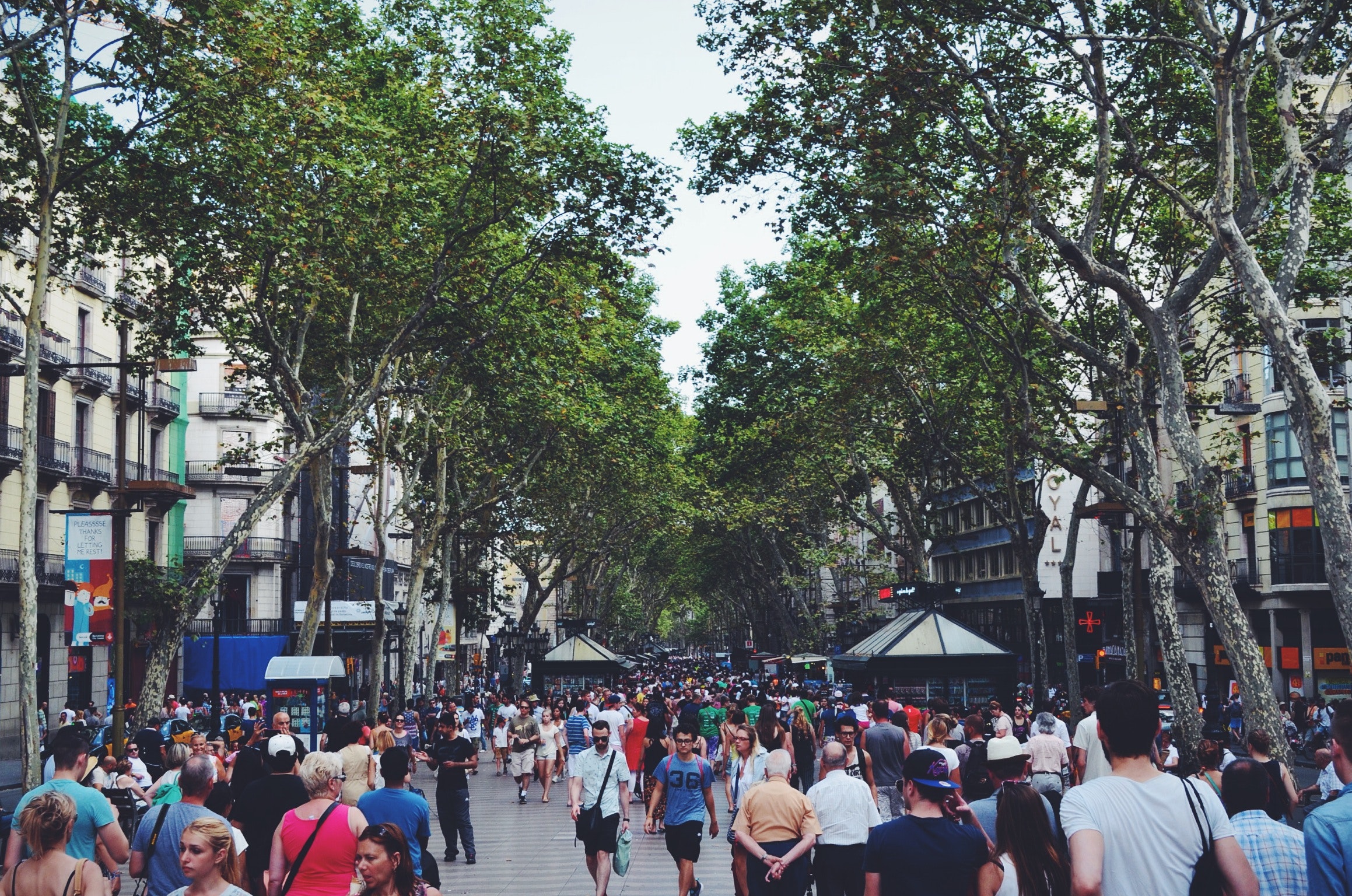 In 2007, New York City launched MillionTrees NYC, a program designed to plant 1 million new trees along streets, in parks and on private and public properties by 2017. They hit their goal two years ahead of time.

These programs are popular for a reason: Not only do trees improve the city’s appearance, but they also mitigate the urban heat island effect – the tendency for dense cities to be hotter than surrounding areas. Studies have shown that trees reduce pollutants in the air, and even the mere sight of trees and the availability of green spaces in cities can decrease stress.

But as I show in my new book, “Seeing Trees: A History of Street Trees in New York City and Berlin,” trees weren’t always a part of the urban landscape. It took a systematic, coordinated effort to get the first ones planted…”