Oceans Can Be Restored to Former Glory Within 30 Years, Say Scientists 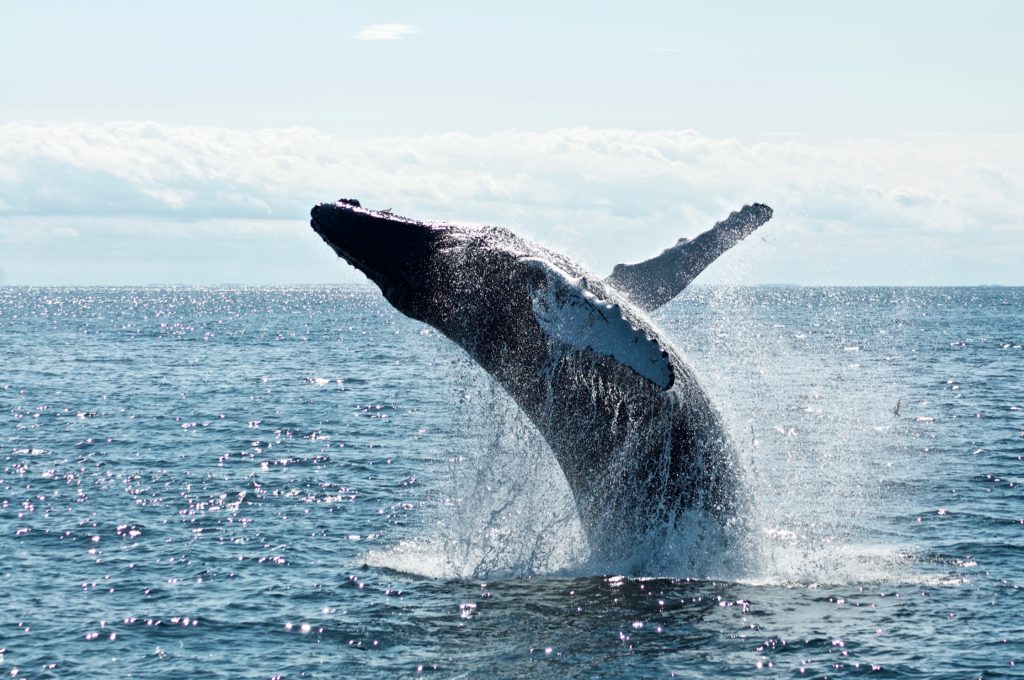 “The glory of the world’s oceans could be restored within a generation, according to a major new scientific review. It reports rebounding sea life, from humpback whales off Australia to elephant seals in the US and green turtles in Japan.

Through rampant overfishing, pollution and coastal destruction, humanity has inflicted severe damage on the oceans and its inhabitants for centuries. But conservation successes, while still isolated, demonstrate the remarkable resilience of the seas.

The scientists say there is now the knowledge to create an ocean renaissance for wildlife by 2050 and with it bolster the services that the world’s people rely on, from food to coastal protection to climate stability. The measures needed, including protecting large swathes of ocean, sustainable fishing and pollution controls, would cost billions of dollars a year, the scientists say, but would bring benefits 10 times as high.

…“We’re beginning to appreciate the value of what we’re losing and not just in terms of intrinsic beauty of the wildlife but in terms of protecting our livelihoods and societies from bad things happening, whether that be poor water quality in rivers and oceans or sea level rise beating on the doorstep of coastal areas,” said [Prof Callum Roberts, at the University of York, one of the review’s international team].”

‹ Utrecht Rooftops to Be ‘Greened’ With Plants & Mosses in New Plan

Communities Must Be at the Heart of Conserving Wildlife, Plants & Ecosystems ›