On The Crucial Importance of a Small Bird: The Ecosystem Services of the Little Auk (Alle Alle) 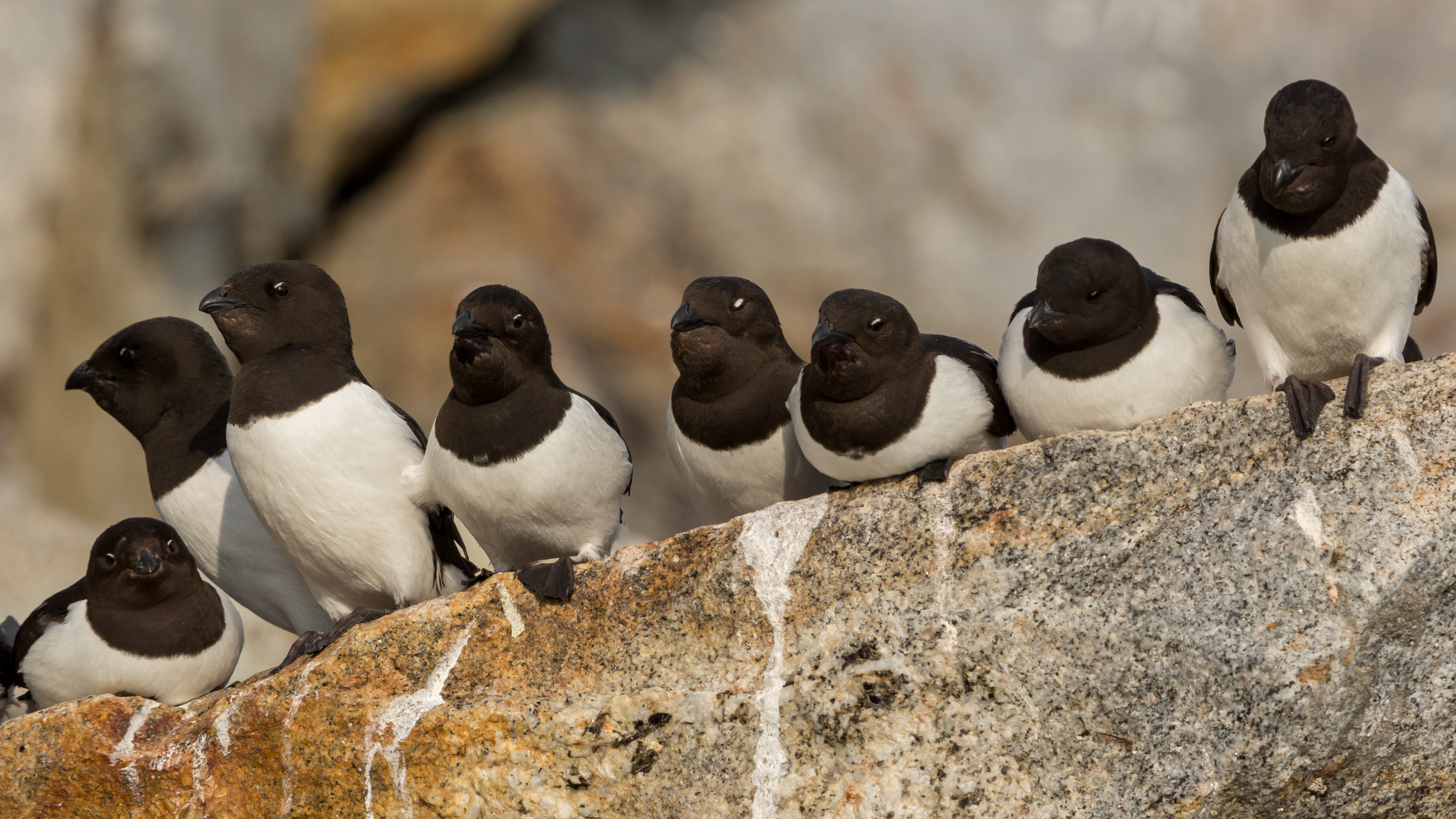 By AWeith (Own work) [CC BY-SA 4.0 (https://creativecommons.org/licenses/by-sa/4.0)], via Wikimedia Commons

This paper was originally published in Ambio.

Abstract: The little auk is the most numerous seabird in the North Atlantic and its most important breeding area is the eastern shores of the North Water polynya. Here, a population of an estimated 33 million pairs breeds in huge colonies and significantly shapes the ecosystem. Archaeological remains in the colonies document that the little auk has been harvested over millennia. Anthropological research discloses how the little auk has a role both as social engineer and as a significant resource for the Inughuit today. The hunting can be practiced without costly equipment, and has no gender and age discrimination in contrast to the dominant hunt for marine mammals.

Little auks are ecological engineers in the sense that they transport vast amounts of nutrients from sea to land, where the nutrients are deposited as guano. Here, the fertilized vegetation provides important foraging opportunities for hares, geese, fox, reindeer, and the introduced muskox. We estimate that the relative muskox density is ten times higher within 1 km of little auk fertilized vegetation hotspots…”

Read on and access the full paper at: Ambio.

Why Are the World’s Climate Funds Ignoring Coral Reefs? ›