Once Seen as Too Remote to Harm, the Deep Sea is Facing New Pressures from Mining, Pollution, Overfishing & More 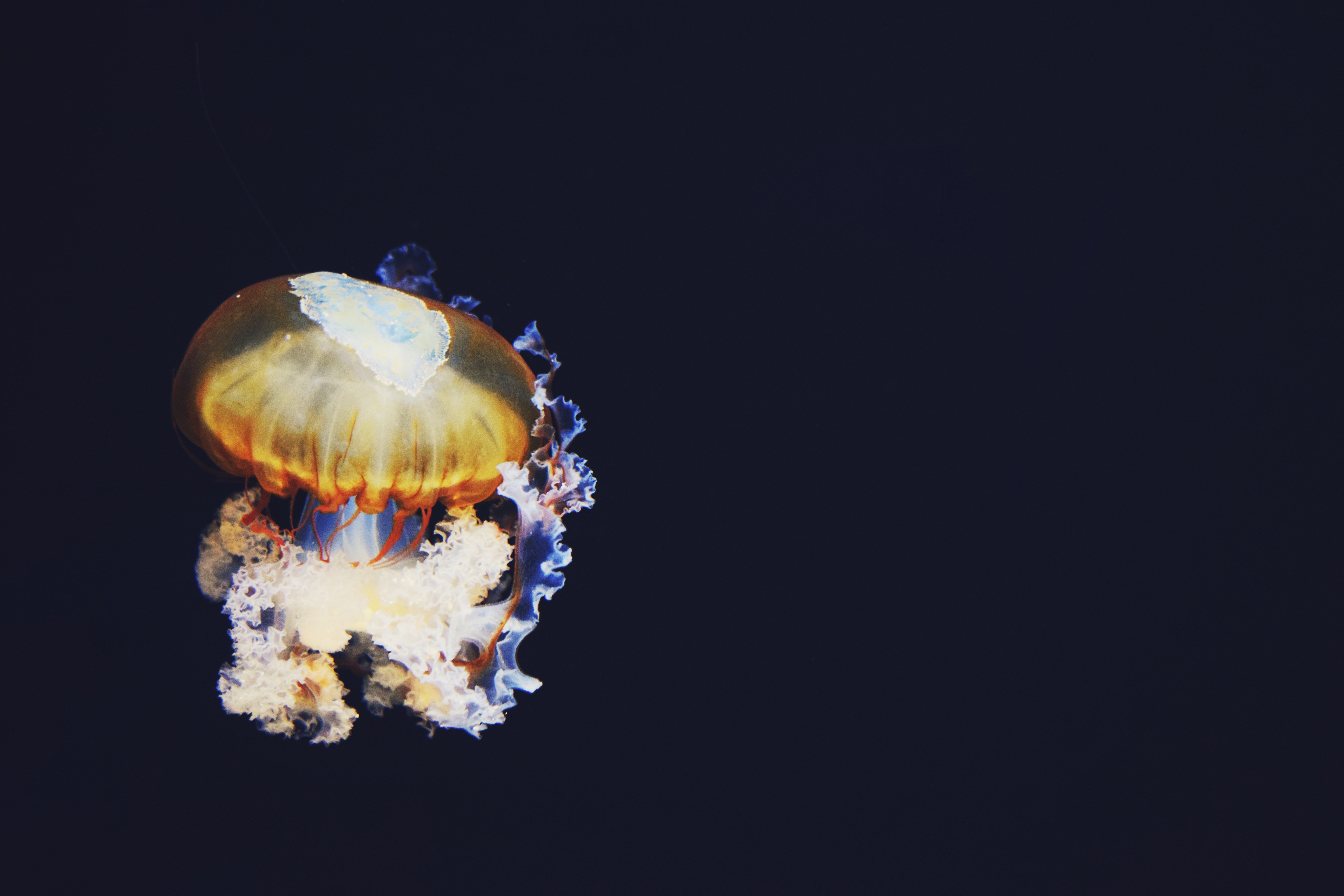 “…Because life in the deep ocean is more sensitive to change than in the shallows, the smallest shift in pH, oxygen or temperature can have huge effects. Thus, one of the most serious concerns about the deep ocean is climate change.

According to Andrew Thurber, an assistant professor at Oregon State University, a quarter to a third of the CO2 humans have released has gone to the deep ocean. Some of it gets absorbed into the water itself or turns to particulate, thus lowering the pH and oxygen levels, and some is buried and turned to stone, where it effectively neutralized and stored for millions of years.

A quarter to a third of the CO2humans have released has gone to the deep ocean.Ironically, the deep ocean is one of the greatest mitigators of climate change as well, since it absorbs a massive portion of the Earth’s heat and CO2. In fact, one recent study showed that the ocean is absorbing phenomenally more heat now than ever before — about the same amount between 1997 and 2015 as it had in the previous 132 years. As a result, scientists are already seeing incremental temperature rise in the deep sea. Though less than at the surface, changes down there tend to represent more permanent ocean shifts…”

Why Saving the Natural World Will Save the Global Economy ›