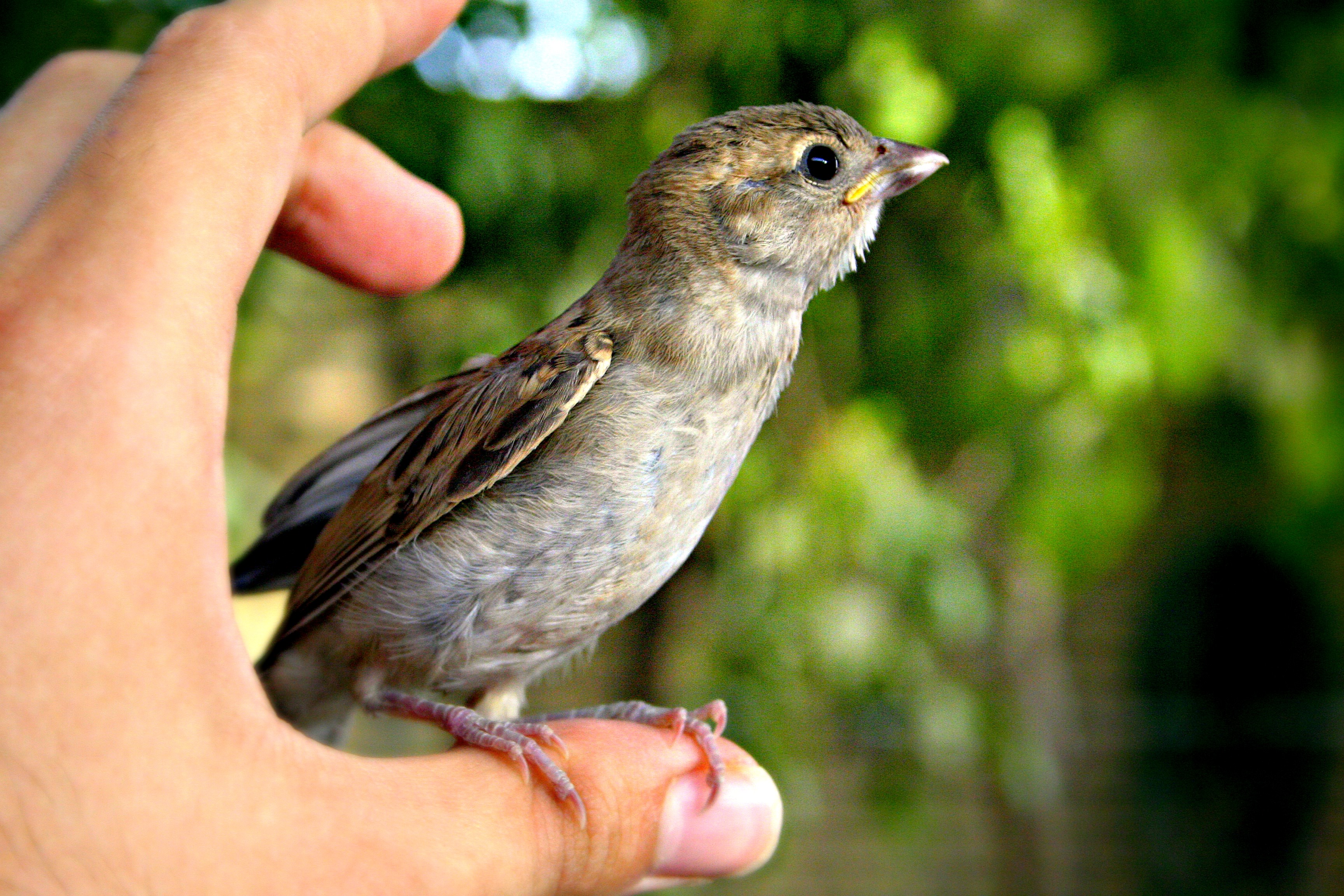 “More than one in 10 of the UK’s wildlife species are threatened with extinction and the numbers of the nation’s most endangered creatures have plummeted by two-thirds since 1970, according to a major report.

The abundance of all wildlife has also fallen, with one in six animals, birds, fish and plants having been lost, the State of Nature report found.

Together with historical deforestation and industrialisation, these trends have left the UK “among the most nature-depleted countries in the world”, with most of the country having gone past the threshold at which “ecosystems may no longer reliably meet society’s needs”.

The comprehensive scientific report, compiled by more than 50 conservation organisations, spells out the destructive impact of intensive farming, urbanisation and climate change on habitats from farmland and hills to rivers and the coast. It found that the fall in wildlife over the last four decades cannot be blamed on past harm, but has continued in recent years.

“It wasn’t just all back in 70s and 80s, it is still happening now,” said Mark Eaton, at RSPB and the lead author of the report. “We are getting ever more efficient in our farming. In a way it is something to be celebrated, how good our farming science and technology is, but it does squeeze nature out…””

‹ Is Natural Capital a Debate Between ‘Idealistic Dreamers’ & ‘Neoliberal Pragmatists’? It’s Not Quite That Simple