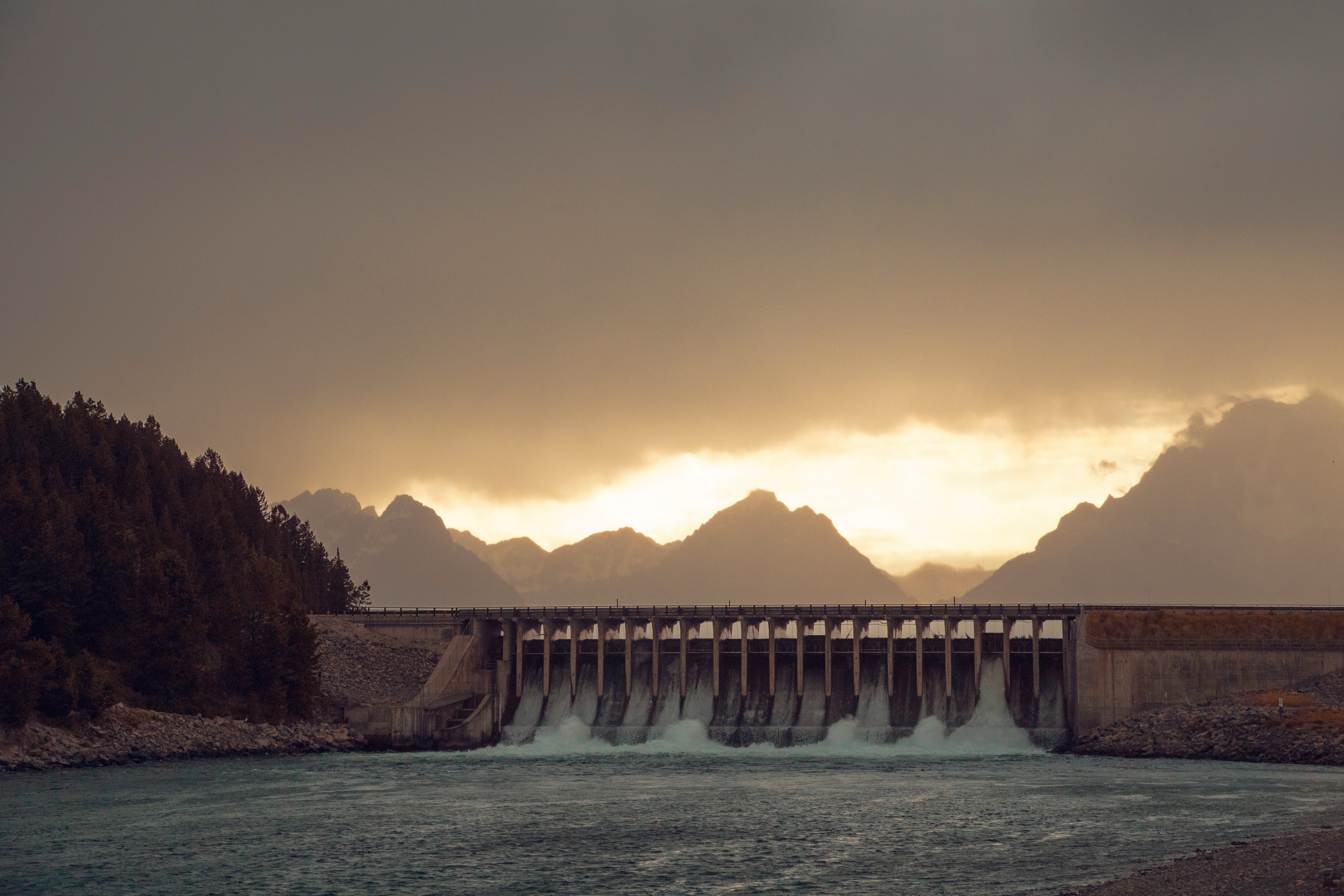 Only a third of the world’s great rivers remain free flowing, due to the impact of dams that are drastically reducing the benefits healthy rivers provide people and nature, according to a global analysis.

Billions of people rely on rivers for water, food and irrigation, but from the Danube to the Yangtze most large rivers are fragmented and degraded. Untouched rivers are largely confined to remote places such as the Arctic and Amazonia…”