Only Five Percent of Land Has Not Been Modified By Humans, According to New Report 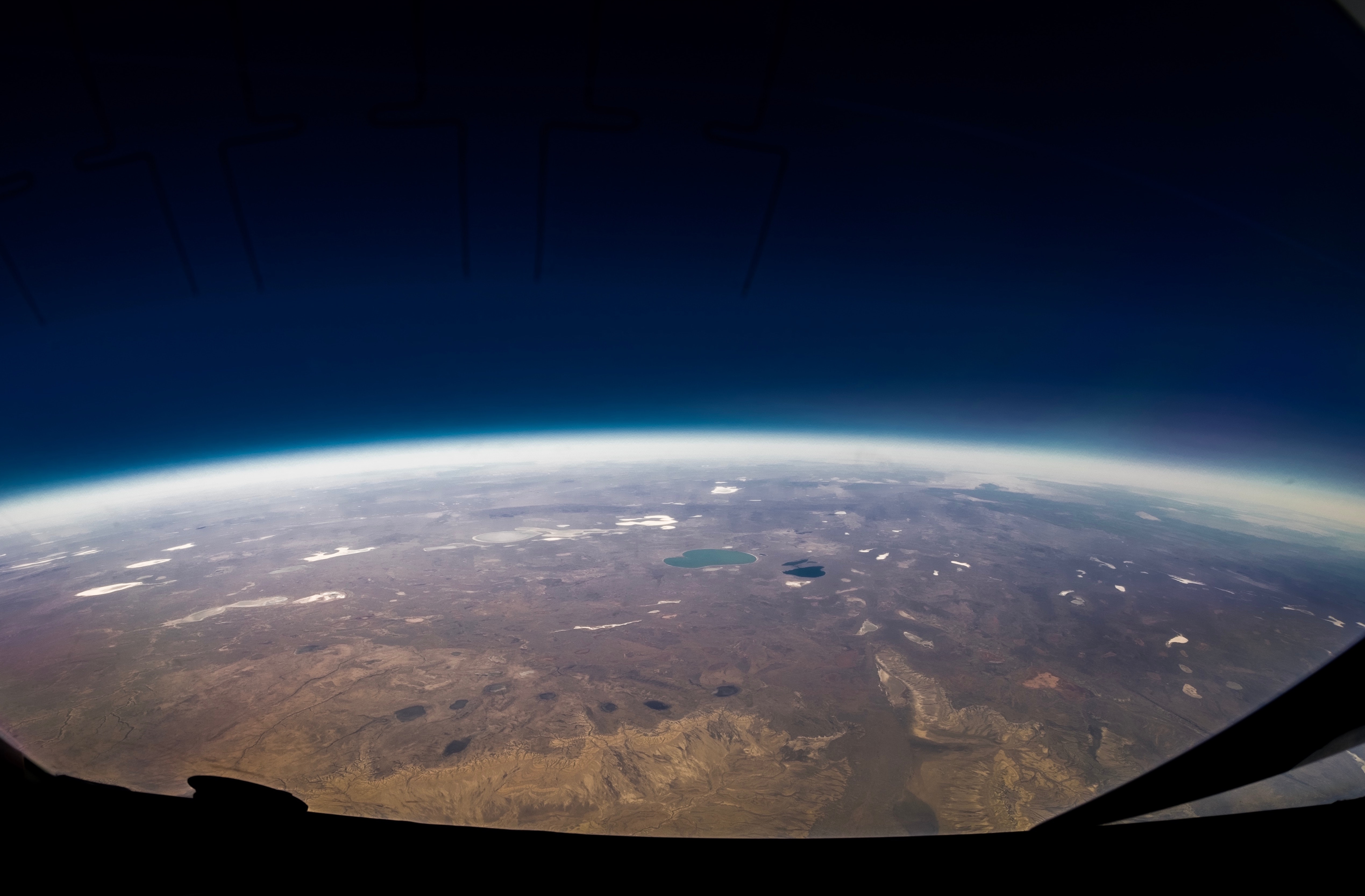 This article was originally published on Al Jazeera.

“More than half of the land on the Earth can be classed as critically endangered, according to a report by a US-based scientific journal. The report, published on Thursday by Global Change Biology, also found that only five percent of the land on the Earth has not been modified by humans, including human settlement, agriculture and mining, with 84 percent experiencing multiple human impacts.

Christina Kennedy, senior scientist at The Nature Conservancy and one of the report’s authors, told Al Jazeera that a multitude of risks emerge as natural land is eroded by development.

“The danger is that a larger percentage of the globe is modified, to some extent, by humans,” said Kennedy. “We’re going to see more catastrophic issues regarding climate change, which is exacerbated by development.

“We’re going to lose a lot of the services which nature provides to people, whether it’s clean water or flood mitigation or pollination services for our global food supply.”

Based on the International Union for Conservation of Nature classifications, 57 percent of ecoregions – such as forests, grasslands and deserts – can be classified as critically endangered, the report says…”

Read on at: Al Jazeera.

‹ Insect Collapse: ‘We Are Destroying Our Life Support Systems’