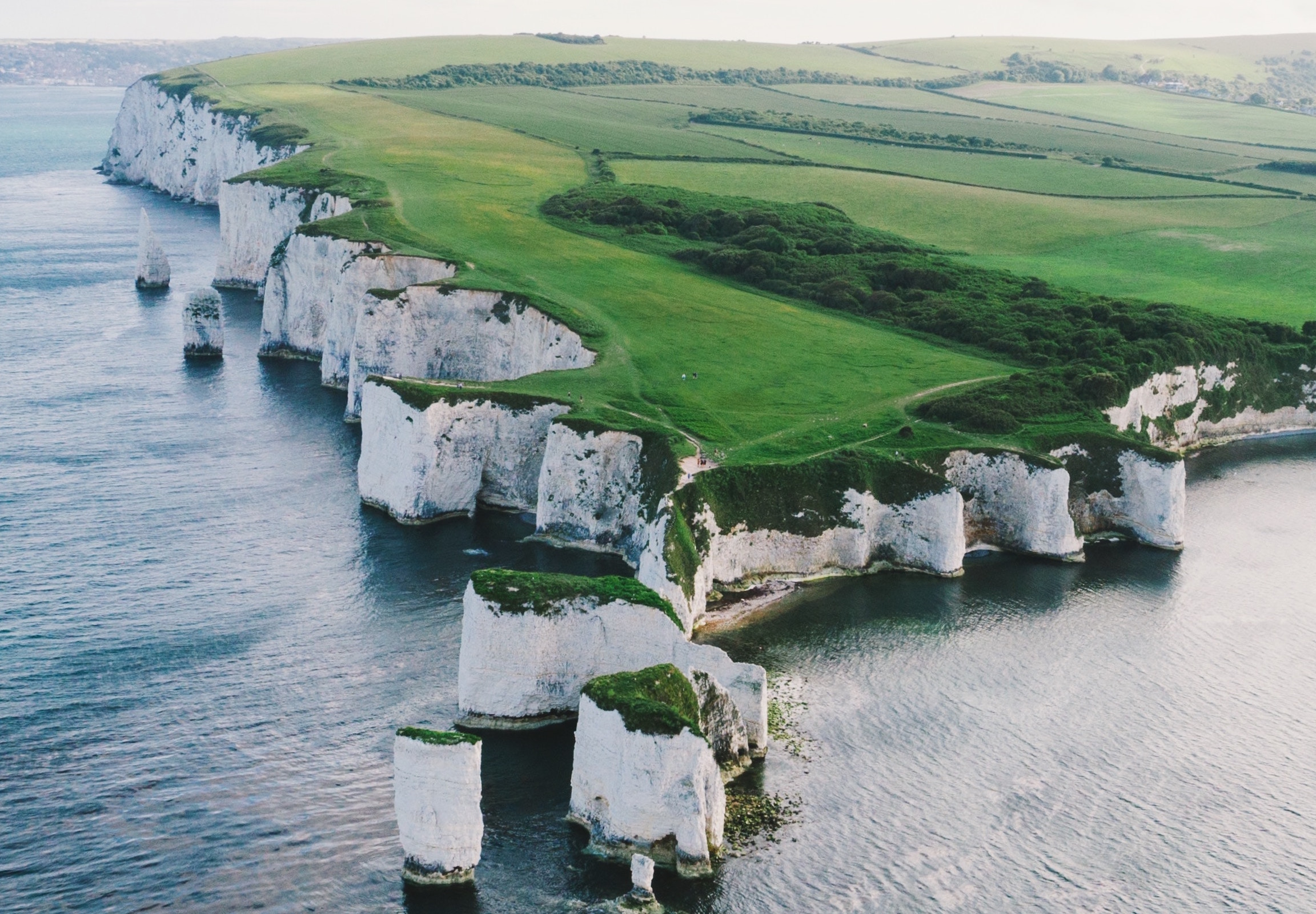 This set of accounts was originally published by the Office for National Statistics (ONS).

“This bulletin presents 10 service accounts, containing estimates of the quantity and value of services being supplied by UK natural capital. These services include food, water, air filtration and recreation. 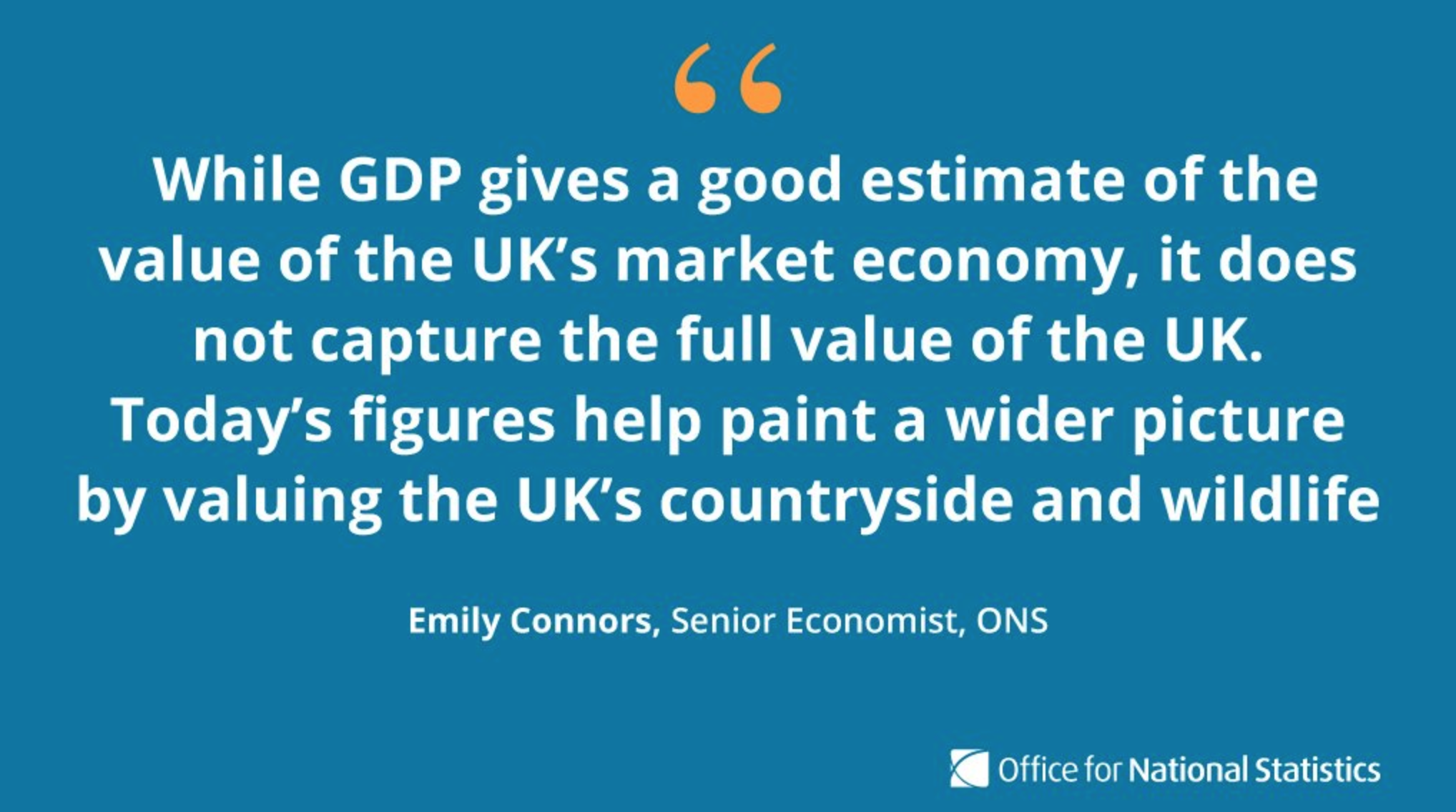 Read on and access the full set of accounts at: Office for National Statistics (ONS).

Is the Conservation Community Divided Over the Objective for Conservation, & in Practice Does it Even Matter? ›