Opinion: Can China Really Lead the Way to an “Ecological Civilization”? 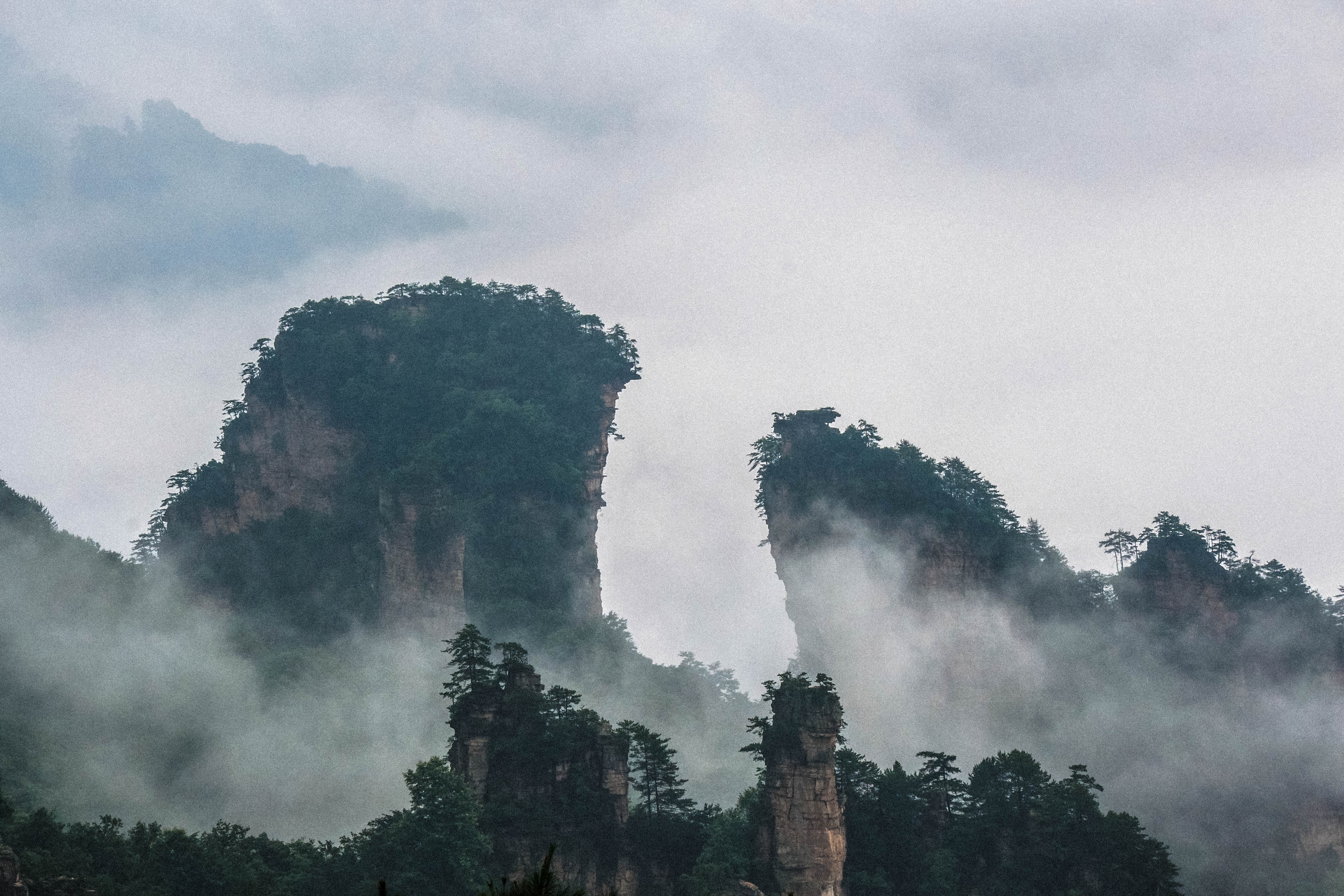 “Imagine a president of the United States calling for an “ecological civilization” that ensures “harmony between human and nature.”

Now imagine he goes on to declare that “we, as human beings, must respect nature, follow its ways and protect it” and that his administration will “encourage simple, moderate, green and low-carbon ways of life, and oppose extravagance and excessive consumption.” Dream on, you might say. Even in the more progressive Western European nations, it’s hard to find a political leader who would make such statements.

And yet, the leader of the world’s second largest economy, Xi Jinping of China, made these statements and more in his addressto the National Congress of the Communist Party last October. He went on to detail plans to facilitate “green, low-carbon and circular development,” “promote afforestation,” “strengthen wetland conservation and restoration,” and “stop and punish all activities that damage the environment” — in short, “to build an ecological civilization that will benefit generations to come.”

It’s easy to dismiss it all as mere political rhetoric. But could it be that Xi’s ecological vision offers a glimpse of a hopeful future?…”

Will Protecting Half the Earth Save Biodiversity? It Depends Which Half ›