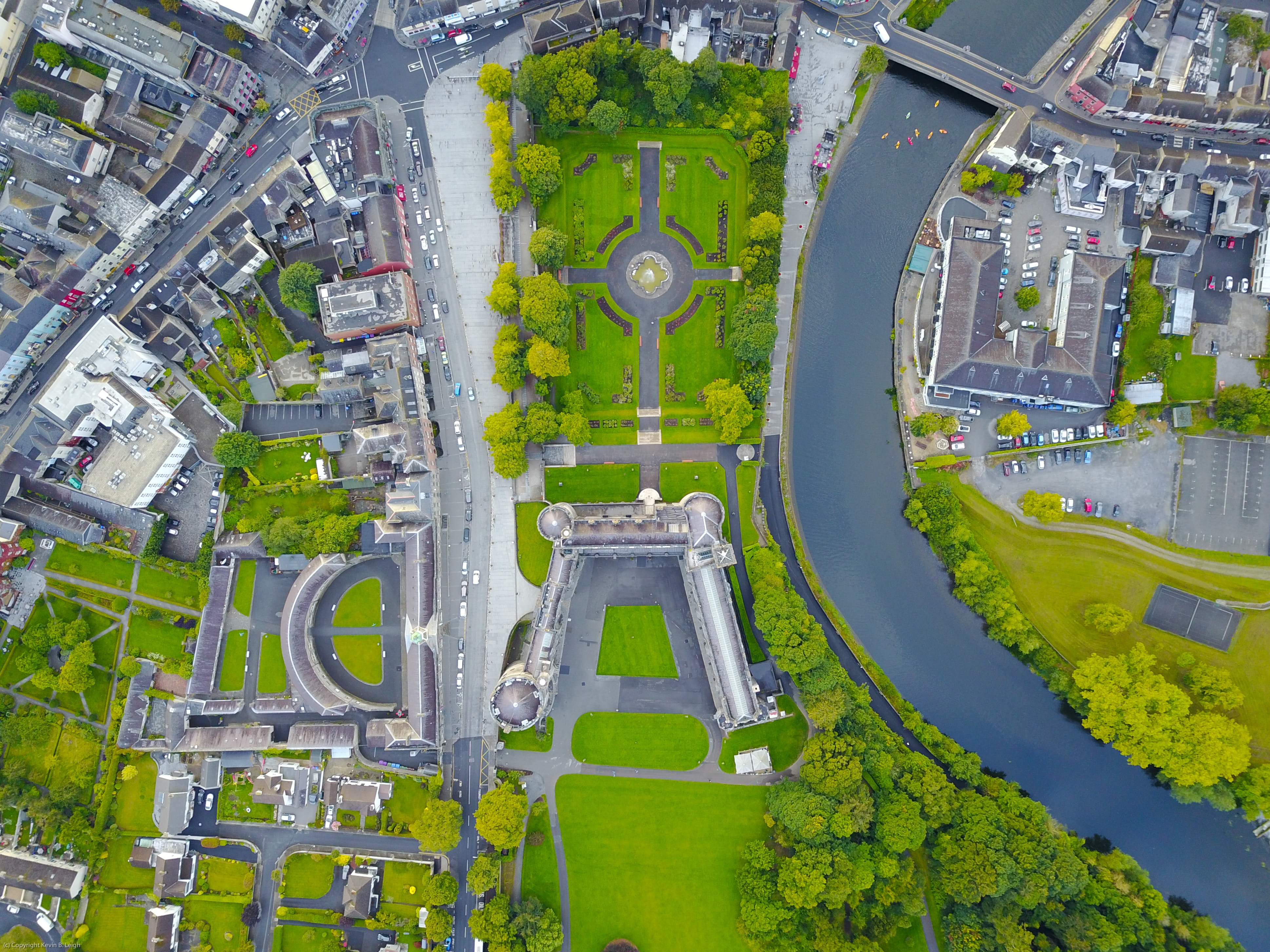 “Washington, D.C., had a problem. Like many cities with antiquated sewer systems, Washington was under orders from the U.S. Environmental Protection Agency to reduce stormwater runoff that threatened the region’s water quality. To solve the problem, the city wanted to experiment with “green infrastructure” as an alternative to building costly new pipes and pumps. But green infrastructure had not yet been tried at that scale, so how could the city finance this unproven approach?

The answer, for Washington, was to launch the nation’s first environmental impact bond (EIB) in 2016. An EIB enables the city to share the risks — and the rewards — of innovative problem-solving with investors. EIBs are considered a “pay for success” strategy because investors’ returns depend on whether the project meets its goals. Because of the need for extensive measurement around those goals, the jurisdiction also learns what works best for future planning. This approach is catching on, with Baltimore and Atlanta recently announcing plans to issue EIBs.

In Washington, the impact investing firm Quantified Ventures worked with DC Water on a US$25 million EIB for large-scale green infrastructure: rain gardens, permeable pavement and other landscaping designed to absorb and divert stormwater. The EIB was privately placed with Goldman Sachs’ Urban Investment Group and Calvert Impact Capital…”

Beetle Mania: The Nasty Insect That Is Killing the Trees of Johannesburg ›